Studios pull release of The Batman and Morbius in Russia 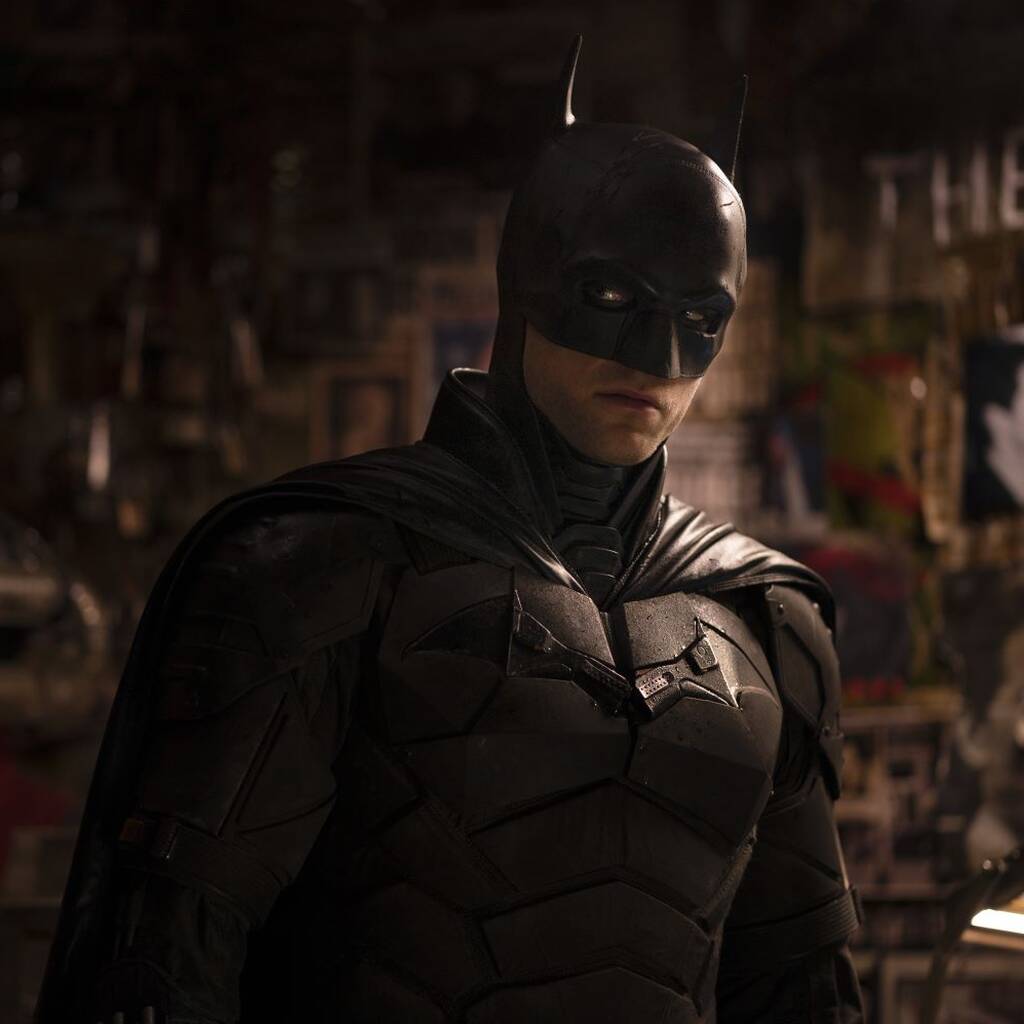 Warner Bros. has halted its release of The Batman in Russia as a response to the Ukraine crisis.

Film studios have pulled the release of The Batman, Morbius, and Turning Red in Russia following the country’s invasion of Ukraine.

Representatives for Warner Bros., Sony Pictures, and Disney all issued statements on Monday announcing that the upcoming releases of their new films will be halted amid the conflict.

The decision for The Batman, starring Robert Pattinson as the Caped Crusader, is the shortest notice as it was due to be released worldwide on Friday.

“In light of the humanitarian crisis in Ukraine, WarnerMedia is pausing the release of its feature film The Batman in Russia,” a spokesperson for WarnerMedia said in a statement, reports Variety. “We will continue to monitor the situation as it evolves. We hope for a swift and peaceful resolution to this tragedy.”

Reps for the Walt Disney Company announced hours earlier that all of their theatrical releases will be paused in Russia, including its Pixar animation Turning Red, which is due out on 10 March.

“Given the unprovoked invasion of Ukraine and the tragic humanitarian crisis, we are pausing the release of theatrical films in Russia, including the upcoming Turning Red from Pixar,” a company spokesperson said in a statement. “We will make future business decisions based on the evolving situation.”

Sony officials followed suit on Monday evening by announcing that all of their theatrical films will be halted in the country, including their superhero movie Morbius, starring Jared Leto, ahead of its 24 March release.

“Given the ongoing military action in Ukraine and the resulting uncertainty and humanitarian crisis unfolding in that region, we will be pausing our planned theatrical releases in Russia, including the upcoming release of Morbius,” they stated. “Our thoughts and prayers are with all those who have been impacted and hope this crisis will be resolved quickly.”