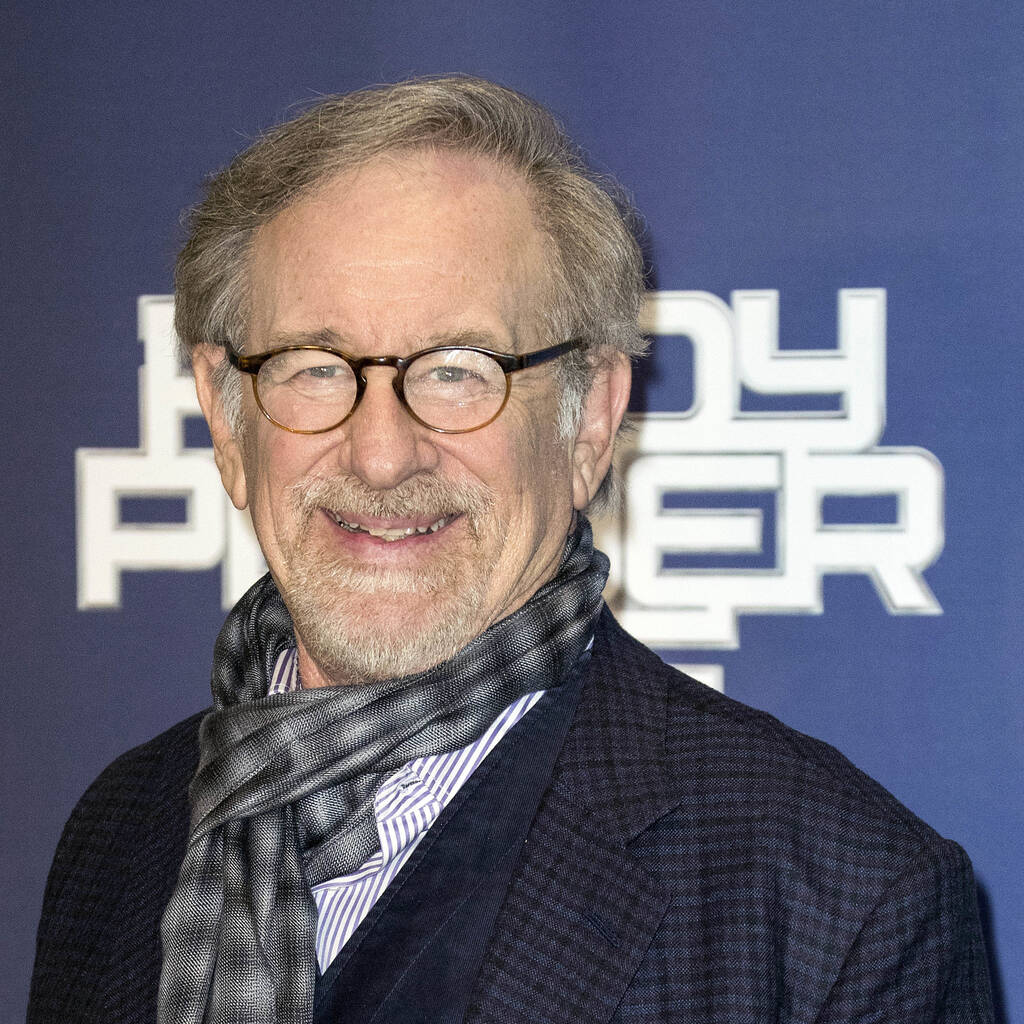 Producers at Amblin and Netflix previously worked together on the Academy Award-nominated The Trial of the Chicago 7.

Steven Spielberg has made a deal to make “multiple” new feature films per year for Netflix.

The Oscar-winning director announced on Monday that the team at his film and TV studio Amblin Partners had agreed to a new partnership with executives at the streaming giant.

While Spielberg didn’t comment on any upcoming projects, he did note that he was looking forward to working alongside Netflix bosses, Ted Sarandos and Scott Stuber.

“At Amblin, storytelling will forever be at the centre of everything we do, and from the minute Ted and I started discussing a partnership, it was abundantly clear that we had an amazing opportunity to tell new stories together and reach audiences in new ways,” he commented. “This new avenue for our films, alongside the stories we continue to tell with our longtime family at Universal and our other partners, will be incredibly fulfilling for me personally since we get to embark on it together with Ted, and I can’t wait to get started with him, Scott, and the entire Netflix team.”

Producers at Amblin and Netflix previously worked together on the Academy Award-nominated The Trial of the Chicago 7, and are currently collaborating on Bradley Cooper’s Leonard Bernstein film, Maestro.

Full details of the deal were not made available, though Stuber indicated the companies have a multi-year contract in place.

“Amblin and Steven Spielberg are synonymous with incredible entertainment. Their passion and artistry combine to make films that both captivate and challenge audiences. We look forward to working with Steven, Jeff and the entire Amblin family on a new slate of films that will delight generations for years to come,” he added.