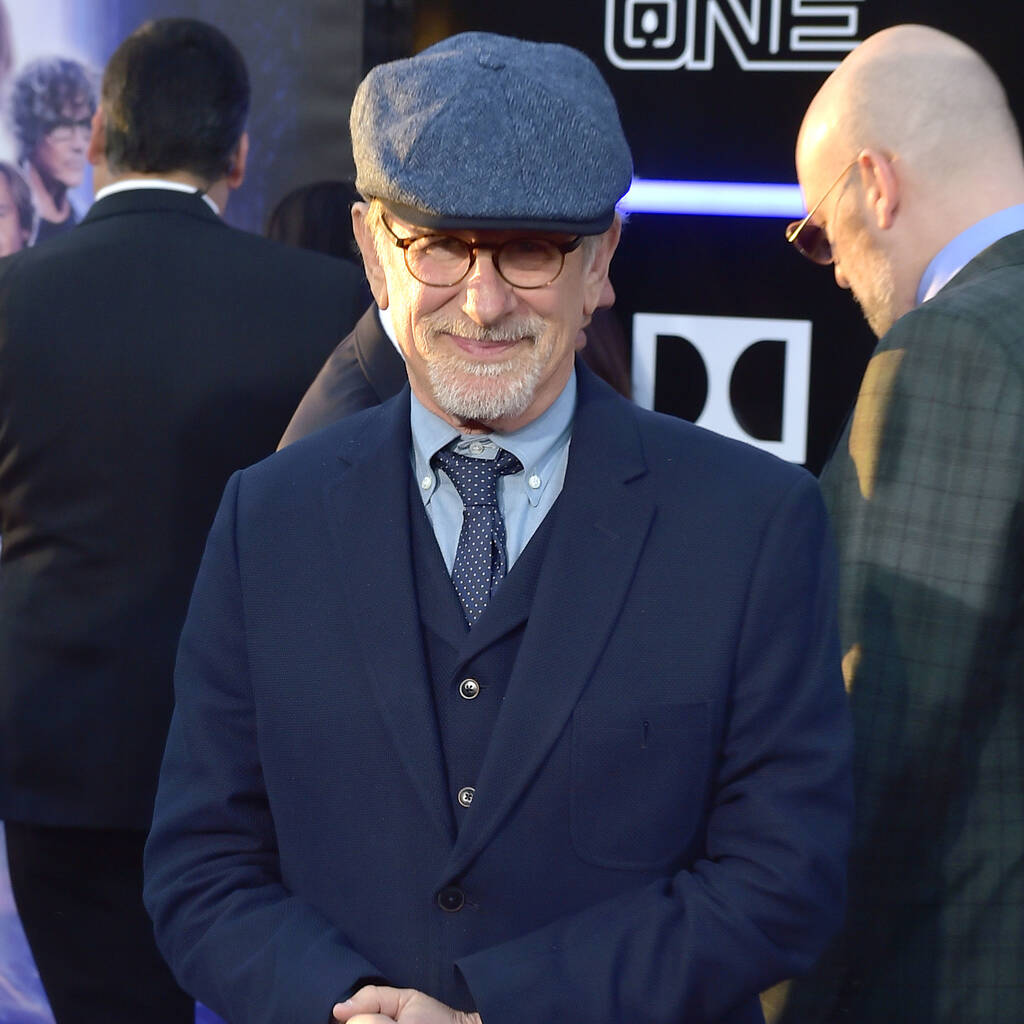 Spielberg referenced one of his peer’s most famous films, calling Donner “the greatest Goonie of all”, after his film producer wife Lauren Shuler Donner confirmed to Deadline he had died aged 91.

“Dick had such a powerful command of his movies, and was so gifted across so many genres,” Spielberg said in a statement. “Being in his circle was akin to hanging out with your favorite coach, smartest professor, fiercest motivator, most endearing friend, staunchest ally… He was all kid. All heart. All the time.

“I can’t believe he’s gone, but his husky, hearty, laugh will stay with me always.”

Donner directed a series of hit movies including the original Superman and Lethal Weapon series, with his first major break coming in 1976 with The Omen.

Filmmaker and comedic actor Kevin Smith also remembered the late filmmaker, saying: “Richard Donner made the devil a child in The Omen, invented the modern day comic book movie with Superman, and reinvented the buddy cop movie with Lethal Weapon. I got to meet with him last year about a project. Guy was a natural born storyteller. Thanks for all the flicks, Dick!”

The Goonies star Sean Astin tweeted: “Richard Donner had the biggest, boomiest voice you could imagine. He commanded attention and he laughed like no man has ever laughed before. Dick was so much fun. What I perceived in him, as a 12 year old kid, is that he cared. I love how much he cared. Goonies Never Say Die.”