Steven Spielberg has no plans to retire 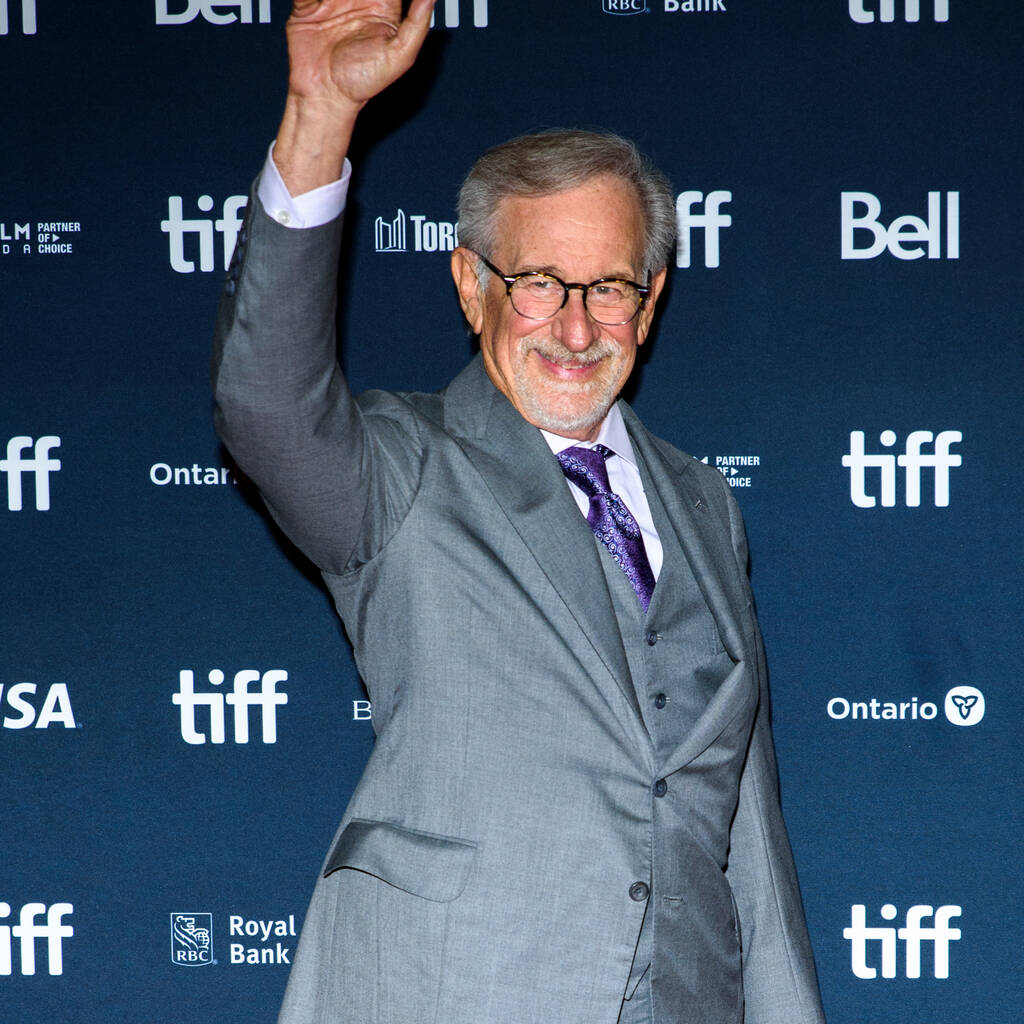 Discussing his first autobiographical film, The Fabelmans, director Steven Spielberg dispelled rumours that he would retire after the movie’s release.

Steven Spielberg has assured fans that he is not planning to retire after releasing new flick The Fabelmans.

While speaking at the Toronto International Film Festival about his new autobiographical movie, the famed director addressed rumours that the film would be his last.

“This (movie) is not because I’m going to retire and this is my swan song,” he told the crowd, Rolling Stone reports. “Don’t believe any of that.”

The Fabelmans marks the first time the 75-year-old director has plumbed his own family history for a film. The story follows Steven’s introduction to film and also his relationship with his family.

“(Co-writer) Tony (Kushner) and I started talking about this possibility when we were making Lincoln together,” Steven continued, referencing their 2012 film about former U.S. President Abraham Lincoln. “Tony kind of performed the function of a therapist and I was patient, and we talked and I talked for a long time. Tony fed me and helped me through this.

“But when Covid hit, we all had a lot of time. And we all had a lot of fear. I don’t think anybody knew in March or April 2020 what was going to be the state of the art and the state of life, even a year from then. And I think in that sense, I felt as things got worse and worse that I just felt that (my adolescence) is the thing that I really need to resolve and unpack.”

The Fabelmans will be released from November and stars Seth Rogen, Paul Dano and Michelle Williams.