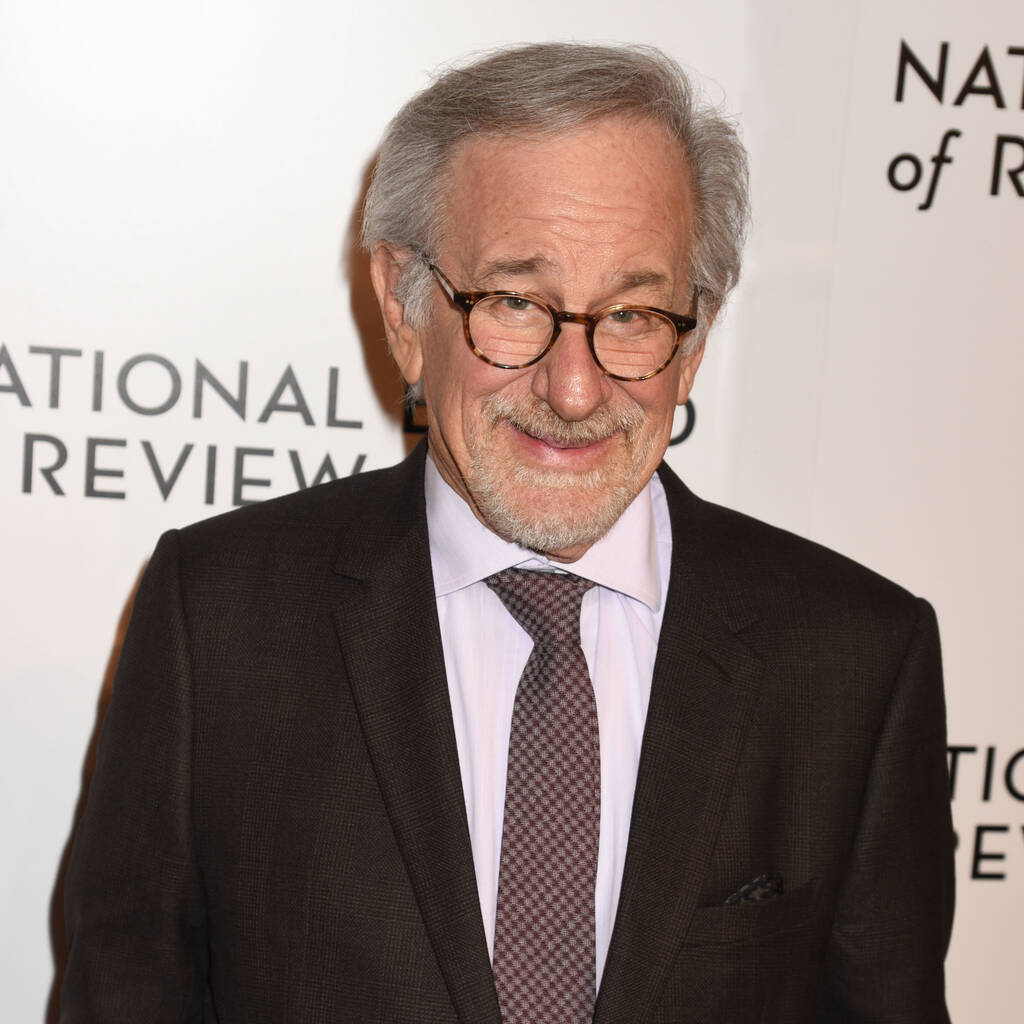 Steven Spielberg is “so excited” over his daughter Destry Spielberg’s plans to make a film.

The Hollywood icon’s latest movie, The Fabelmans, details his first moves into filmmaking, and now, Destry, 26, is set to follow suit after closing a deal to make her own feature debut with a project titled Assassins (And a Funeral).

Appearing on the Smartless podcast with Jason Bateman, Will Arnett, and Sean Hayes, Spielberg revealed his delight at his daughter following him into the family business after impressing with a short film, Let Me Go (The Right Way).

“I’m so excited about that,” the Jaws director gushed. “She was hired based on a short film. She made a wonderful short film, which I adored, and the producers behind the John Wick series saw it and gave her a movie – with a respectable budget, too. So, it’s exciting for the whole family.”

Destry closed a deal with Basil Iwanyk and Erica Lee’s Thunder Road Pictures, the firm behind the John Wick franchise, to direct the project, which is based on Ryan Hooper’s Black List script and is billed as a mashup of The Kingsman, Knives Out, and Succession.

Steven went on to describe how he initially thought Destry, whom he shares with his wife Kate Capshaw, would become an equestrian, but that she caught the cinema bug after working in the property department on his 2021 film West Side Story.

“She was on set every day and this was just something that she was always interested in doing,” he explained. “The other thing that Destry did so well is she’s a great stills photographer, and her compositions and her use of black and white.”

Destry has previously addressed accusations of nepotism, stating on Instagram that it had taken her seven years to get her break, it was “f**king hard” whoever your parents are, and that she had initially tried to break into acting before making her short film.