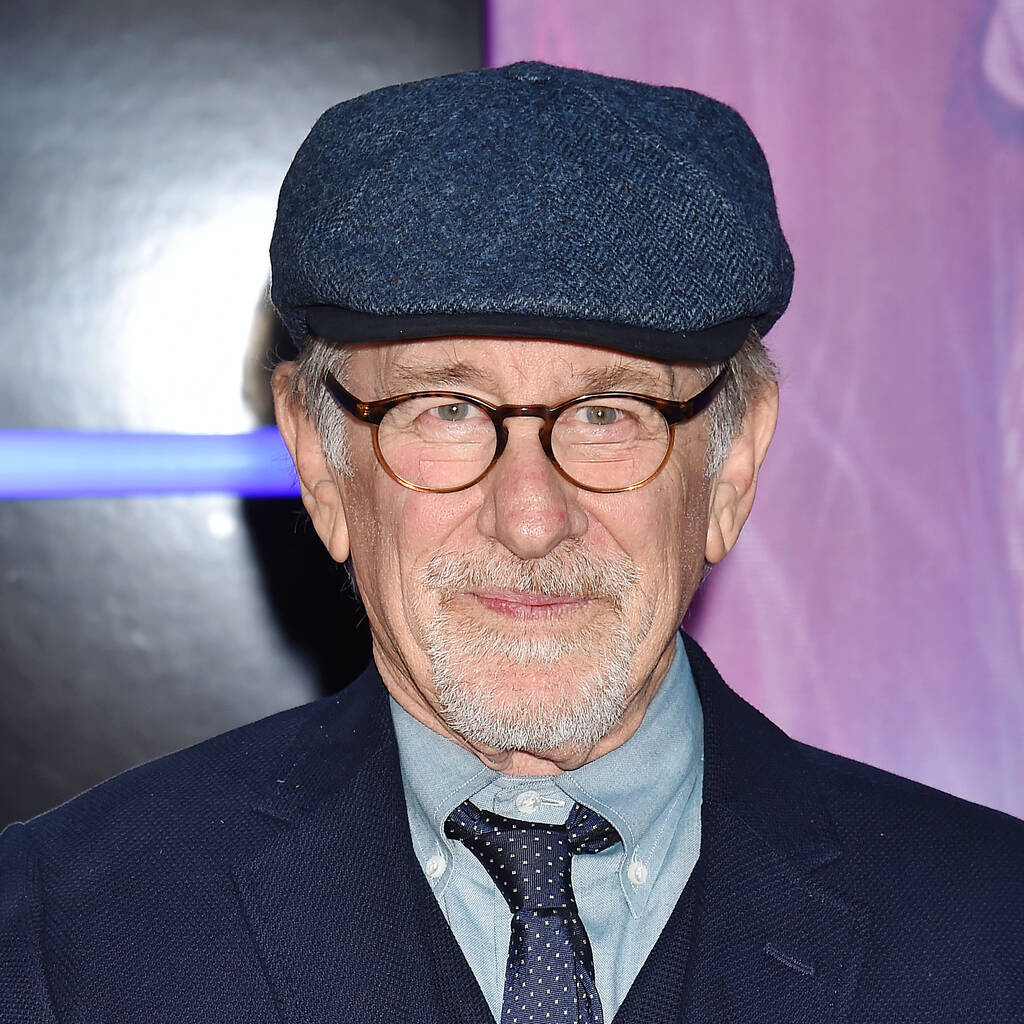 Steven Spielberg hopes the decision is reversed but thinks it is unlikely.

Steven Spielberg “disagrees” with the decision to exclude certain categories from the Oscars live telecast.

The West Side Story director addressed the Academy’s decision to hold awards for eight categories before the live telecast in an interview with Deadline on Monday.

“I disagree with the decision made by the executive committee. I feel very strongly that this is perhaps the most collaborative medium in the world. All of us make movies together, we become a family where one craft is just as indispensable as the next,” he said. “I feel that at the Academy Awards there is no above the line, there is no below the line. All of us are on the same line bringing the best of us to tell the best stories we possibly can. And that means for me we should all have a seat at the supper table together…”

The awards for these categories will be held an hour before the live show, and highlighted clips from these presentations will be shown during the main telecast.

“The same thing came close to happening three years ago and at the eleventh hour a decision was made that reversed it and four categories that were in the commercial breaks were reinstated on the live show,” Spielberg continued. “I hope it’s reversed, but I’m not anticipating a reversal and I am not optimistic about it.”

Reports published last week suggested that executives at ABC, which broadcasts the show, threatened to drop the ceremony if the number of categories wasn’t reduced.

The 2022 Academy Awards, hosted by Amy Schumer, Regina Hall and Wanda Sykes, will take place at the Dolby Theatre in Los Angeles on 27 March.