Steven Spielberg ‘chickened out’ of making Hook a musical 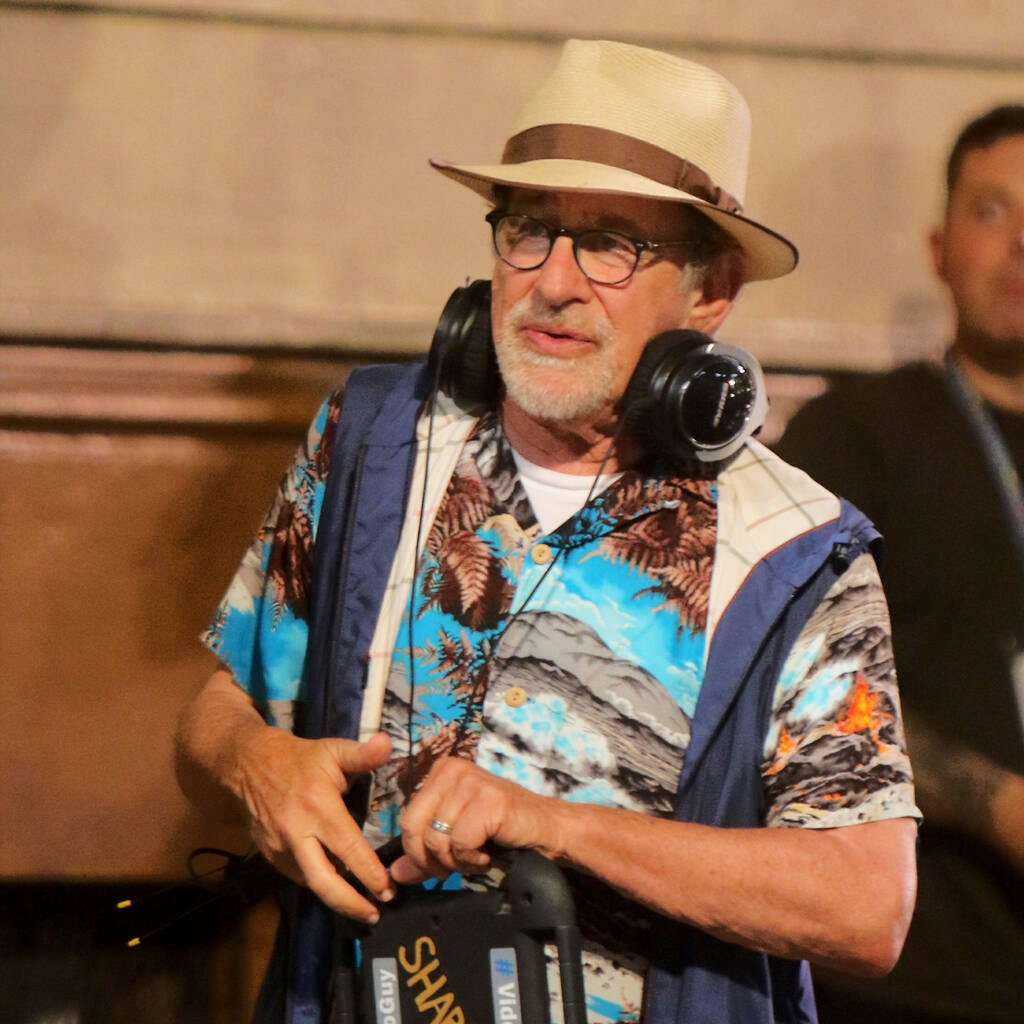 Steven Spielberg abandoned the idea of making his 1991 movie Hook a musical because he “chickened out”.

The fantasy adventure movie starred Robin Williams as a grown-up Peter Banning/Peter Pan, who returns to Neverland when his children are kidnapped, with Dustin Hoffman as Captain Hook and Julia Roberts as Tinker Bell.

Spielberg has always wanted to make a musical and hired composer John Williams to write songs for Hook, but he abandoned the idea after filming was underway.

“I chickened out after the first week of shooting and took all the songs out,” the director explained to The Guardian. “It was the biggest paradigm shift I’ve ever had while directing a movie. It just didn’t seem right for some strange reason. Maybe I didn’t feel ready to do a musical.”

The Jurassic Park filmmaker got a taste for directing musical numbers with the dance contest in his wartime comedy 1941 and the opening sequence of Indiana Jones and the Temple of Doom, in which his now-wife Kate Capshaw performs at a nightclub in Shanghai. But he finally plucked up “the courage” to make a fully-fledged musical with his new adaptation of West Side Story, a stage show he’s loved since childhood.

“I was OK doing those little numbers in 1941 or Temple of Doom, and later there was a kind of zero-gravity dance to the Bee Gees in Ready Player One. I had a couple of false starts, too, with scripts that I began developing into original musicals. At some point, I decided I had to have the courage of my convictions,” he stated.