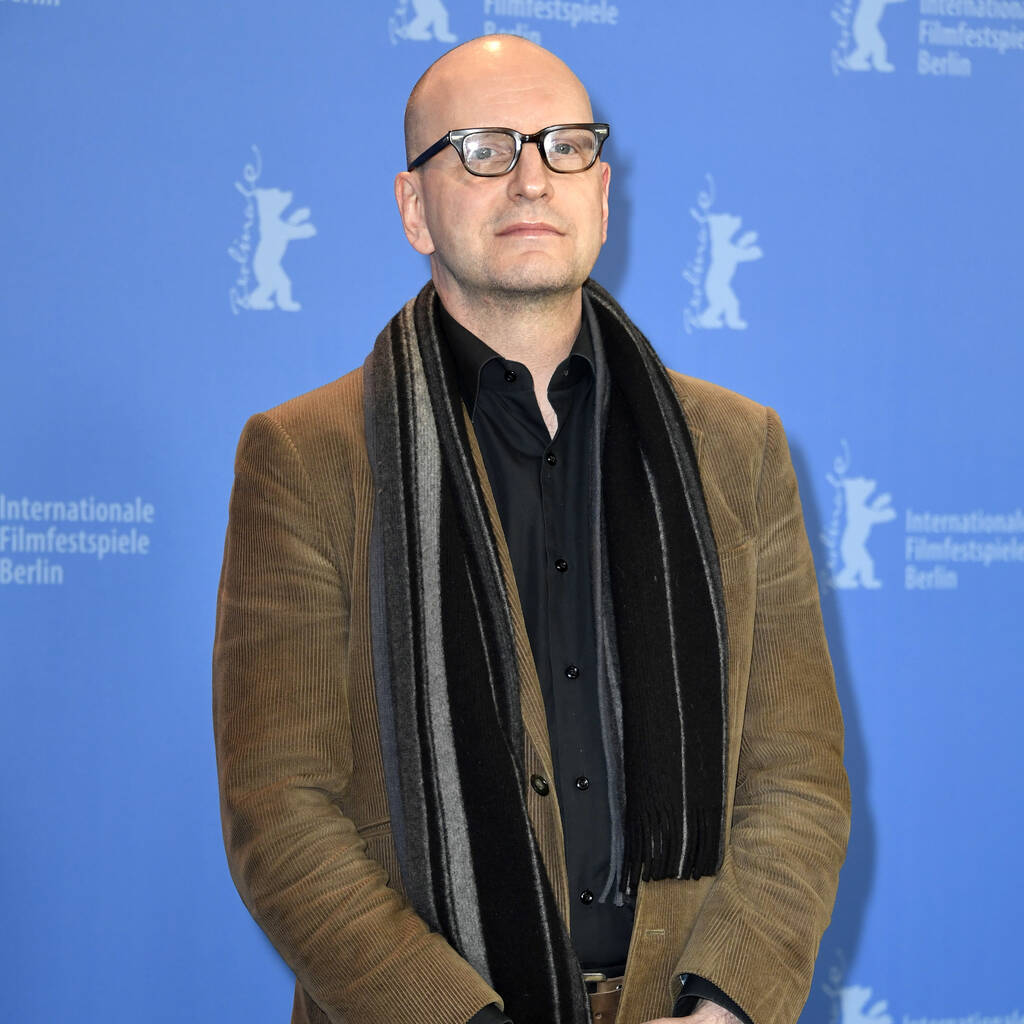 Don Cheadle is open to making another Ocean’s film.

Steven Soderbergh is considering bringing back the stars of Ocean’s Eleven and its sequels for another crime caper, according to Don Cheadle.

It spawned two follow-up films and a female-fronted spin-off, and according to Cheadle, fans of the franchise might be able to look forward to a fourth instalment starring the original gang – one that was put on ice after Mac died in 2008.

“We were talking about it (after Ocean’s Thirteen), and then Bernie passed, and very quickly we were like, ‘No, we don’t want to do it,'” the Iron Man star told Entertainment Weekly.

“But I just did a movie with Steven and he said, ‘I think there may be a way to do it again. I’m thinking about it.’ And it didn’t go much further than that. But I don’t know; I don’t know who all would be in it. I imagine the main group of us would be in. It would be interesting to see.”

The actor did not indicate whether the new project might also feature Sandra Bullock and the stars of the 2018 spin-off Ocean’s 8, in which she played Danny’s sister Debbie alongside co-stars Cate Blanchett, Anne Hathaway, Mindy Kaling, Sarah Paulson, Awkwafina, and Rihanna.

The original 2001 film was a huge box office hit, earning more than $450 million (£323 million) in cinemas around the world.