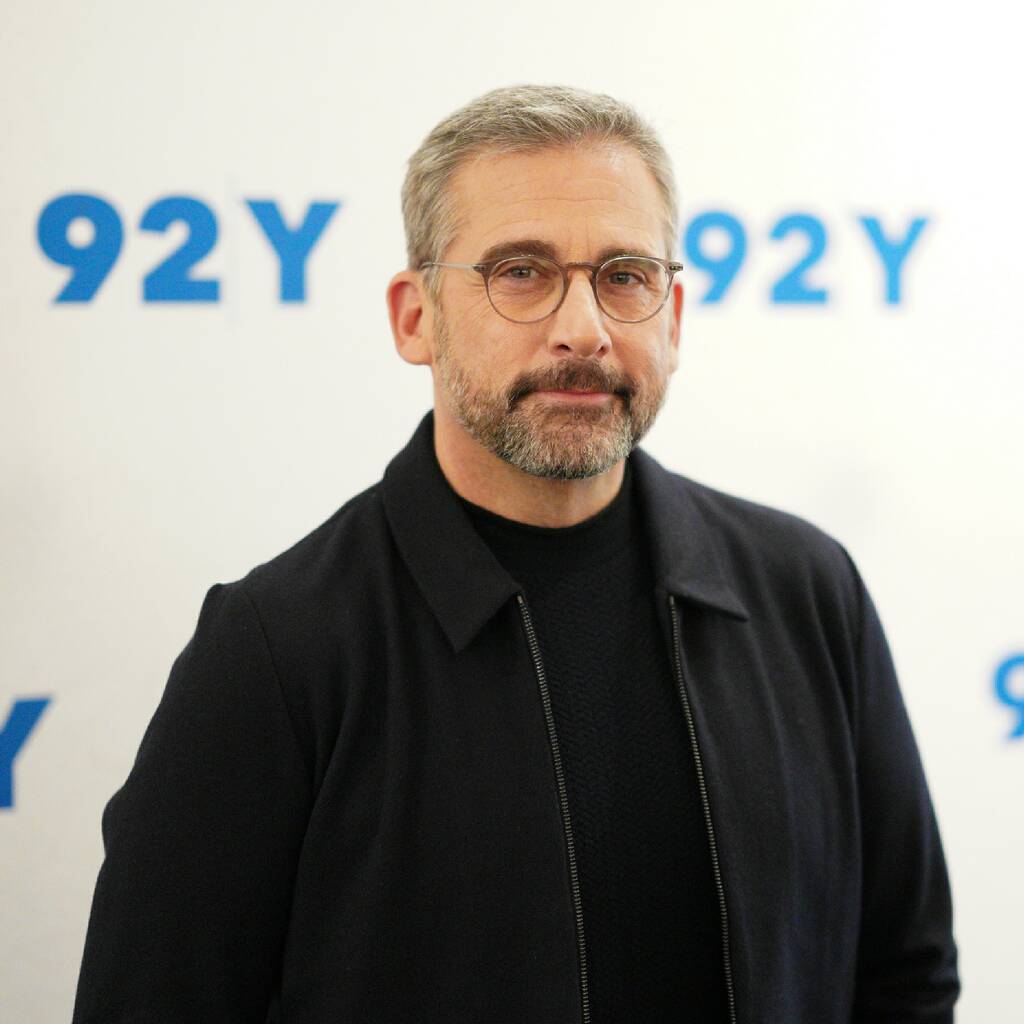 The Office co-stars Steve Carell and John Krasinski will be reunited on the set of the upcoming movie IF.

The Crazy, Stupid, Love actor has signed up to join Krasinski and Ryan Reynolds in the project, which is being written, directed and produced by Krasinski.

The A Quiet Place actor/director shared the headshots of his cast on social media on Tuesday and wrote in the caption, “Ah, what if one day I could assemble my dream cast? What… IF.”

Plot details for IF are being kept under wraps. According to Deadline, the story is based on Krasinski’s original idea about a child’s journey to rediscover their imagination. He will produce the film via his company Sunday Night, while Reynolds will produce via his Maximum Effort banner and it will be released by Paramount Pictures.

The movie will mark the first time Carell and Krasinski have worked together since portraying Michael Scott and Jim Halpert in the U.S. version of The Office, which ran from 2005 to 2013, although Carell left the show in 2011. The mockumentary series served as Krasinski’s breakthrough role and turned Carell into a TV star.