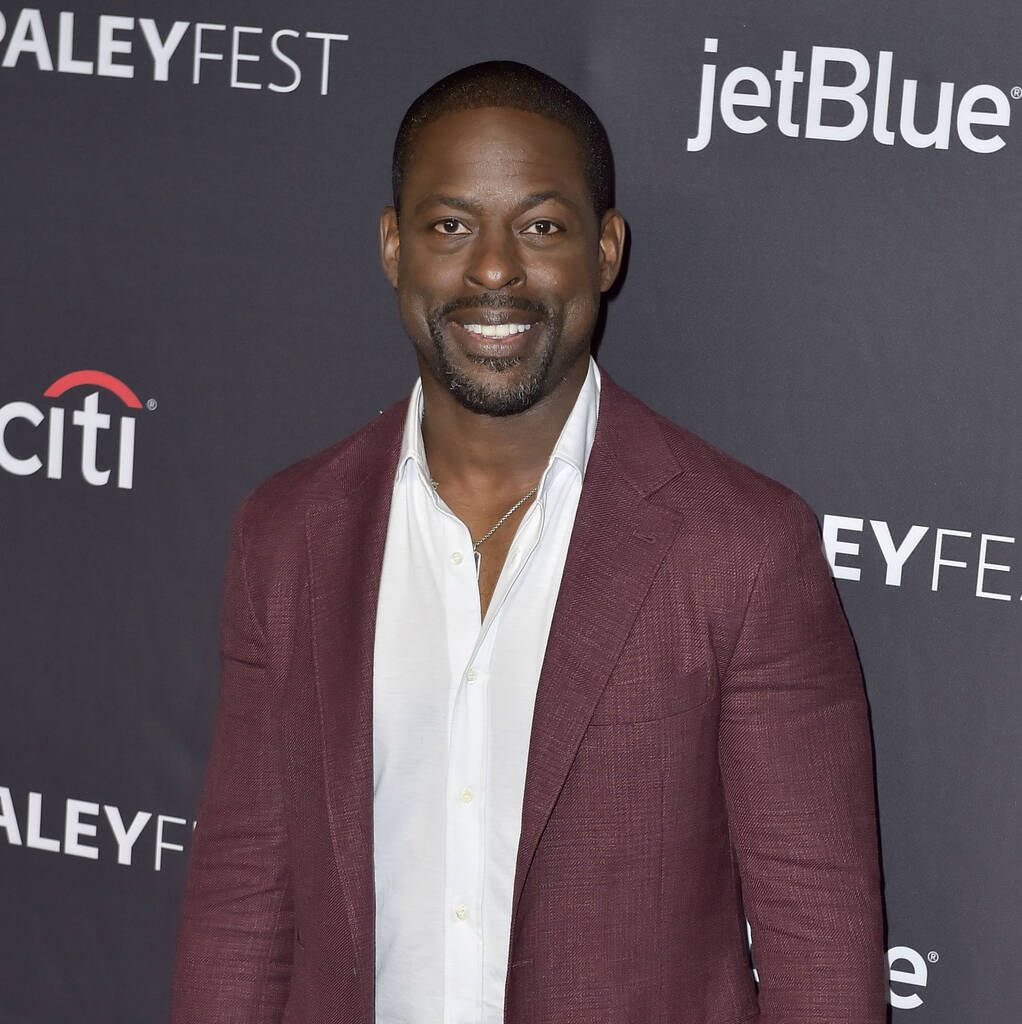 Coyote Blue is set to turn Brown into a leading action star.

The This is Us and Black Panther actor is attached to star in the film, which has been written by Kolstad, who wrote the screenplays for all three John Wick instalments, starring Keanu Reeves, as well as this year’s Nobody, led by Bob Odenkirk.

Coyote Blue is very much in the same vein as those movies and is set to turn Brown into a leading action star.

According to Variety, the story revolves around an everyman, played by Brown, who is hunted by a ruthless criminal syndicate for his mysterious cargo, and now must navigate the treacherous terrain of Route 66 while unleashing his lethal set of skills in a fight for survival.

Hanelle M. Culpepper, who has directed episodes of TV shows such as The Flash, Gotham, Star Trek: Discovery and Star Trek: Picard, will make her feature directorial debut with the movie.

Sharing the news on Twitter, she added, “Very excited to work with the amazing talents of @SterlingKBrown and Derek Kolstad on this project!”

Brown, a two-time Emmy winner, will also produce Coyote Blue alongside Danielle Reardon for their Indian Meadows Productions company, while Kolstad is producing under his Tradecraft banner, along with Dmitri M. Johnson via DJ2 Entertainment.

Amazon Studios have landed the rights to the film in a competitive situation, Variety reports.