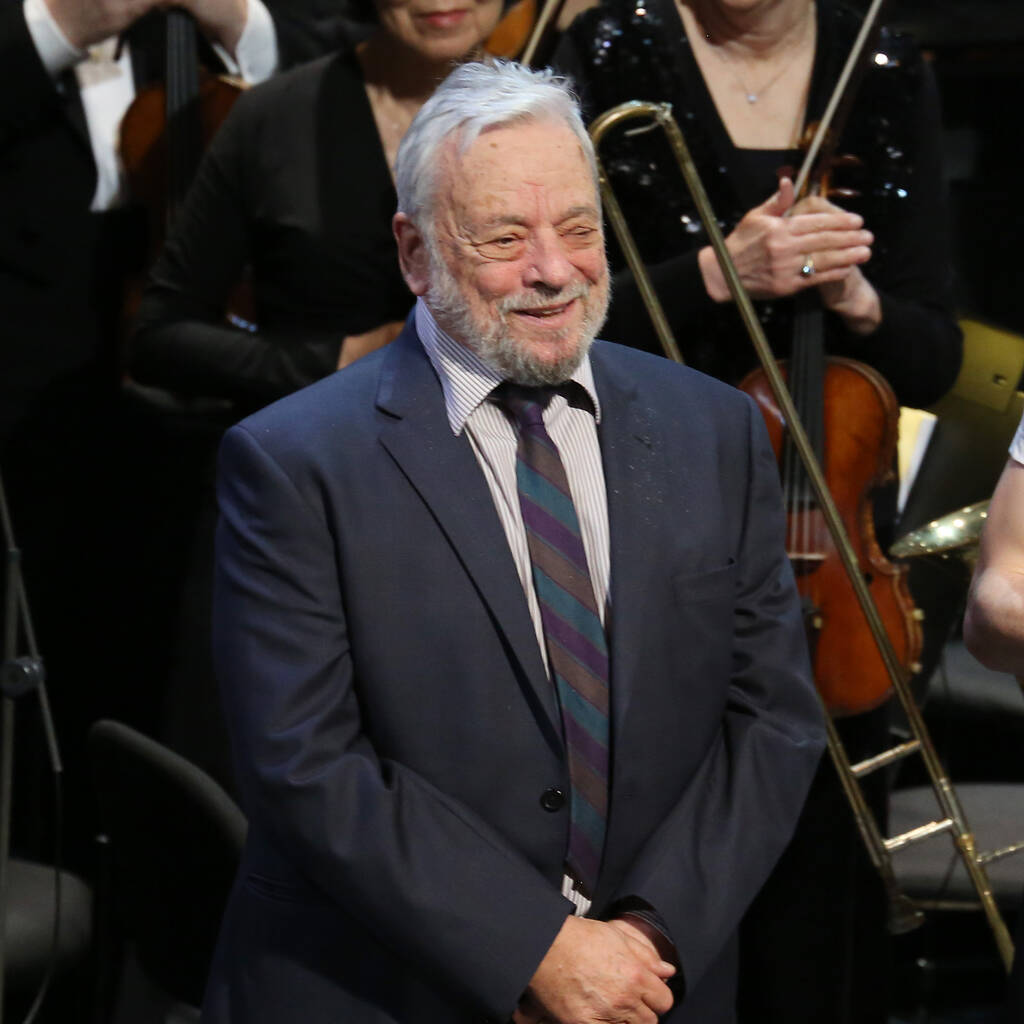 Steven Spielberg has “nailed it” with his version of the Broadway show.

Legendary composer Stephen Sondheim has teased that there are “some real surprises” in the upcoming movie adaptation of West Side Story.

The musical theatre icon wrote the lyrics for the original 1957 Broadway show, which was first adapted for the big screen in 1961, and now a second adaptation, directed by Steven Spielberg from a script by Tony Kushner, is due to be released in December.

When asked about his thoughts on the upcoming movie during an appearance on The Late Show with Stephen Colbert, Sondheim praised the project and hinted that there’ll be some differences to the stage show.

“It’s really terrific,” Sondheim gushed. “Everybody go. You’ll really have a good time. And for those of you who know the show, there’s going to be some real surprises because Tony Kushner has done some really imaginative and surprising things with the way the songs are used in the story, and the whole thing has real sparkle to it and real energy and it feels fresh. It’s really first-grade, and movie musicals are hard to do and this one, Spielberg and Kushner really, really nailed it.”

The 91-year-old has been less positive about the 1961 version in the past, with him previously saying during a National Theatre Q&A in 2016, “I don’t think West Side Story’s a good movie at all because it’s not a movie. It’s a photograph of a stage.”

The upcoming movie musical, which is expected to follow the Broadway production more closely than the previous adaptation, stars Ansel Elgort and Rachel Zegler as star-crossed lovers Tony and Maria. It is due to be released on 10 December.