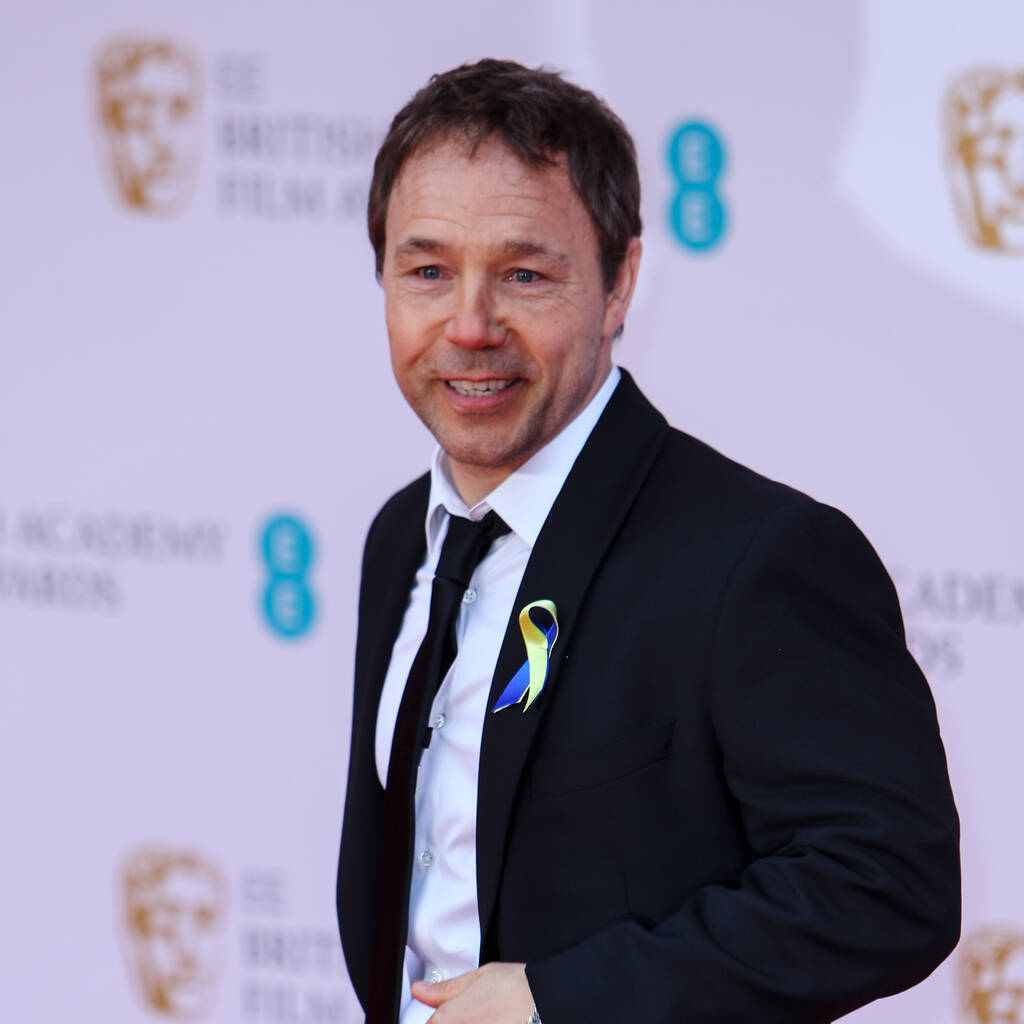 Stephen Graham has been cast alongside Daisy Ridley in Disney movie, Young Woman and the Sea.

The Irishman actor and I Am Woman actress Tilda Cobham-Hervey have been cast in supporting roles alongside the Star Wars actress, according to Deadline. Cobham-Hervey will play Ridley’s onscreen sister, while Graham’s character has not been disclosed.

Young Woman and the Sea tells the story of Gertrude ‘Trudy’ Ederle, who became the first woman to swim across the English Channel in 1926. American competitive swimmer Ederle, the daughter of a German butcher from Manhattan, had won gold in the 1924 Olympics when she decided to attempt crossing the channel, a 21-mile feat.

Ridley was cast in the role in late 2020 and the original announcement stated that it would go into production in spring 2021. However, following a series of delays, momentum on the project has picked up once again.

The movie, which will premiere on Disney+, is being directed by Joachim Rønning from a script by Jeff Nathanson, and produced by Jerry Bruckheimer and Chad Oman. All four previously worked together on 2017’s Pirates of the Caribbean: Dead Men Tell No Tales.