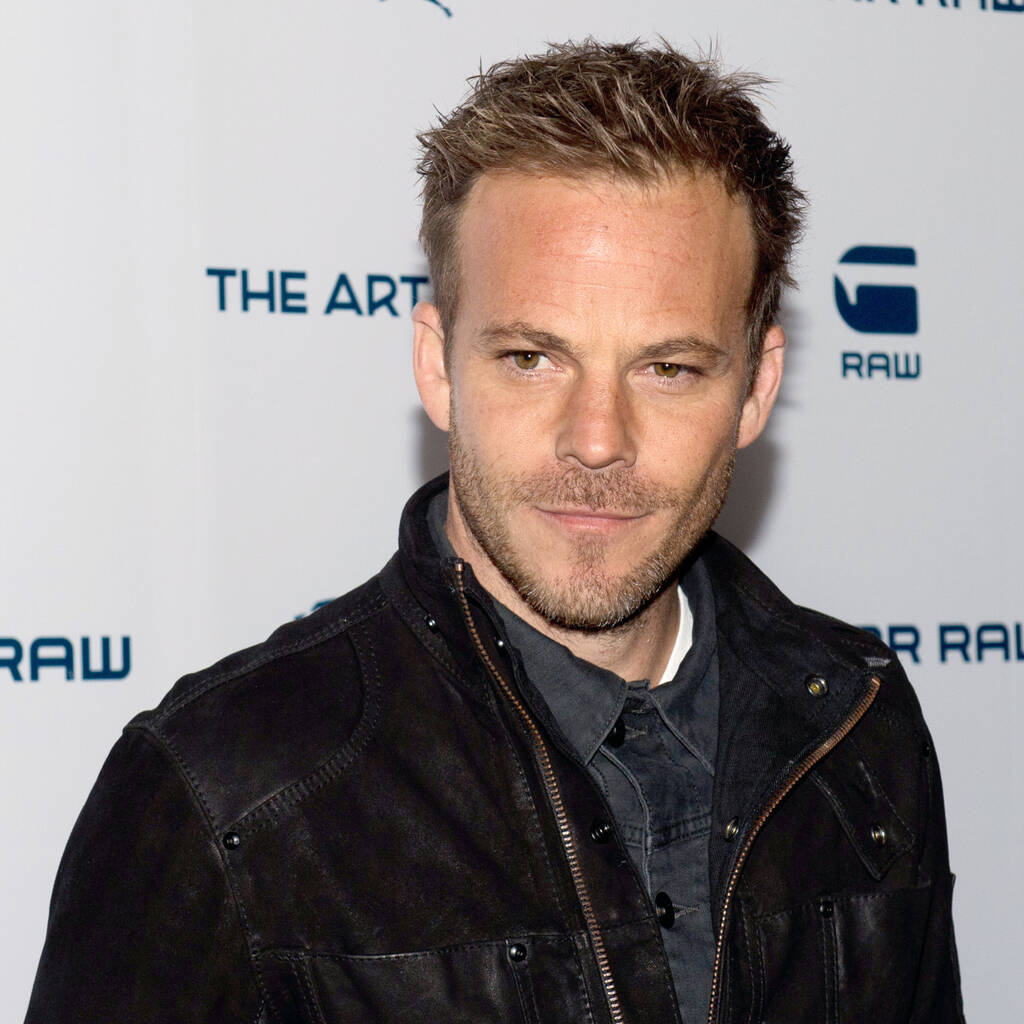 Blade actor Stephen Dorff is “embarrassed” for Scarlett Johansson and all the people involved in Black Widow.

In an interview with The Independent, the 47-year-old went on an expletive-ridden rant about his choice of roles and singled out Marvel’s upcoming movie, starring Johansson as Natasha Romanoff/Black Widow.

Dorff has forged his own path, picking roles that would not appeal to other Hollywood stars.

“I don’t like playing things too safe,” he continued. “To me, Hollywood’s always too safe. When I’ve needed money, sure, I’ve done a couple of weeks on a movie that I didn’t wanna do. See, I like money too, because I like to buy things and I like art and real estate.”

From his home in Los Angeles, Dorff talked about his new film Embattled, a family drama where he plays MMA fighter Cash Boykins, and revealed that he took the method approach to his difficult character.

“I was the angriest and most aggressive person I’d ever been on a movie set,” he explained. “To the point where I don’t think many people liked me on that set. After the movie wrapped, I apologised. I had to do what I had to do.”

And it seems the process was worth it, with Dorff revealing that he was “blown away” when he saw the finished movie.

Embattled is available as a digital download from Monday, while Black Widow hits cinemas on Wednesday.