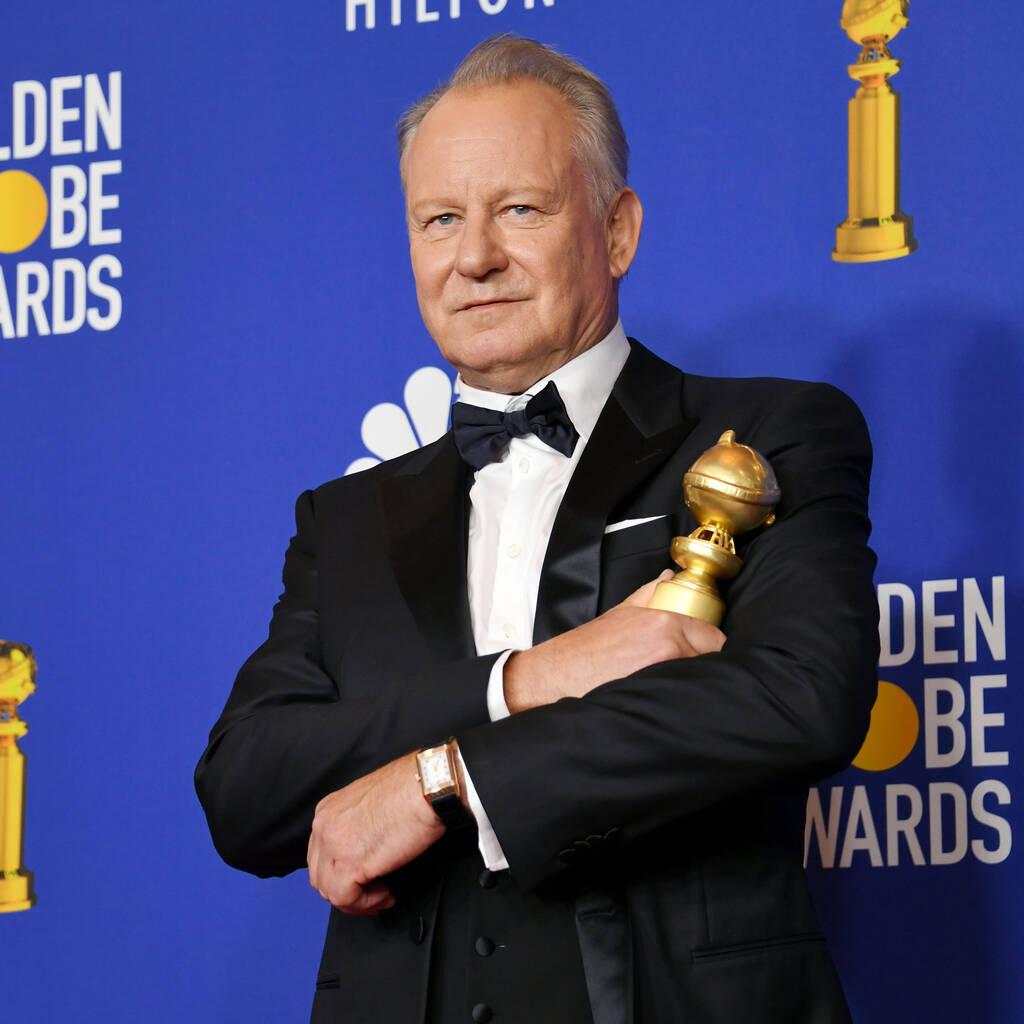 Stellan Skarsgard loves watching and acting in superhero movies but fears their dominance at the box office is ruining cinema.

The Avengers: Age of Ultron and Thor star is less critical of the genre than Ridley Scott and Martin Scorsese, having starred in several Marvel movies, but he thinks the financial demands of blockbuster filmmaking is having a negative effect.

“I’ve got nothing against superhero movies,” he told The Guardian. “I’ve been in a couple and they definitely have a place. The problem is that the system that allows eight people to own half of the wealth in the world enhances the power of the market forces, so small and independent cinemas rarely exist any more outside a few big cities.

“There’s no distribution channels for all the mid-budget films that have the best actors, the best writing, because they can’t throw up $3 million for a marketing campaign. When cinemas let them in, they do so for one week and if it doesn’t pay off in a week, they’re gone.”

He cited the 1972 classic, The Godfather, as an example, explaining how it only opened in 100 cinemas in the U.S. but it became big due to word-of-mouth and having a longer run at the cinema, and added, “The people’s opinion has no chance any more. And that is sad.”

The Swedish star is also worried about the impact studios’ financial demands are having on the art of filmmaking.

“I think that we should have Marvel films and more rollercoaster films,” he stated. “We should have other films, too. And that’s the sad thing: when raw market forces come in, studios start being run by companies that don’t care if they’re dealing in films or toothpaste so long as they get their 10% (return). When AT&T took over Time Warner, it immediately told HBO to become lighter and more commercial. They were always making money. But not enough for an investor.”

Stellan’s latest movie Hope, a drama about a couple torn apart by brain cancer, is released in the U.K. on 10 December