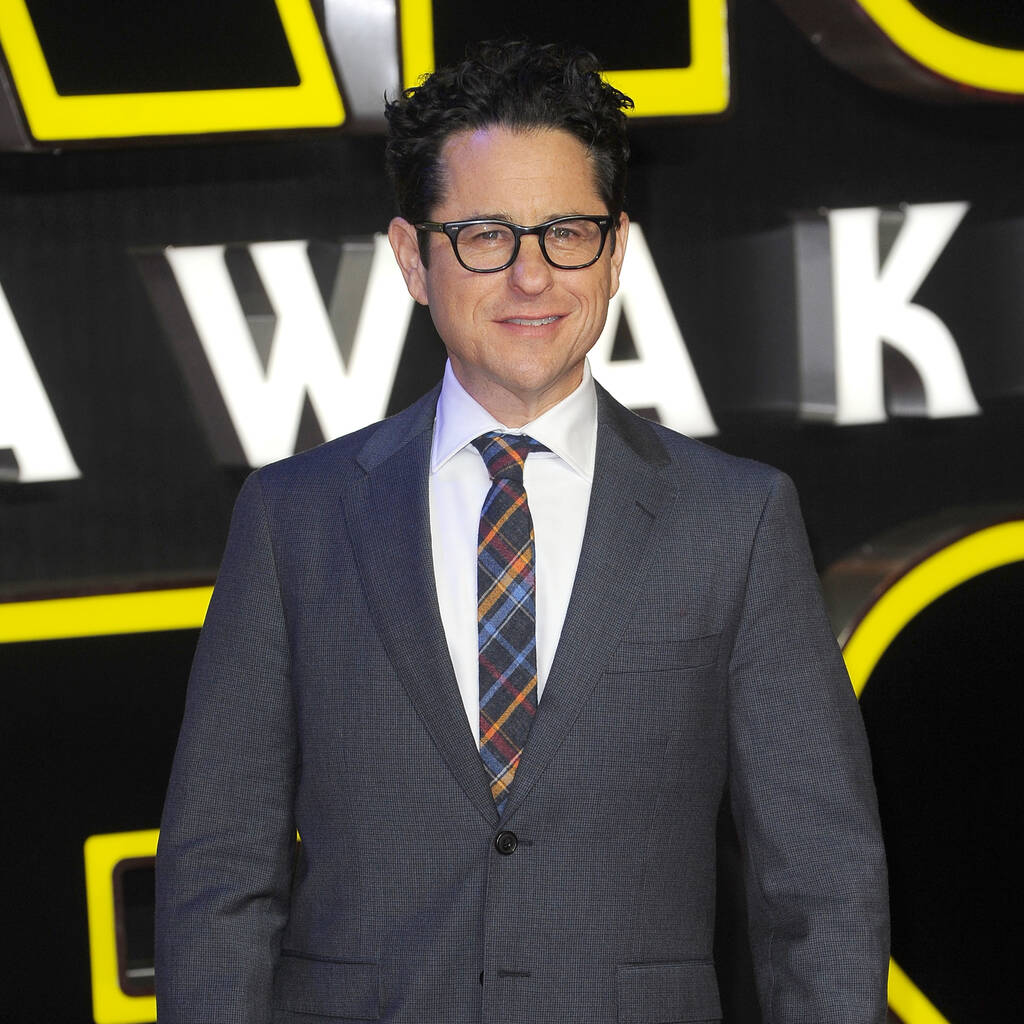 Marcia Lucas particularly disapproved of the decision to kill off Han Solo and Luke Skywalker.

In Howard Kazanjian: A Producer’s Life, film historian J.W. Rinzler’s book about Star Wars producer Kazanjian, Lucas, who won an Oscar for co-editing the 1977 original movie and returned to co-edit Return of the Jedi, slammed Abrams and Kennedy for their plot choices, particularly the decision to kill off Harrison Ford’s Han Solo in 2015’s The Force Awakens, directed by Abrams.

“I like Kathleen. I always liked her,” Lucas said in the book. “She was full of beans. She was really smart and really bright. Really wonderful woman. And I liked her husband, Frank. I liked them a lot. Now that she’s running Lucasfilm and making movies, it seems to me that Kathy Kennedy and J.J. Abrams don’t have a clue about Star Wars. They don’t get it.

“And J.J. Abrams is writing these stories – when I saw that movie where they kill Han Solo, I was furious. I was furious when they killed Han Solo. Absolutely, positively there was no rhyme or reason to it. I thought, ‘You don’t get the Jedi story. You don’t get the magic of Star Wars. You’re getting rid of Han Solo?’”

Lucas, who was interviewed before the release of 2019’s concluding chapter, The Rise of Skywalker, also disapproved of the decision to kill off Mark Hamill’s Luke Skywalker in Rian Johnson’s instalment, The Last Jedi, and have the trilogy fronted by Daisy Ridley’s Rey.

“They think it’s important to appeal to a woman’s audience, so now their main character is this female, who’s supposed to have Jedi powers, but we don’t know how she got Jedi powers, or who she is. It sucks. The storylines are terrible. Just terrible. Awful. You can quote me – ‘JJ Abrams, Kathy Kennedy – talk to me.'”

Lucas, who also edited Taxi Driver and American Graffiti, was married to Star Wars creator George Lucas between 1969 and 1983.