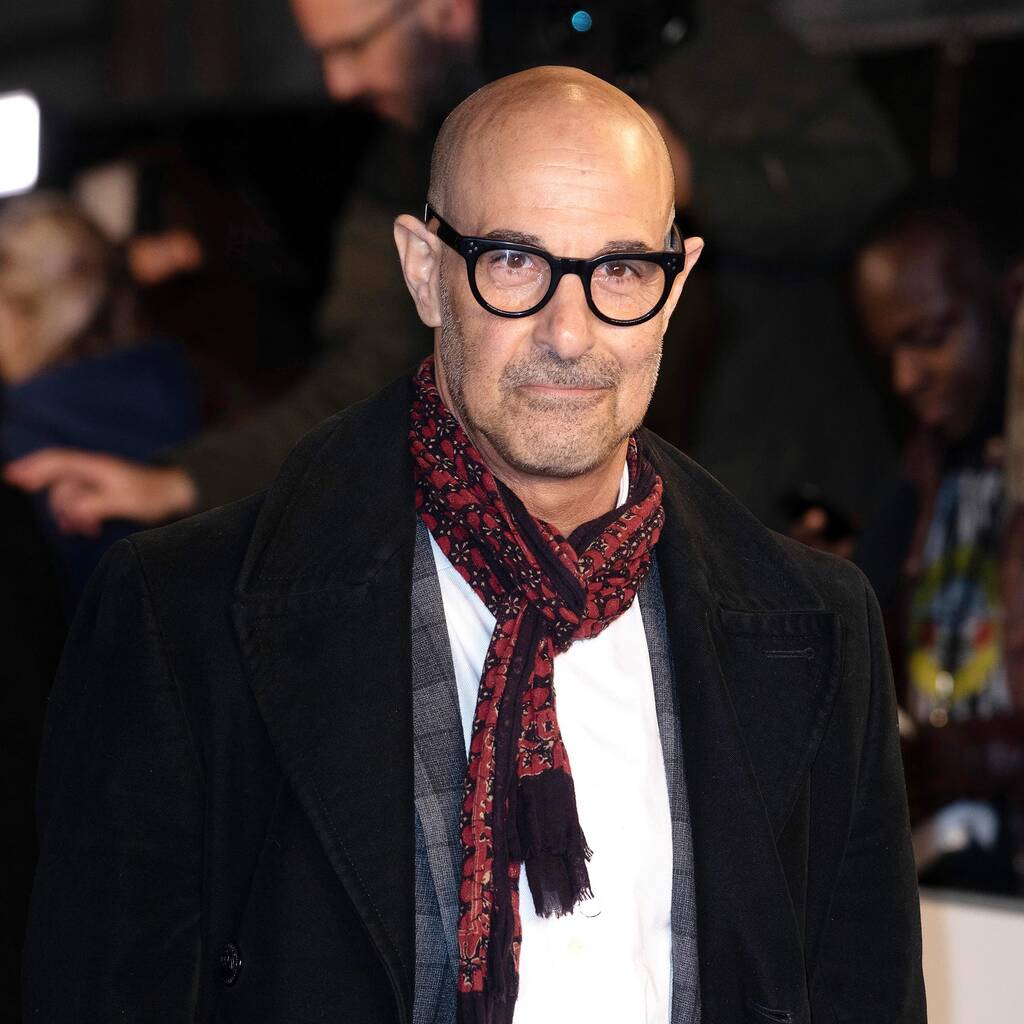 Stanley Tucci has heaped praise on his co-star Naomi Ackie’s portrayal of Whitney Houston in the upcoming biopic I Wanna Dance With Somebody.

In the upcoming biographical movie, Tucci plays music executive Clive Davis alongside Ackie as the iconic I Will Always Love You singer, who passed away in 2012 at the age of 48.

In an interview with ET Canada, he praised the Star Wars: The Rise of Skywalker actress for her portrayal of Houston.

“I cannot wait to see that performance put together because I have to say, she’s extraordinary. It’s incredible,” he gushed.

The Hunger Games star added that he had “absolutely one of the best times ever” working on the upcoming drama, which was directed by Kasi Lemmons from a script by Anthony McCarten.

“It’s a really beautiful film,” he continued. “It’s a tragic story obviously, but I think it’s handled really well with a wonderful director.”

To prepare for playing the legendary music producer and Houston’s lifelong mentor, the 61-year-old actor met up with Davis before filming got underway in August last year.

“I was lucky enough to meet Davis,” he explained. “We had an hour-long Zoom call and then I met him before I started shooting. He came to visit the set – he’s such an interesting guy.”

I Wanna Dance With Somebody also stars Ashton Sanders as Houston’s husband Bobby Brown and Clarke Peters and Tamara Tunie as her parents. It is due to be released in cinemas in December.