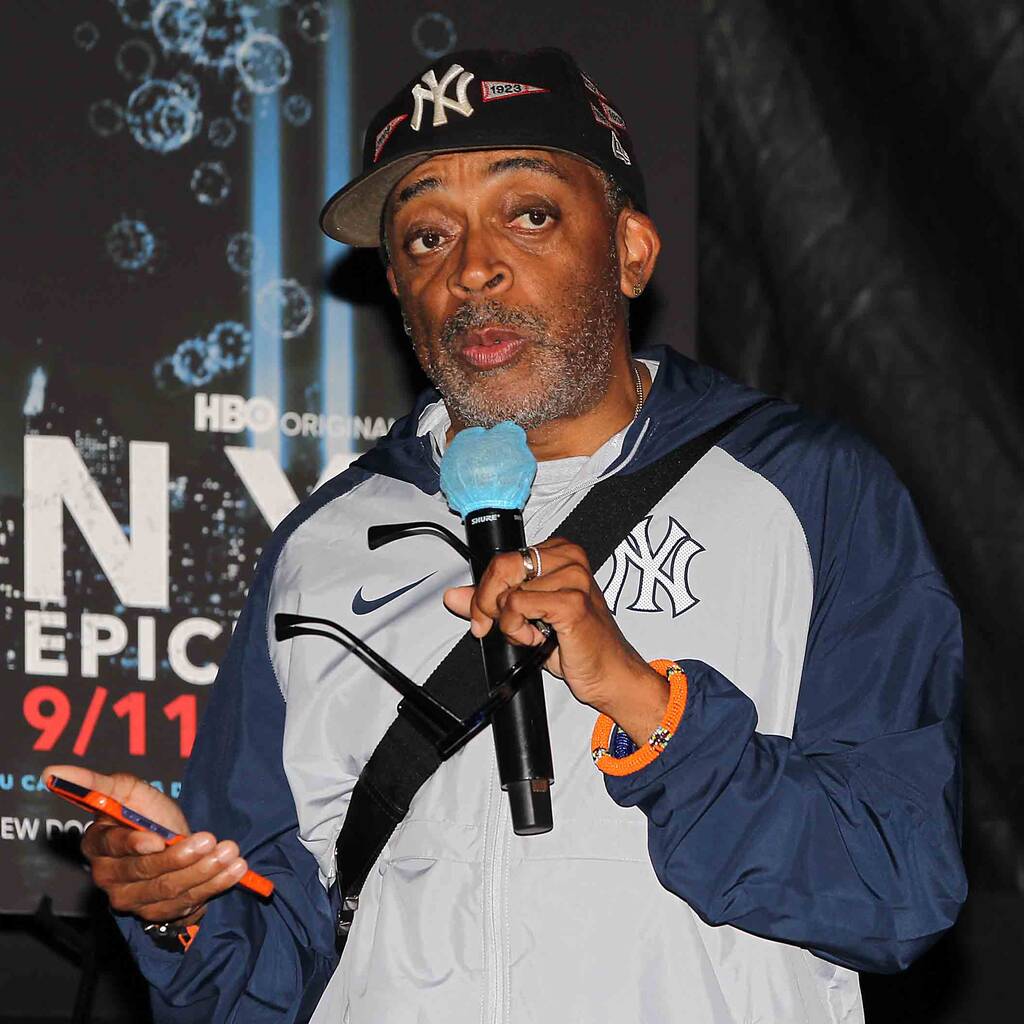 Spike Lee is to continue working with Netflix – the home of his most recent films.

Spike Lee has formalised his relationship with Netflix by signing a new multi-year deal with the streaming service.

The BlacKkKlansman director has had a relationship with Netflix bosses since 2017 and they announced on Thursday that they were taking their partnership to a new level.

In formalising the deal, the Oscar winner revealed he had secured an arrangement with Netflix executives Ted Sarandos, Scott Stuber, and Tendo Nagenda to support young, diverse talent in addition to producing films and TV shows with his 40 Acres and a Mule Filmworks company.

“There is no better way for me and my company 40 Acres and a Mule Filmworks to begin the new year than renew our partnership with Ted, Scott And Tendo – da fearless leaders of Netflix,” Lee wrote in a statement to Variety. “Besides my joints, we together will focus on the new diverse storytellers, youth must be served.”

The Brooklyn-based filmmaker has collaborated with the firm on four projects, the most recent being the 2020 war film Da 5 Bloods. His work with the streamer also includes the She’s Gotta Have It series, the 2017 one-man show Rodney King, which Lee directed, and the 2019 feature See You Yesterday, which he produced.

Hailing the deal, Stuber said, “Throughout Spike’s incredible career, his writing and directing have remained searing and insightful about our times, while still being incredibly entertaining.

“We’re privileged to enter this new partnership with Spike and look forward to bringing the next chapter of films from Brooklyn’s very own to the world.”

The partnership will formally begin in January.