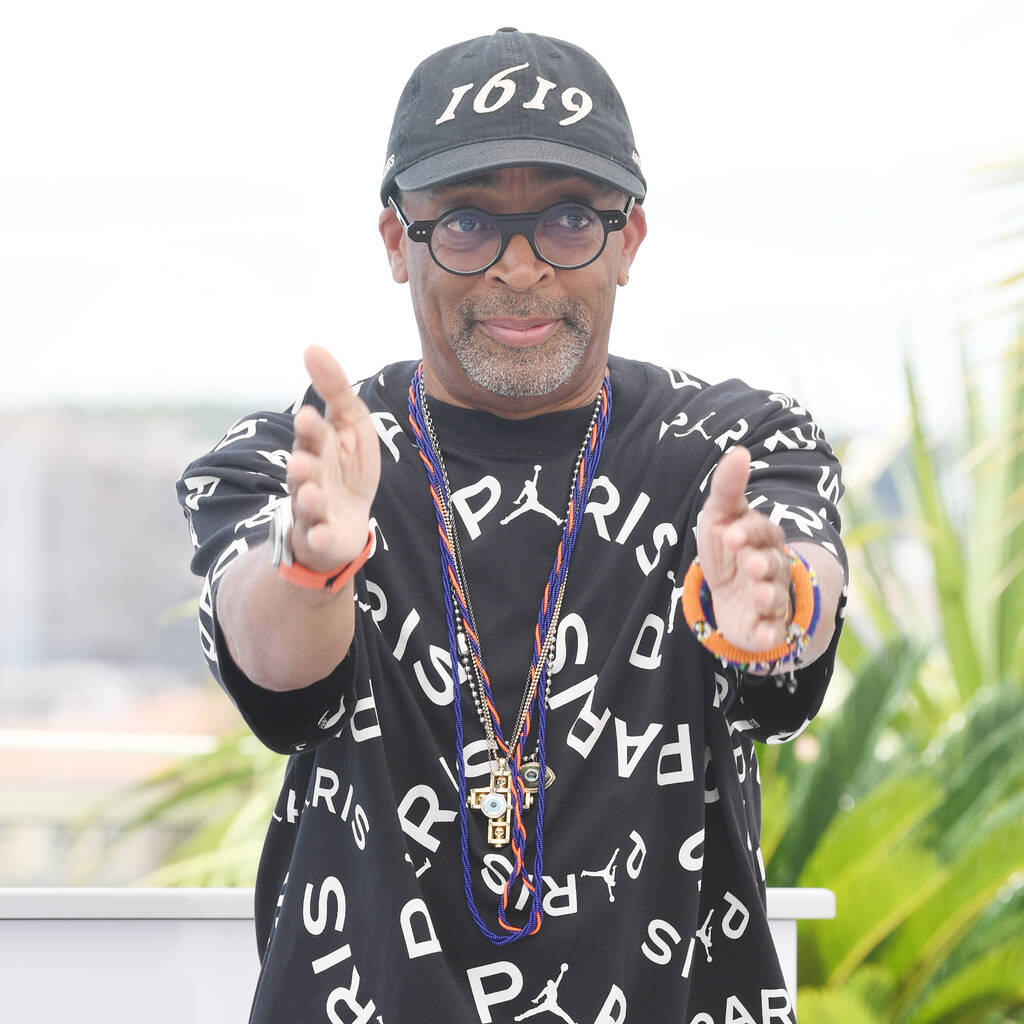 Spike Lee is heading up the jury at this year’s Cannes Film Festival.

Spike Lee kicked off the Cannes Film Festival on Tuesday by sharing his dismay at the continuing racism in his U.S. homeland.

Spike, the first Black main jury president in the event’s 74-year history, joined fellow jury members Mati Diop, Maggie Gyllenhaal, Melanie Laurent, and Tahar Rahim, among others, to open the 2021 edition of the prestigious French festival – the first since the beginning of the Covid-19 pandemic.

During an opening press conference, Spike was asked about his seminal film Do The Right Thing, which showed in competition at Cannes in 1989, and featured one character, Radio Raheem, being killed by police.

Comparing the scene to more recent deaths of African-Americans in similar circumstances, Spike said: “I wrote it in 1988. When you see brother Eric Garner, when you see king George Floyd murdered, lynched, I think of Radio Raheem; and you would think and hope that 30 motherf**king years later, that black people stop being hunted down like animals.”

The filmmaker also attended the event wearing a cap bearing the legend, “1619”, in reference to the date of the arrival of the first enslaved Africans in North America.

“This world is run by gangsters: Agent Orange (his nickname for Trump), there’s a guy in Brazil and Putin,” he said. “That’s it: they’re gangsters. They have no morals, no scruples. That’s the world we live in. We have to speak out against gangsters like that.”