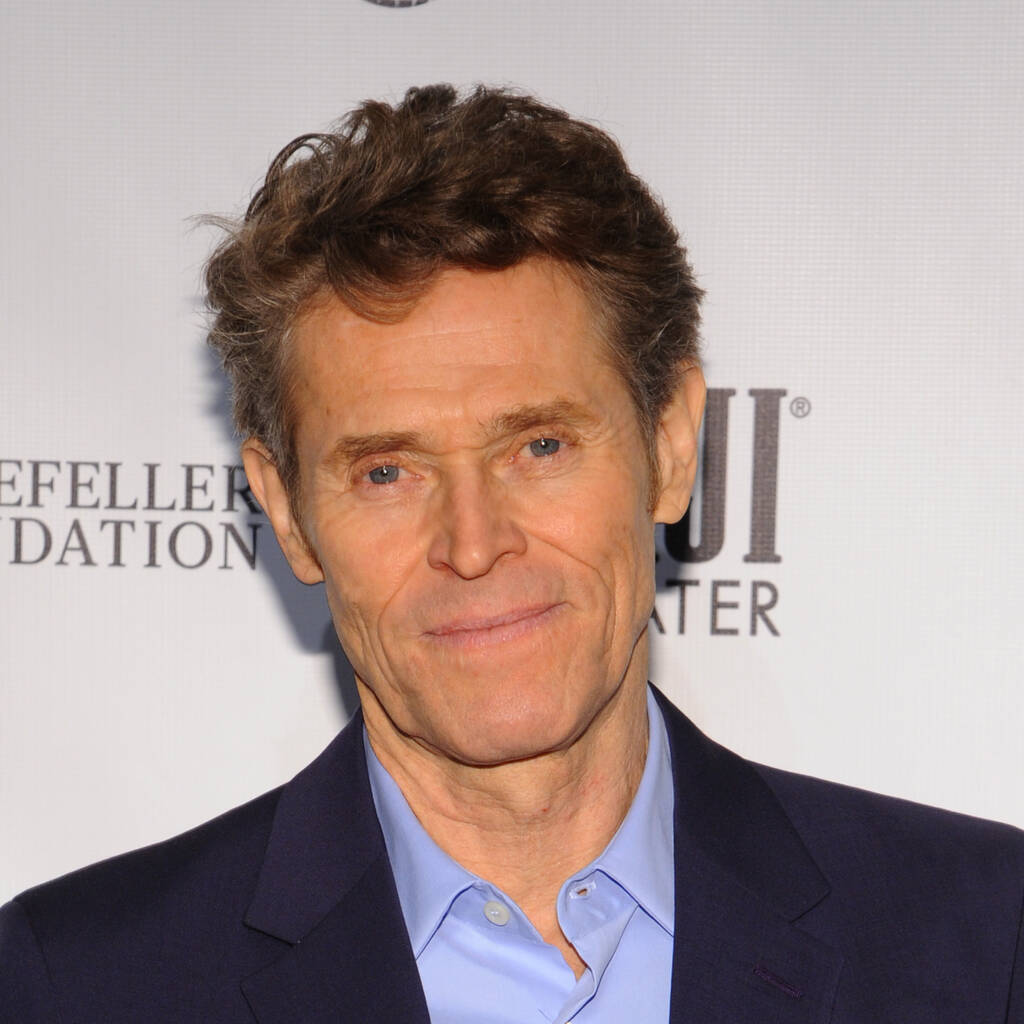 Doctor Octopus also makes an appearance in the trailer.

Willem Dafoe will reprise his Green Goblin role in Spider-Man: No Way Home.

The actor played the villain opposite Tobey Maguire as the web-slinging superhero in 2002’s Spider-Man, and it has long been rumoured that he would be returning to the character after more than 10 years for No Way Home, starring Tom Holland in the superhero role, and the speculation was confirmed when the trailer was released on Monday.

The footage features a quick cut to one of the Green Goblin’s pumpkin bombs being tossed onto a freeway as Dafoe’s evil cackle can be heard.

The trailer also features Doctor Octopus, played by Alfred Molina, and teases the return of Jamie Foxx’s Electro via the appearance of lightning strikes. It was already known that these two villains – who appeared in Spider-Man 2 and The Amazing Spider-Man 2, respectively – would be back.

The footage also confirms that Benedict Cumberbatch’s Doctor Strange will have a significant role in the film.

The third instalment in the Holland-fronted trilogy, once again directed by Jon Watts, follows on from the events of Spider-Man: Far From Home, when Spider-Man was unmasked and revealed to be Peter Parker. Parker visits Doctor Strange and asks him to cast a spell so the world will forget that he’s Spider-Man, but the spell goes wrong and unleashes multi-dimensional chaos.

The trailer made its official debut at CinemaCon in Las Vegas on Monday night, a day after it was leaked online. Reps for the film referenced the leak on its Twitter page as they wrote, “Shout-out to the real ones who are watching the trailer for the first time right now.”

Spider-Man: No Way Home, also starring Zendaya and Jacob Batalon, will be released exclusively in cinemas on 17 December.