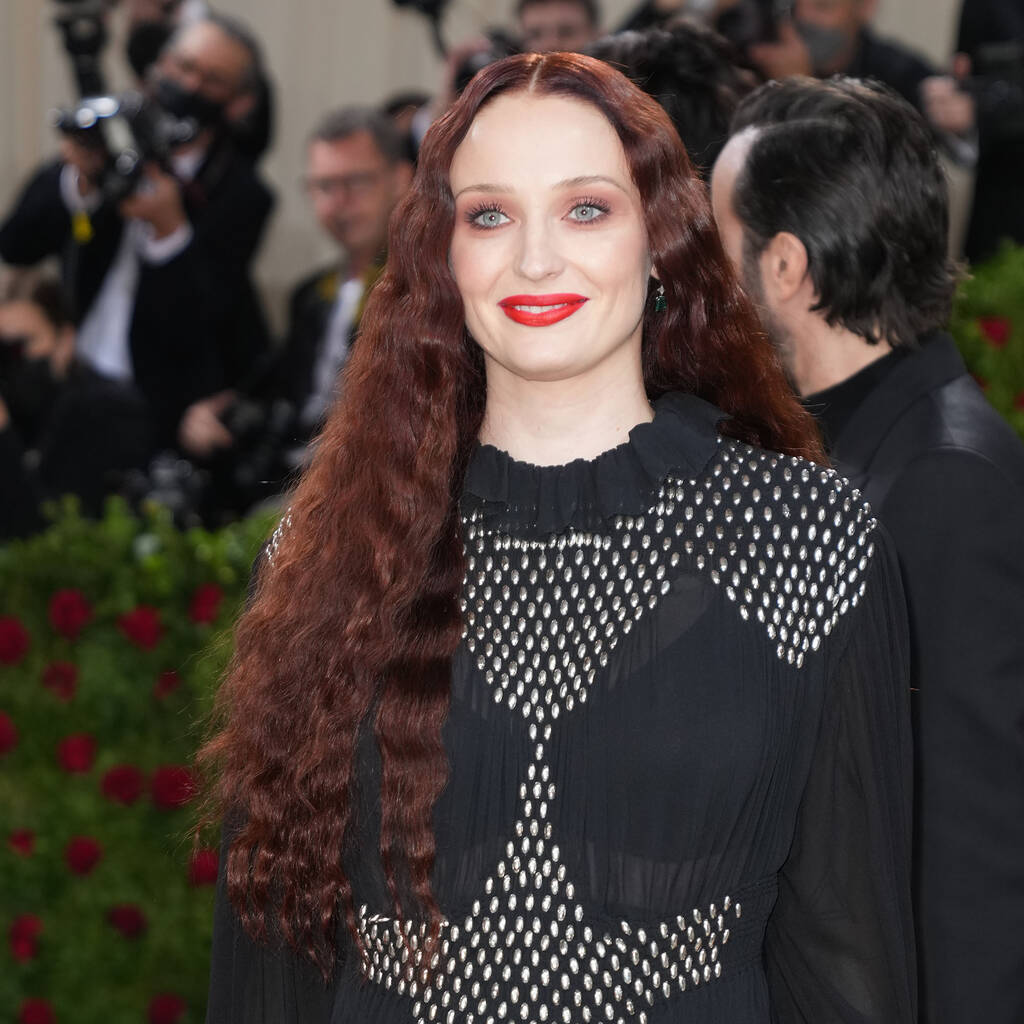 Sophie Turner wants to do something she’s never done before.

After finding fame on the TV series Game of Thrones, the actress has made a handful of films, most notably X-Men: Apocalypse and Dark Phoenix, in which she played mutant Jean Grey.

Since Game of Thrones concluded in 2019, the 26-year-old has mostly stuck with TV, with shows including Survive and The Staircase, and she’s keen to return to movies, particularly unconventional ones.

“I’ve done the big franchises. So now, because I don’t have all the time in the world, if I want to commit to something on TV, it would have to be special,” she explained ELLE U.K. magazine. “I want to move forward with the weirder things. To go, ‘That was crazy, and unlike anything I’ve ever done before.'”

Sophie added that she’d like to work with independent studio A24, which has made critically acclaimed films such as Moonlight, Midsommar, Uncut Gems, and The Witch.

“That’s what excites me about the film industry, especially with places like A24. That’s the kind of world I want to live in. But I’m still figuring myself out as an actor,” the star said.

While she had some time off in Atlanta, where The Staircase was filmed, Sophie made a cameo appearance in Strangers, a dark comedy starring Maya Hawke, and she hopes to do more.

“It was fun. I hadn’t really done comedy before, but it was incredibly freeing. I will try to do more,” she added.

Sophie is currently expecting her second child with her husband Joe Jonas.