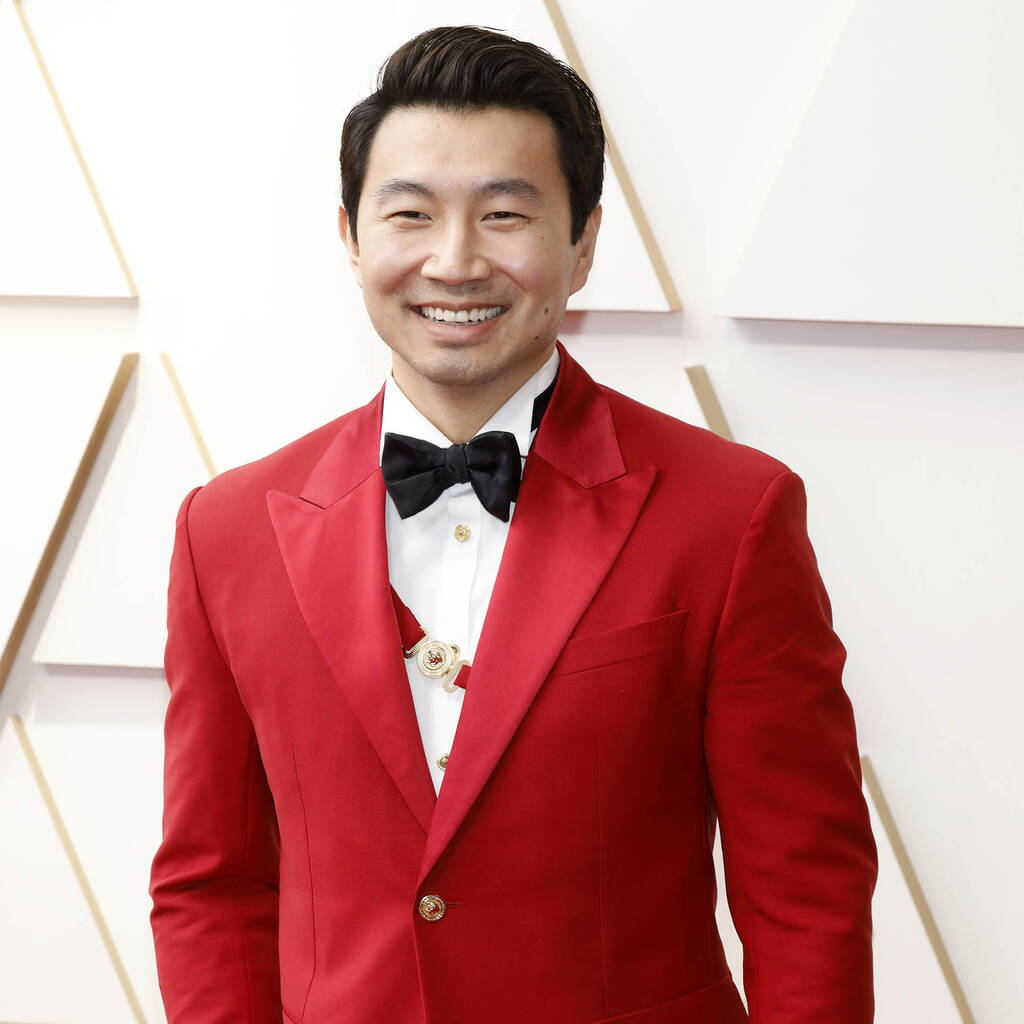 Simu Liu won over his Barbie director Greta Gerwig by telling her about his dance background.

The Shang-Chi and the Legend of the Ten Rings actor stars alongside Margot Robbie and Ryan Gosling as Barbie and Ken in Gerwig’s movie about the popular Mattel children’s doll.

After sending in a self-taped audition, Liu met with the Lady Bird director in person and won her over by discussing his dance history.

“Greta was talking about how much she loved watching men dance, because it’s such an expression of artistry you’re not used to seeing from typical men,” Liu recalled to GQ Hype, adding that he mentioned he was part of a competitive hip-hop dance team from university. “She audibly guffawed, she giggle-screamed – and then I got the part.”

Liu’s role remains a mystery and he declined to reveal many details during the interview, but he shared that it requires dance rehearsals even though the movie isn’t a musical.

“I wish I could just show you what we do day to day because it’s crazy,” he teased. “When you’re doing a scene and it’s working, you hear, ‘HAHAHAHA!’ from the video village, it’s the best feeling in the world. If you’re an a*shole on a Greta Gerwig set, there’s no hope for you.”

The Canadian star also revealed that he went for the role after a junior agent on his team recommended the project.

“He was like, ‘If I could stake my career on any one script, it’s the Barbie script. I really think you should do it,'” Liu recalled.

Barbie, which is currently filming in the U.K., also stars Will Ferrell, America Ferrera, Kate McKinnon, and Michael Cera. It is due to be released in July 2023.