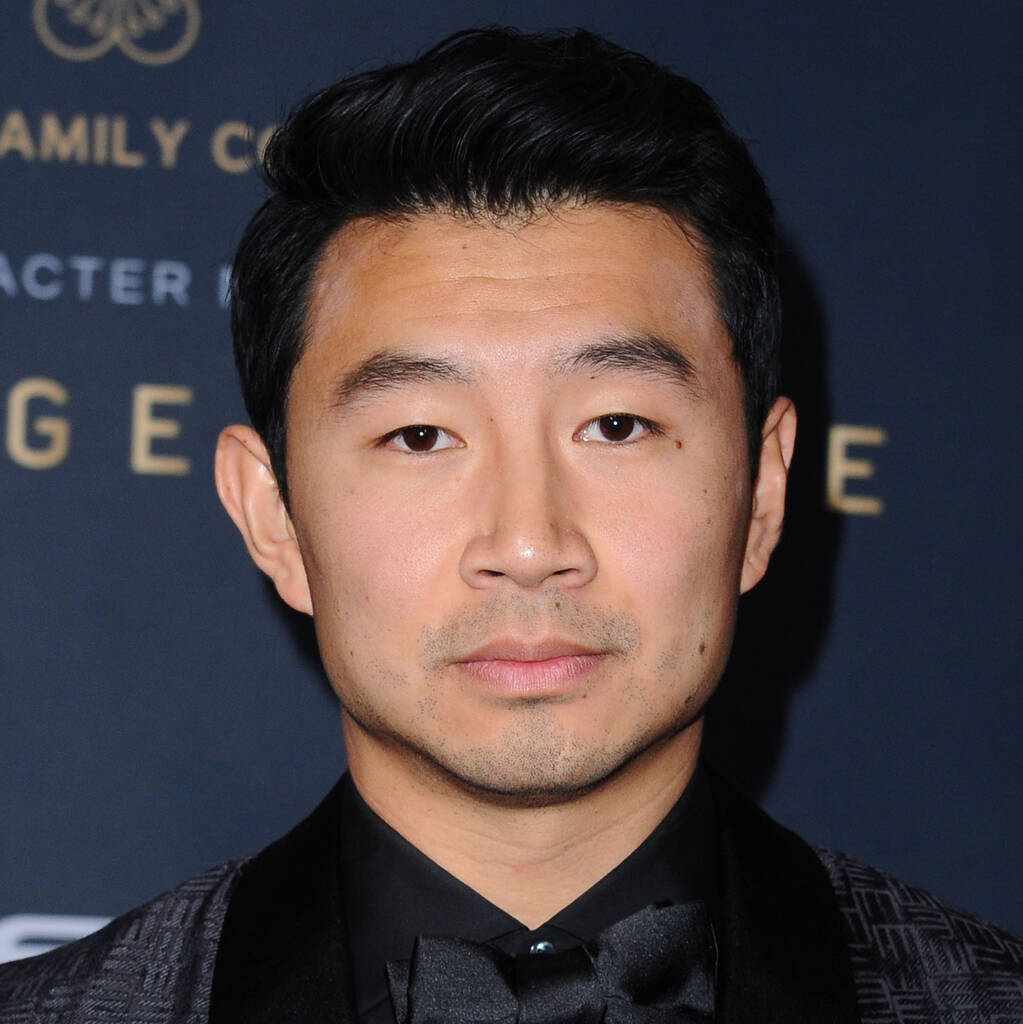 Disney CEO Chapek had said Shang-Chi’s 45 day theatrical release window was an experiment for the company.

During a company earnings call this week, Chapek said the studio would release Shang-Chi and the Legend of the Ten Rings on streaming 45 days after its theatrical release at the start of September, despite a rise in Covid-19 cases in the U.S. Shang-Chi will be Marvel’s first Asian superhero film.

“Shang-Chi we actually think it will be an interesting experiment for us,” he stated in relation to the film’s theatrical release window.

In response, Liu took to social media to reject the insinuation.

“We are not an experiment. We are the underdog; the underestimated. We are the ceiling-breakers,” the actor wrote. “We are the celebration of culture and joy that will persevere after an embattled year. We are the surprise. I’m fired the f**k up to make history on September 3rd; JOIN US.”

Chapek noted all Disney feature releases are considered on a case-by-case basis, but the latest surge in Covid-19 cases is too late to give Shang-Chi a simultaneous streaming release.

Disney bosses are currently being sued by Black Widow star Scarlett Johansson because they decided to debut the flick on streaming platforms as well as in cinemas.

Black Widow and other recent Disney releases including Jungle Cruise and Cruella have been simultaneously released theatrically and on Disney Plus Premier Access.

Disney reps have not responded to Liu’s posts.

Shang-Chi and the Legend of the Ten Rings is due to be released on 3 September.