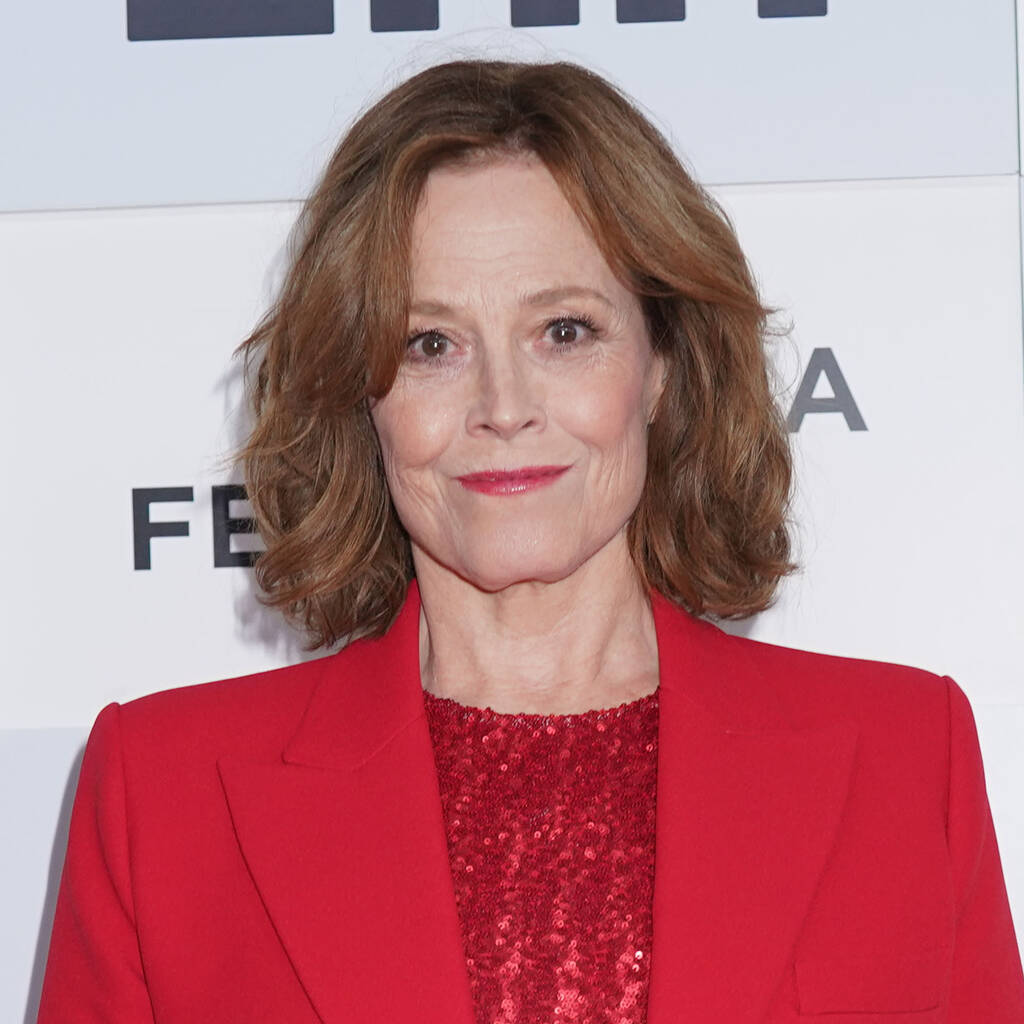 Jake and Neytiri’s adopted teenage daughter, Kiri, will be played by Sigourney Weaver in Avatar 2.

In an Empire article about the upcoming addition to the Avatar franchise – Avatar: The Way of Water – it was revealed the Alien star will portray the original film protagonists’ adopted teenage daughter, Kiri. She’ll also return to her role from the 2009 original, Dr. Grace Augustine.

The 72-year-old actress is playing the teenager using performance capture. All the fictional Na’vi people are depicted using this technology.

“I think we all pretty much remember what we were feeling as adolescents,” Sigourney said of capturing her teenage character. “I certainly do. I was 5′ 10″ or 5′ 11” when I was 11. I felt strongly that Kiri would feel awkward a lot of the time.

“She’s searching for who she is. I was thrilled to be given that challenge by Jim.”

Director James Cameron also spoke on the decision to cast Sigourney as Kiri.

“As an acting challenge, it’s big,” he admitted. “We’re gonna have a 60-something actor playing a character (decades younger than) her actual biological age. Sig thought it was all kinds of fun.”

Recalling the actress workshopping her performance with a group of teenage girls, James continued: “Sigourney just became younger. She looked younger, she had more energy, and she never quite stepped out of Kiri for our whole capture period.”

The next installment of Avatar will hit cinemas in December, and reunites Sigourney with co-stars Sam Worthington (Jake) and Zoe Saldaña (Neytiri).

There are another three franchise films also in the works.