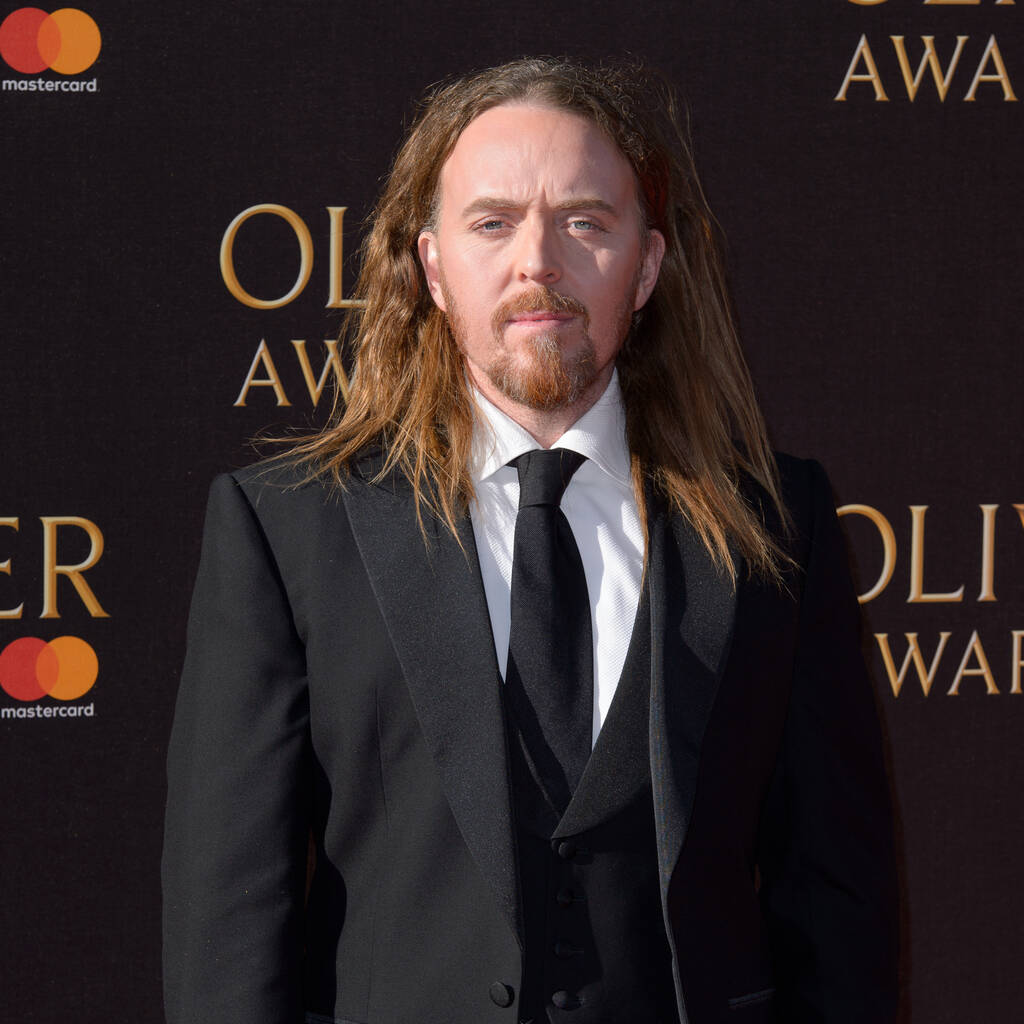 A musical version of Matilda is due for release next year.

Netflix chiefs have shut down production on their musical movie Matilda following a Covid-19 infection on set.

The new film version of Tim Minchin and Dennis Kelly’s West End adaptation of Roald Dahl’s novel is due for release next December, but production could be shut down for as long as 10 days after one person tested positive for the virus, a source told Deadline on Sunday.

The second unit will continue shooting, however, as it has been unaffected by the outbreak.

Director Matthew Warchus’ movie will star newcomer Alisha Weir as the titular child prodigy, with an all-star cast alongside her.

The movie is the latest casualty of the U.K.’s surge in Covid-19 cases, which has also shut down another Netflix production, Bridgerton, on two occasions.

Although the U.K. government is dropping the majority of coronavirus restrictions, cases have reached 50,000 a day in the country and British Prime Minister Boris Johnson, who was seriously ill with the virus last year, is currently self-isolating after coming into contact with Health Secretary Sajid Javid, who has tested positive for Covid-19.

Matilda will debut in U.K. cinemas on 2 December, and will also appear on Netflix that month.