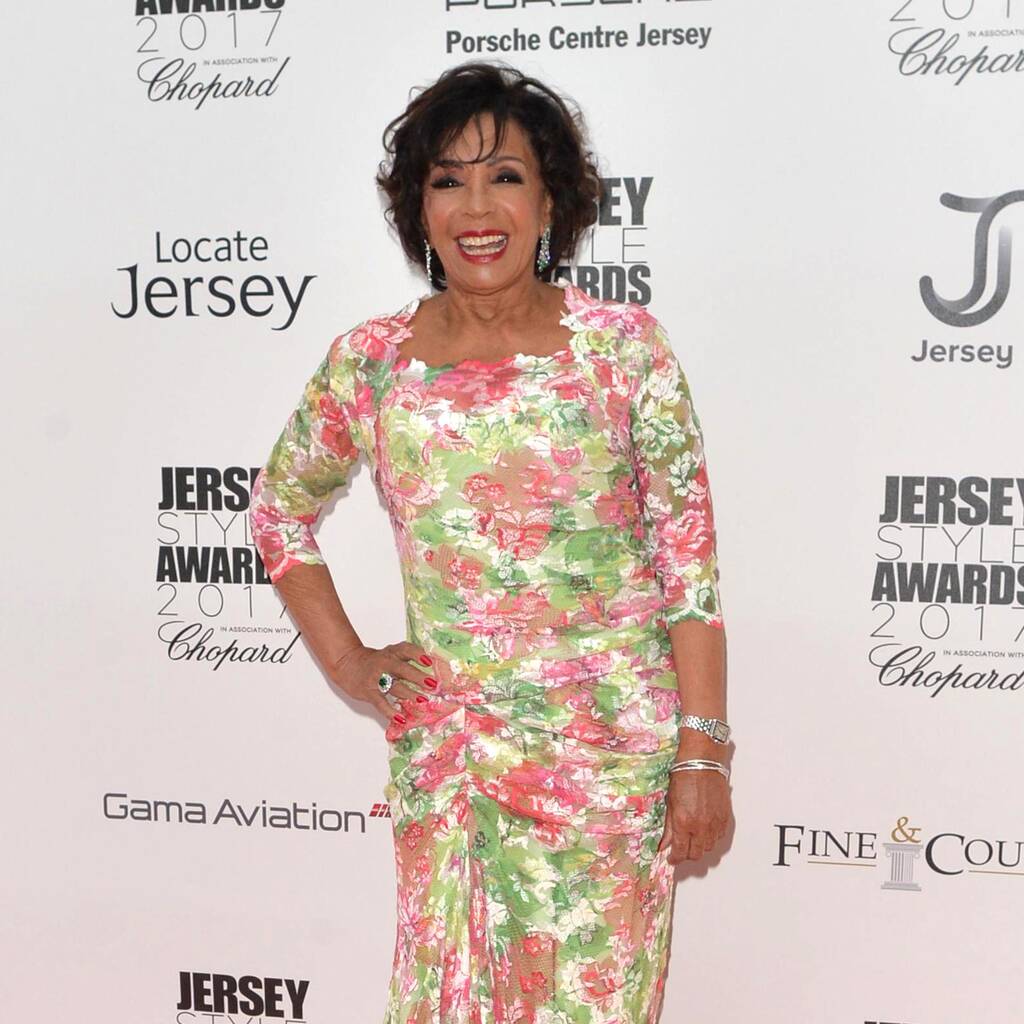 Emilia Jones will also perform during the ceremony.

Dame Shirley Bassey will open the British Academy Film Awards by performing one of her James Bond theme songs.

The legendary singer will take to the stage at London’s Royal Albert Hall on Sunday to perform one of her three James Bond themes to celebrate the spy film franchise’s 60th anniversary.

“Dame Shirley Bassey will celebrate the 60th anniversary of the James Bond franchise with an exclusive performance of an iconic Bond theme, to be revealed on the night,” the announcement reads. “As the only singer to soundtrack multiple Bond films throughout her career, it’s fitting that Dame Shirley’s special performance will mark this milestone year for Britain’s most successful film franchise in unforgettable style.”

Bassey may sing her first Bond theme – 1964’s Goldfinger – or Diamonds Are Forever or Moonraker from the 1970s films of the same name.

BAFTA officials have also revealed CODA star Emilia Jones will give her rendition of Joni Mitchell’s powerful ballad Both Sides Now, which she performs in the film, during the ceremony.

Jones – the daughter of Welsh singer and presenter Aled Jones – is also nominated for Best Actress for playing Ruby Rossi, the hearing child of deaf parents, in the moving drama. She is competing against Lady Gaga (House of Gucci), Alana Haim (Licorice Pizza), Renate Reinsve (The Worst Person in the World), Joanna Scanlan (After Love), and Tessa Thompson (Passing). She recently won a Screen Actors Guild Award alongside her CODA co-stars for Outstanding Performance by a Cast in a Motion Picture.

The 2022 BAFTAs will be hosted by Rebel Wilson on Sunday 13 March.