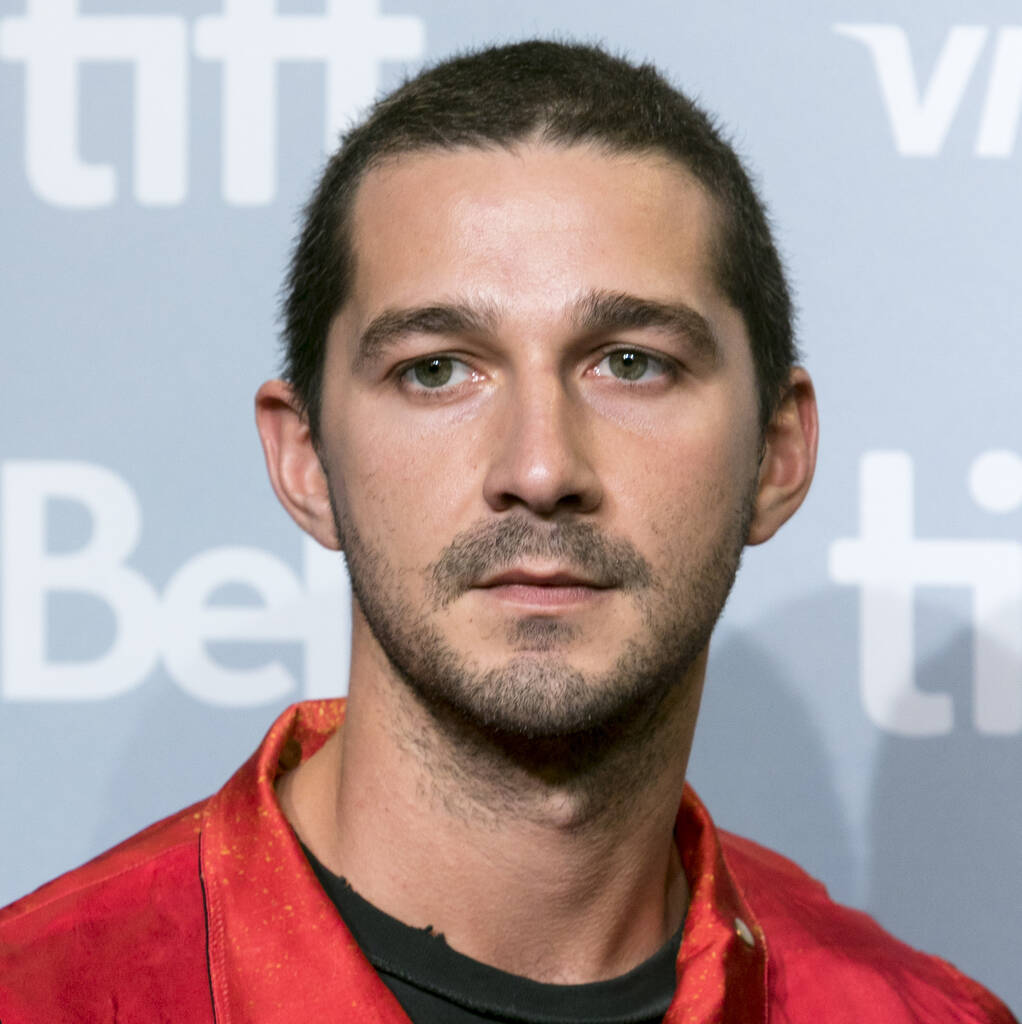 Shia LaBeouf is set to play an Italian monk in the movie.

Shia LaBeouf has landed his comeback role in Abel Ferrara’s new film months after he was accused of sexual battery by his ex-girlfriend FKA Twigs.

The American independent filmmaker revealed to Variety that the embattled actor has been cast in the lead role in his next movie, which will depict the younger years of Italian Saint Padre Pio.

“We’re doing a film about Padre Pio, he’s a monk from Puglia. It’s set in Italy right after World War I. He’s now a saint, he had stigmata. He was also in the middle of a very heavy political period in world history,” Ferrara said. “He was very young before he became a saint, so Shia LaBeouf is going to play the monk.”

The director’s close friend and regular collaborator Willem Dafoe is also circling a role alongside LaBeouf.

Ferrara hopes to shoot the film on location in Puglia, Italy in late October. He explained that he has been working on the project for some time and it is “bigger” than his recent works.

The casting news comes months after LaBeouf parted ways with his agency and reportedly took a break from acting after Cellophane singer Twigs – who starred alongside the actor in Honey Boy – filed a lawsuit in December accusing him of sexual battery, assault, and infliction of emotional distress during their brief relationship between 2018 and 2019.

The Transformers star denied the allegations and checked into rehab earlier this year. It was reported in June that Twigs and LaBeouf were engaged in “productive settlement negotiations” regarding the lawsuit and the next court date is set for 15 December.

He was most recently seen in David Ayer’s The Tax Collector and Netflix drama Pieces of a Woman, alongside Vanessa Kirby, last year.