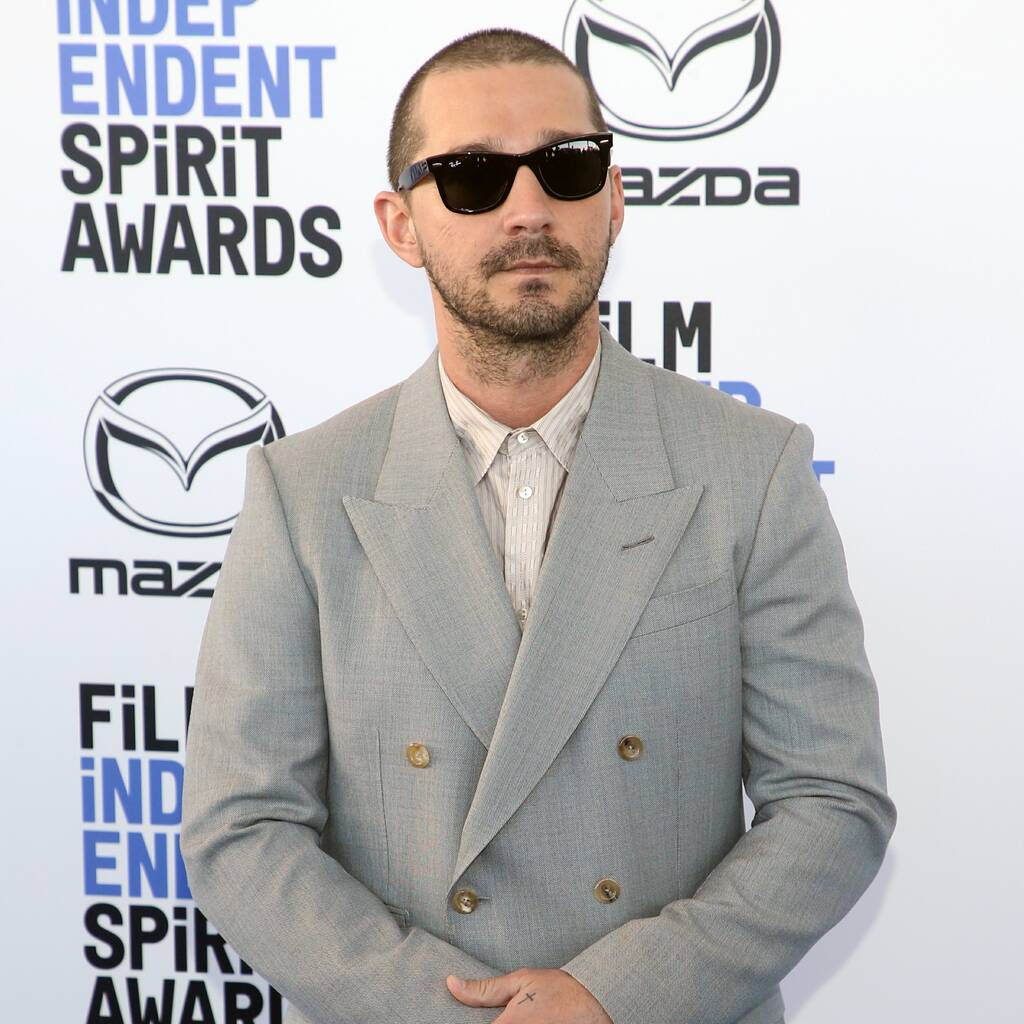 According to Variety, the film’s official logline reads: “The fate of Rome haunts a modern world unable to solve its own social problems in this epic story of political ambition, genius and conflicted love.”

Specific plot details about the movie have not been disclosed.

Coppola is directing from his own script and independently funding his dream film, which has a reported budget of nearly $100 million (£86 million).

Production on Megalopolis is set to begin this autumn.

LaBeouf is currently on the comeback trail after taking almost two years out of the spotlight as a result of his ex-girlfriend FKA Twigs filing a lawsuit accusing him of sexual battery, assault and intentional infliction of emotional distress in December 2020. The case goes to trial in April 2023.

The actor returned to the spotlight last week by giving several interviews. He is expected to appear at the Venice Film Festival to support the premiere of his new movie, Padre Pio, on Friday.