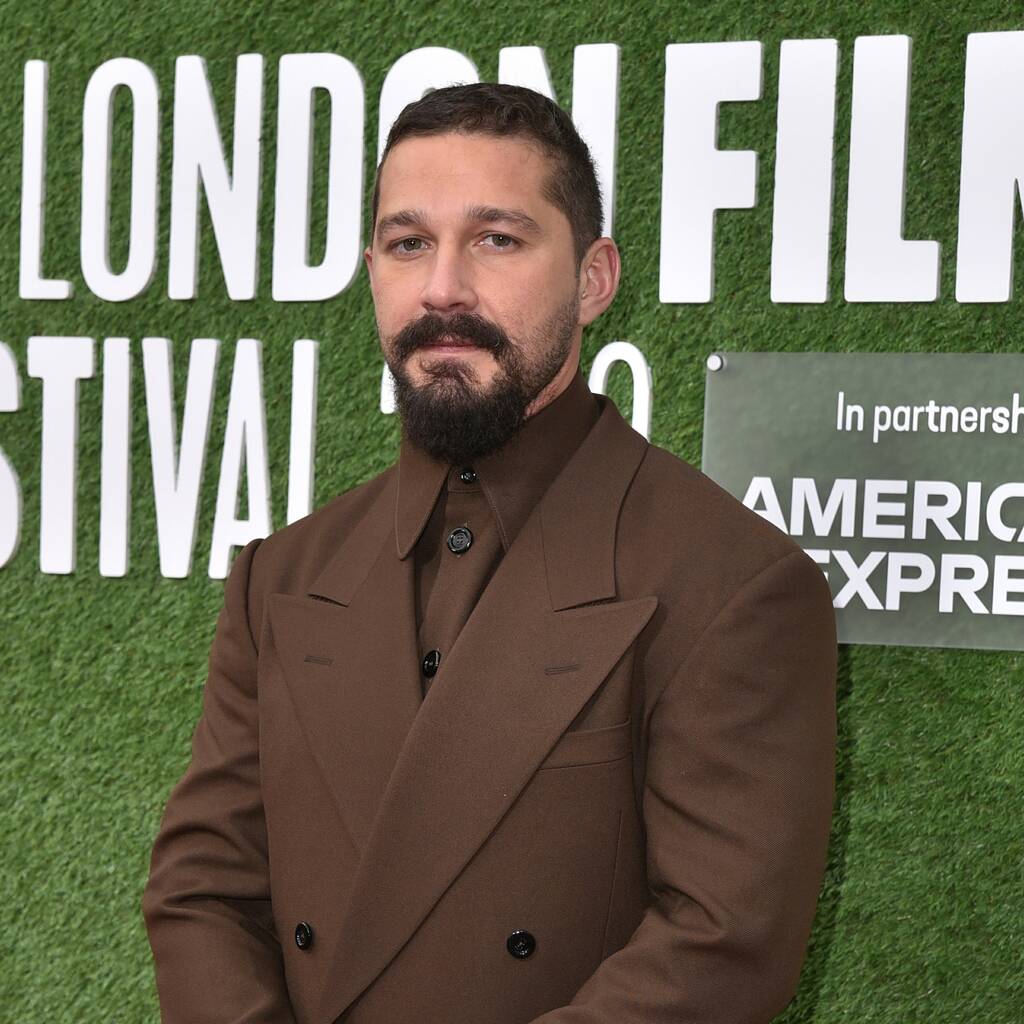 Shia LaBeouf would described himself as an “immersive actor”.

Shia LaBeouf has insisted that he isn’t a method actor.

The Transformers star is well known for going to extreme lengths to get into character, from cutting his face and having a tooth pulled out for 2014’s Fury, getting drunk on set for 2012’s Lawless, and getting his entire torso tattooed for real for 2020’s The Tax Collector.

However, in a new video interview with Bishop Robert Barron, LaBeouf insisted that he doesn’t subscribe to the method acting technique and is an “immersive actor” instead.

“I think people put that (method label) on me,” he explained. “I don’t identify with that school of thought, really. I don’t really know what I do, where it comes from or how it happens. I know that I feel a whole lot, I’ve got a big heart. I don’t know if I’m a method guy – and I think some of that stuff is ridiculous.

“I like to be immersive. I like all immersive experiences, not just acting… I like adventure and that requires full immersion so I would consider myself an immersive actor. Method acting has a bad smell to it and is kinda douchey. Just like, mean, you know. Sometimes I feel like people on film sets, it gives some people an excuse to behave terribly.”

The bishop then shared the famous anecdote of Laurence Olivier asking his Marathon Man co-star Dustin Hoffman “why don’t you just try acting?” in response to Hoffman’s method approach.

The 36-year-old then revealed that he dislikes acting and “make-believe stuff” and prefers to immerse himself in the character so that it’s easier to believe himself in that role during filming – a notion similar to the method style.

“I hate acting because it feels like you can get it wrong. When you’re really in it then you can’t get it wrong… There’s a ways to backstop a performance where you leave yourself very little room for error if you’re in the middle of it,” he stated. “The make-believe stuff feels like frivolous and unintrinsic (sic) and wishy-washy.”

LaBeouf is gearing up to make his movie comeback with Padre Pio, which debuts at the upcoming Venice Film Festival.