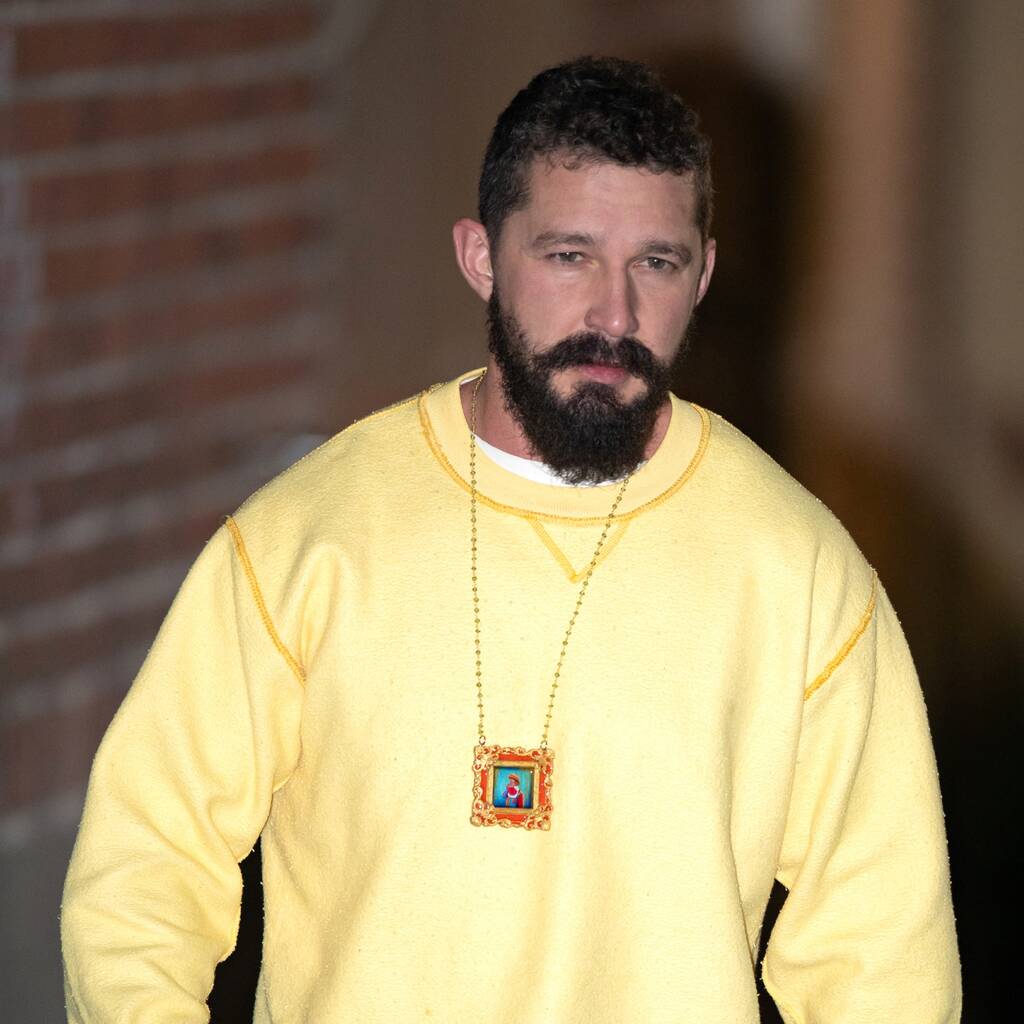 Shia LaBeouf blew James Ivory away with his audition for Oliver.

Shia LaBeouf was “dropped” from the running for Armie Hammer’s role in Call Me by Your Name due to “some bad publicity”.

James Ivory, who penned the Oscar-winning script to the 2017 gay coming-of-age romance, revealed in his new memoir Solid Ivory that LaBeouf blew him away when he auditioned for the role of Oliver alongside Timothée Chalamet as Elio but stopped being considered for the part as reports of arrests, altercations with police, and fights with girlfriend Mia Goth alarmed producers and its director Luca Guadagnino.

“Shia came to read for us in New York with Timothee Chalamet, paying for his own plane ticket, and Luca and I had been blown away,” Ivory writes, according to GQ magazine. “The reading by the two young actors had been sensational; they made a very convincing hot couple. But then, too, Shia was dropped. He had had some bad publicity. He’d fought with his girlfriend; he’d fended off the police somewhere when they had tried to calm him down. And Luca would not call him, or his agent. I emailed Shia to offer reassurance, but then Luca cast Armie Hammer and never spoke to, or of, Shia again.”

Ivory has also claimed that he was dropped as a co-director of the film and that his suggestion of full-frontal nudity was also vetoed – despite several graphic scenes making the final cut.

LaBeouf made a career comeback around 2019 but fell from grace once again in December last year when his ex-girlfriend, British singer FKA Twigs, sued him for sexual battery, assault, and infliction of emotional distress. The actor admitted being “abusive” to himself and others while denying her specific allegations and has taken a break from acting.

Hammer has himself since been caught up in scandal – in January, multiple women accused him of abusive behaviour and having disturbing fantasies, including cannibalism. One woman subsequently came forward with a rape allegation that is under investigation by the Los Angeles police. Hammer has vehemently denied all the allegations.