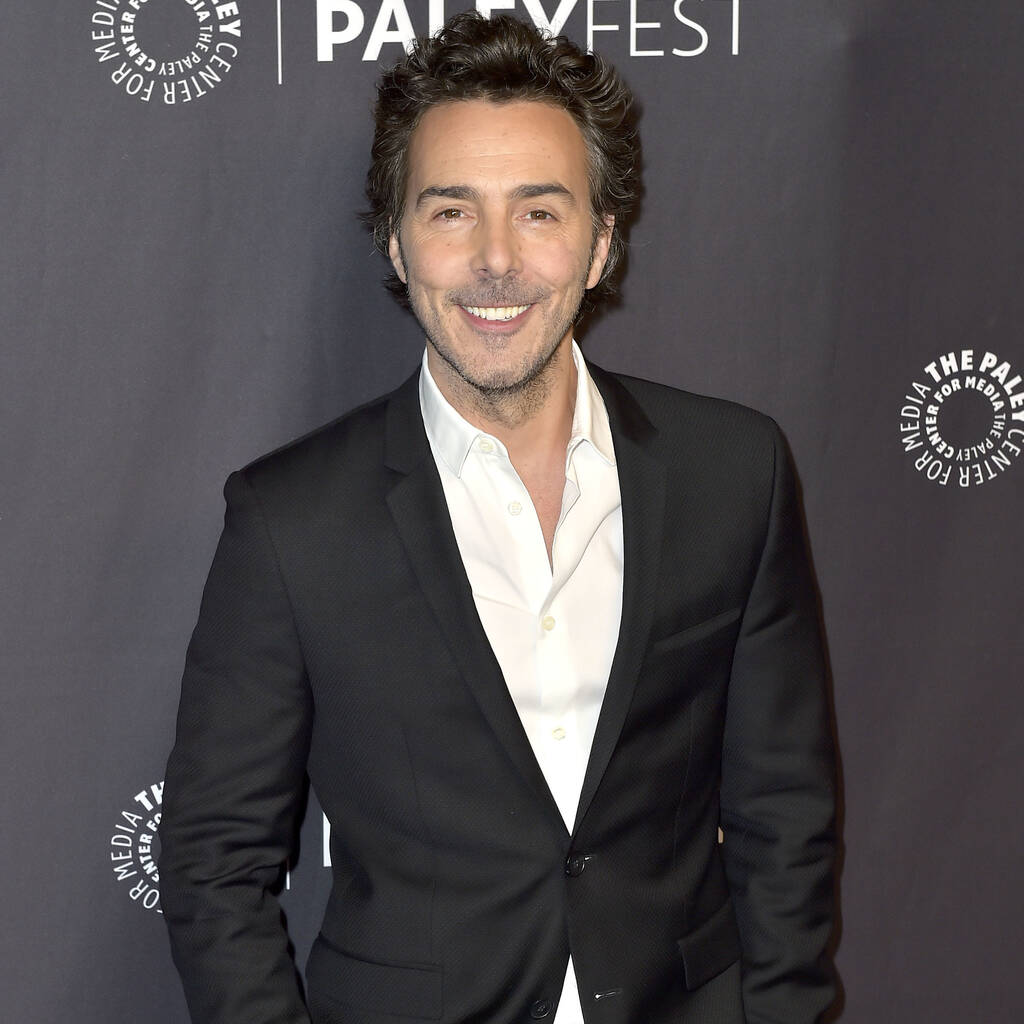 Ryan Reynolds announced on Saturday that Shawn Levy will helm the third instalment of the franchise.

Shawn Levy has signed on to direct Deadpool 3.

Ryan Reynolds, who portrayed the titular character in the first two instalments of the franchise, took to Instagram over the weekend to announce that he will be collaborating with the filmmaker for the third time.

“The third film in my Shawn Levy trilogy will be a tad more stabby,” he jokingly wrote in the caption.

Reynolds and Levy have previously worked together on Free Guy and The Adam Project.

While not much else is known about the film, editors at Collider reported that Ryan and producer Kevin Feige have assured fans that it will stay R-rated, rather than moving to a PG-13 rating in line with the rest of the Marvel Cinematic Universe.

Screenwriters Rhett Reese and Paul Wernick are also returning to the franchise after working on the first two features, according to The Hollywood Reporter. Wendy Molyneux and Lizzie Molyneux-Logelin previously worked on the Deadpool 3 script.

A release date for the project has not yet been confirmed.