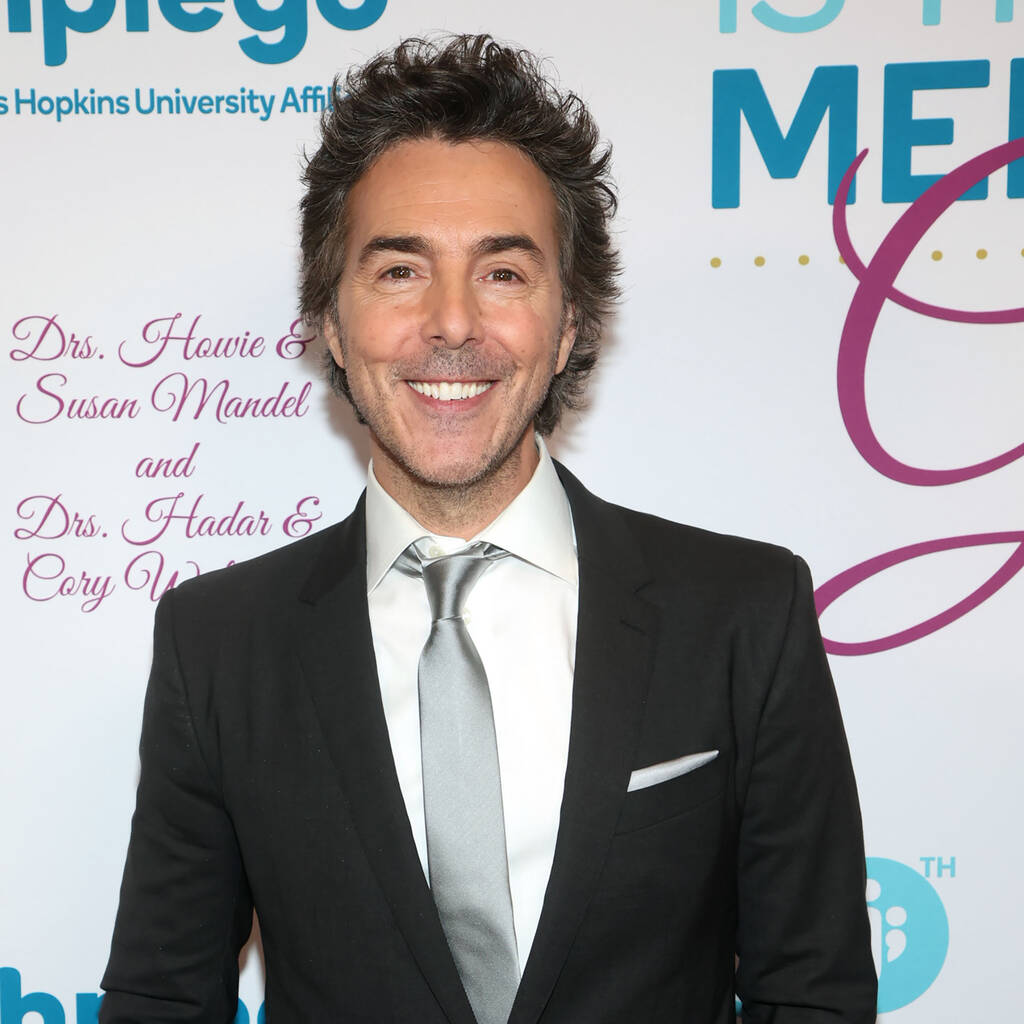 Shawn Levy has assured fans Deadpool 3 will remain raw and gritty despite the franchise now being part of the Marvel Cinematic Universe (MCU).

While speaking to Collider for an interview published on Tuesday, the director insisted his film would match the previous two in tone despite its new home.

“Obviously it’s the first Deadpool movie in the MCU. There’s going to be no lack of visual effects,” he said. “It’s also a North Star priority for Ryan and I to keep Deadpool raw, gritty, grounded in the ways that those movies have been and that all of us love.”

Shawn shared that he, Ryan and writers Rhett Reese and Paul Wernick are having a lot of fun rewriting, developing and preparing the movie before it begins shooting around May next year.

“It is such a blast to laugh every day. It is so delicious to hear and write and come up with these scenes where people are just talking foul. And the violence is in your face and hardcore, and it’s very much a Deadpool movie,” he gushed.

“I have to say, developing a Deadpool movie is one of the most fun creative experiences of my life because it’s not just that it’s rated R. It’s that it’s so filled with self-awareness, and that makes in-writing very, very fun in a way that is unique to that franchise.”

Deadpool 3 is due to be released in November 2024.