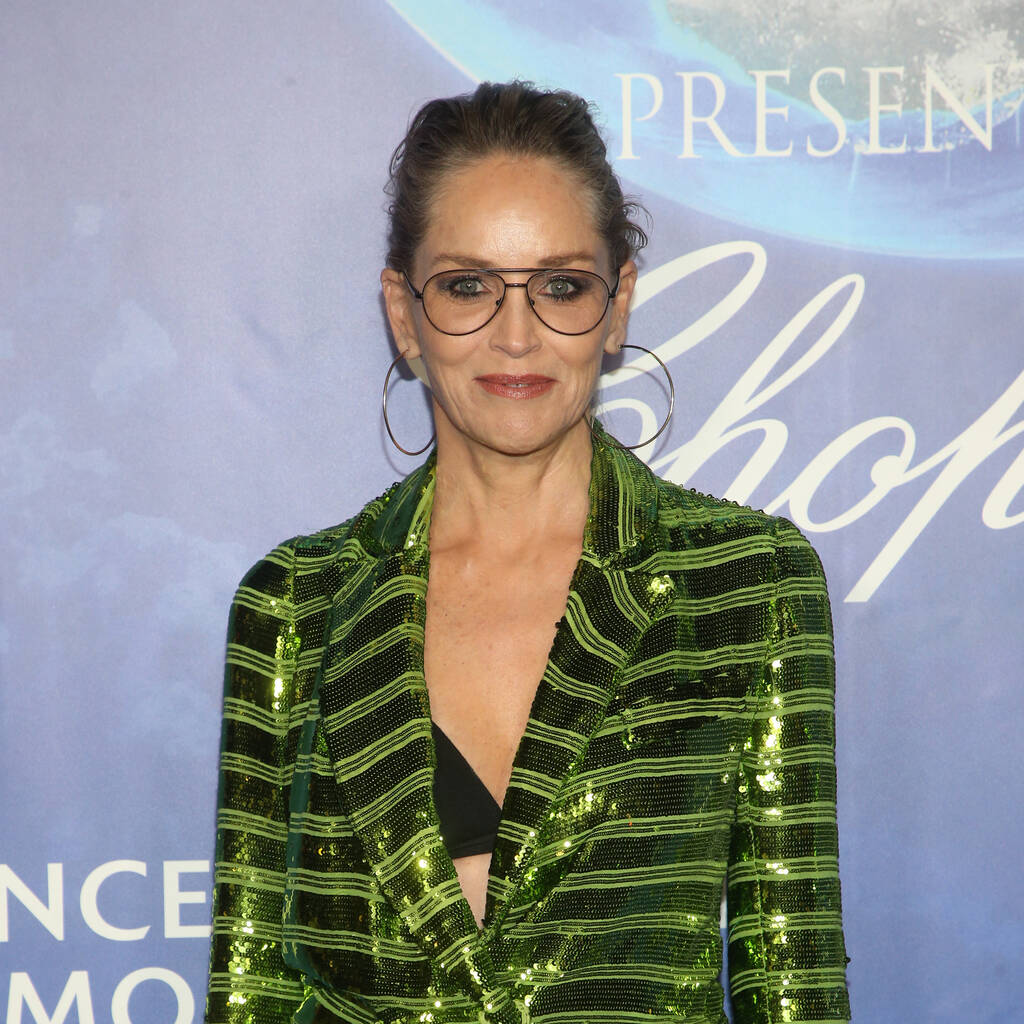 Sharon Stone is to serve on the jury at Robert De Niro’s Tribeca Film Festival.

The 20th edition of the bash will run from 9 to 20 June, with jurors expected to judge the winners in 14 competition categories.

Stone, Arquette, Mollye Asher, Leslie Dixon and Judith Godreche will also serve on the panel that decides the recipient of the Nora Ephron Award, created to honour the spirit and vision of the legendary When Harry Met Sally… journalist-turned-filmmaker.

“Storytellers rallying together, sharing their admiration and inspiring growth in one another’s work is one of the most inspiring parts of Tribeca,” Tribeca chief Rosenthal said in a statement. “Our jury and incredible community of talented creators are coming back to gather in-person to surround their fellow artists with support.”

Festival bosses will also hand out the inaugural Harry Belafonte Voices for Social Justice Award to Georgia activist and politician Stacey Abrams for her service and commitment to fighting against injustice.