Sharon Stone: ‘There are other actresses equally as talented as Meryl Streep’ 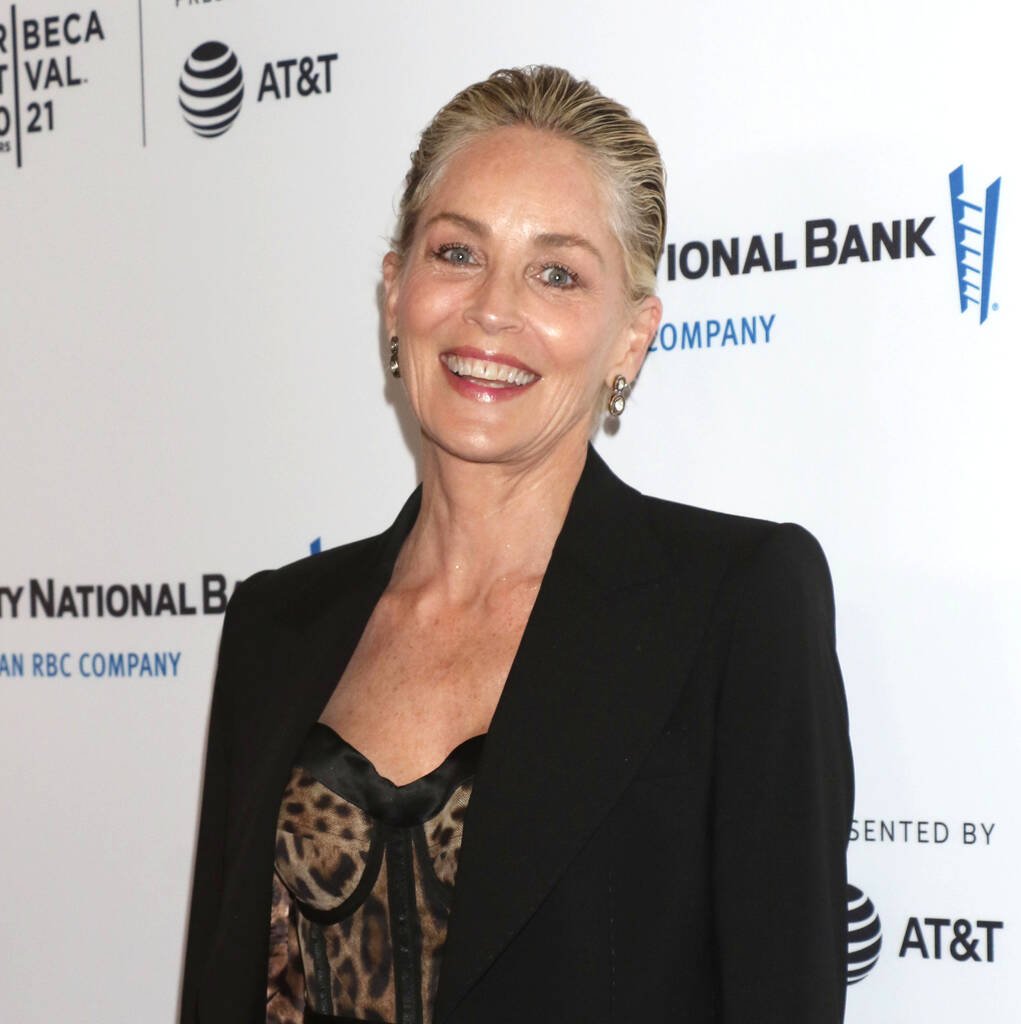 Sharon Stone is fed up with the media judging actresses against Meryl Streep, as she thinks others are deserving of equal praise.

During an interview with Zoomer, the interviewer brought up a line from Sharon’s recent memoir, The Beauty of Living Twice, which discussed how women are pitted against each other for roles in Hollywood – with one of the Casino star’s contemporaries being Meryl.

The reporter asked, “So when you finally got to work with Meryl Streep, you realised…,” before Sharon cut her off to make a point about how all the attention heaped on the 21-time Oscar nominee and three-time winner crowds out plaudits for other actresses.

She insisted that the way the question was phrased was indicative of the way the media and public set up actresses to compete against and envy each other.

“The way you structured the question is very much the answer to the question,” she mused. “The business was set up that we should all envy and admire Meryl because only Meryl got to be the good one. And everyone should compete against Meryl.

“I think Meryl is an amazingly wonderful woman and actress. But in my opinion, quite frankly, there are other actresses equally as talented as Meryl Streep. The whole Meryl Streep iconography is part of what Hollywood does to women.”

The 63-year-old went on to list other stars she believes should receive the same acclaim Meryl does.

“Viola Davis is every bit the actress Meryl Streep is,” she said. “Emma Thompson. Judy Davis. Olivia Colman. Kate Winslet, for f**k’s sake. But you say Meryl, and everybody falls on the floor.”

Sharon went on to say that all acting talents are distinct – and that she plays a much better villain than The Deer Hunter star.

“I’m a much better villain than Meryl, and I’m sure she’d say so,” she boasted. “Meryl was not gonna be good in Basic Instinct or in Casino. I would be better. And I know it. And she knows it. But we’re all set up to think that only Meryl is so amazing that when you say her name it must have been amazing for me to work with her.”