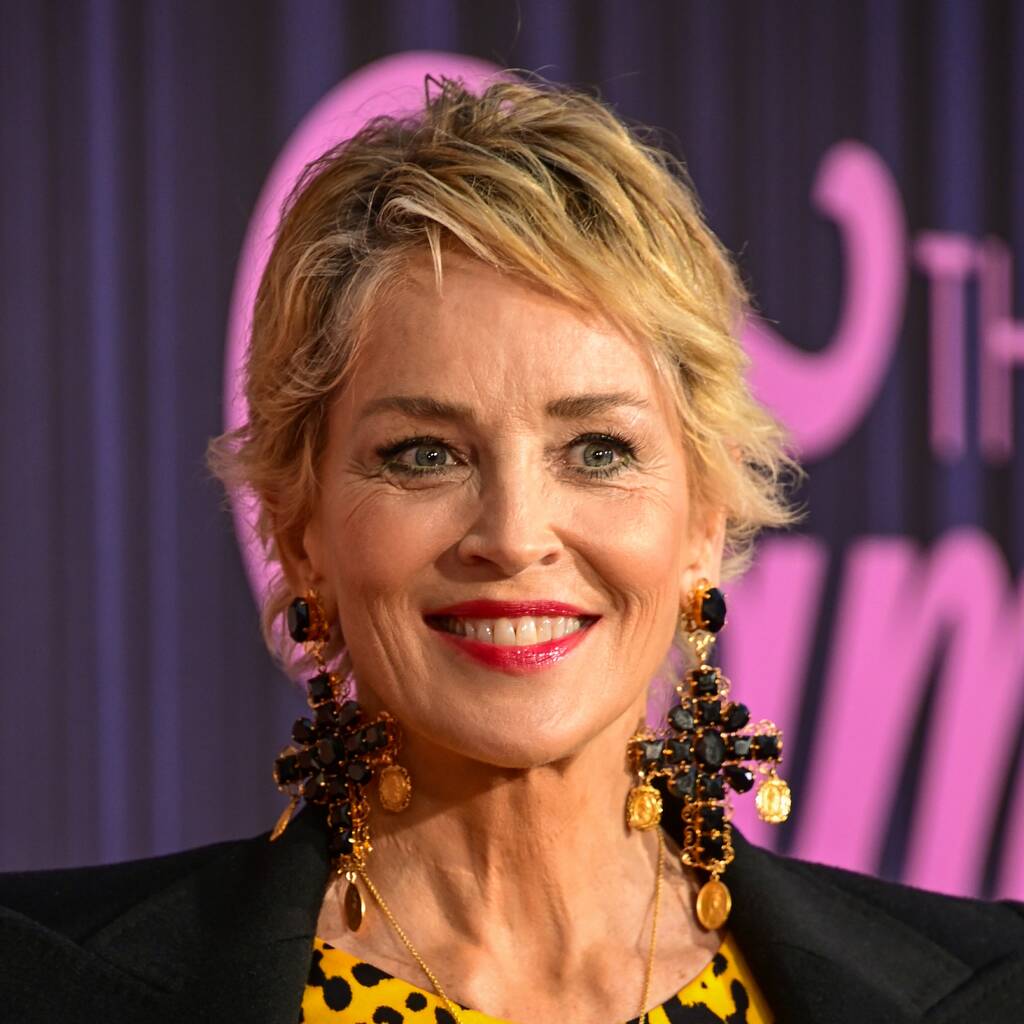 The villain is called Victoria Kord, which suggests she has connections to an earlier Blue Beetle.

The Basic Instinct actress is reportedly in discussions about playing villain Victoria Kord in DC Films’ first superhero movie starring a Latino character, reports The Wrap. Kord is a new character created for the movie.

If she boards the project, she will star alongside Cobra Kai breakout Xolo Maridueña, who has been cast as the lead character Jamie Reyes. In the comics, Reyes discovers the Blue Beetle scarab which grafts itself onto his spine and gives him extraterrestrial armour that can enhance his speed and strength.

Blue Beetle is being directed by Angel Manuel Soto from a screenplay by Gareth Dunnet-Alcocer.

The superhero has had three different alter egos since it was first introduced in the comics in 1939. He was first called Dan Garret, and he was succeeded by Ted Kord in the 1960s. The Jamie Reyes version was created in 2006.

Although Victoria Kord is a new character, given her surname, fans are speculating that she might be the wife of the second Blue Beetle Ted Kord.

If she accepts the role, Victoria will mark Stone’s second turn as a major villain following her portrayal of Laurel Hedare in DC’s Catwoman, opposite Halle Berry, in 2004.