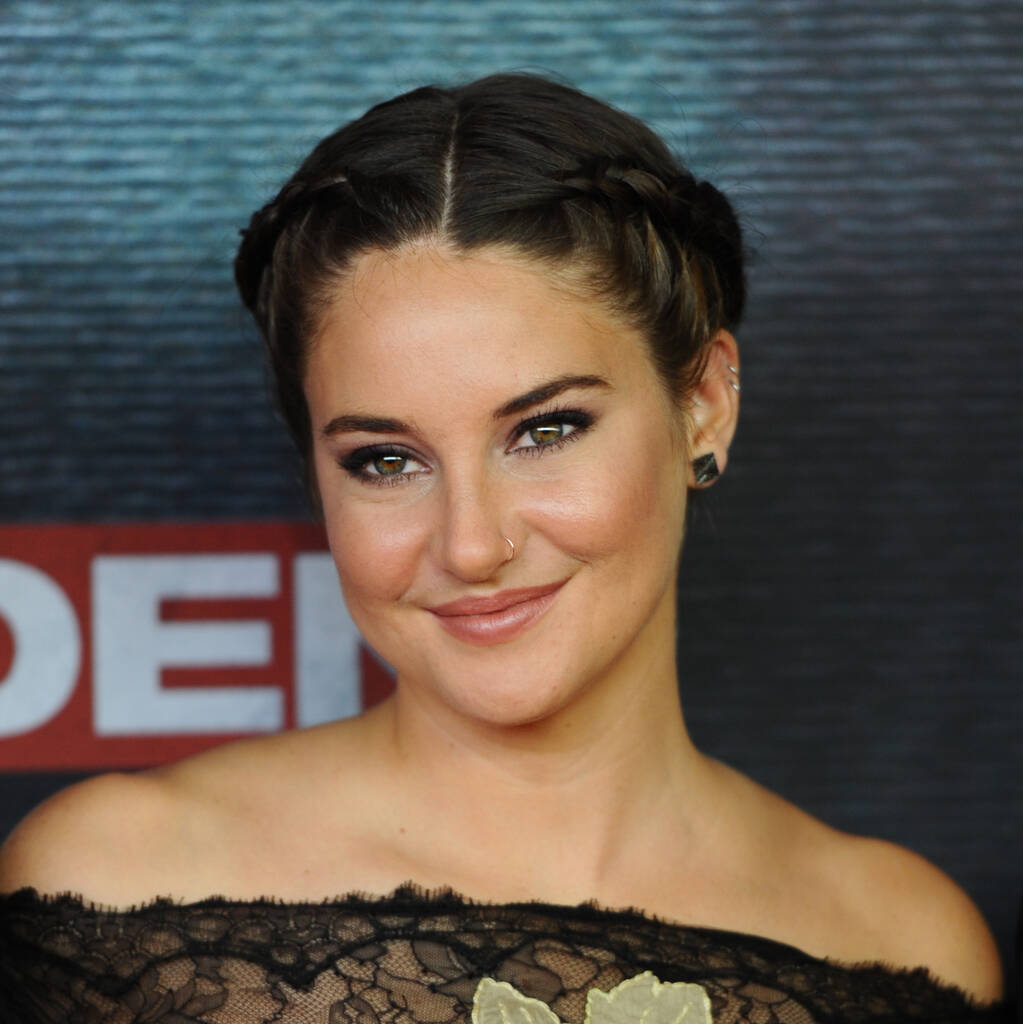 Shailene Woodley is preparing to star in her first big comedy.

The 29-year-old actress is best known for her dramatic roles in films such as The Descendants, The Fault in Our Stars, the Divergent trilogy, and the TV show Big Little Lies, so Robots will mark her first foray into comedy.

She will star alongside British comedian/actor Jack Whitehall in Robots, which is being described as a “fast-paced comedy”, according to Variety. The script is being penned by Borat and Bruno writer Anthony Hines based on a short story by science-fiction writer Robert Sheckley.

It focuses on a womaniser and a gold digger who are forced to team up and pursue robot doubles of themselves, who have, in turn, fallen in love and absconded together.

“At a time when comedies are needed more than ever, I couldn’t be more delighted than to have Shailene and Jack team up to play the leads in this movie,” Hines, who will also direct the film with Casper Christensen, told the publication.

Production is expected to begin this summer in New Mexico.

Woodley will soon be seen in the upcoming romantic drama The Last Letter from Your Lover, also starring Felicity Jones, and she recently wrapped filming on the indie thriller Misanthrope, which she has also produced.

Meanwhile, Whitehall will be in cinemas next month, starring alongside Dwayne Johnson and Emily Blunt in Disney’s action-adventure Jungle Cruise.