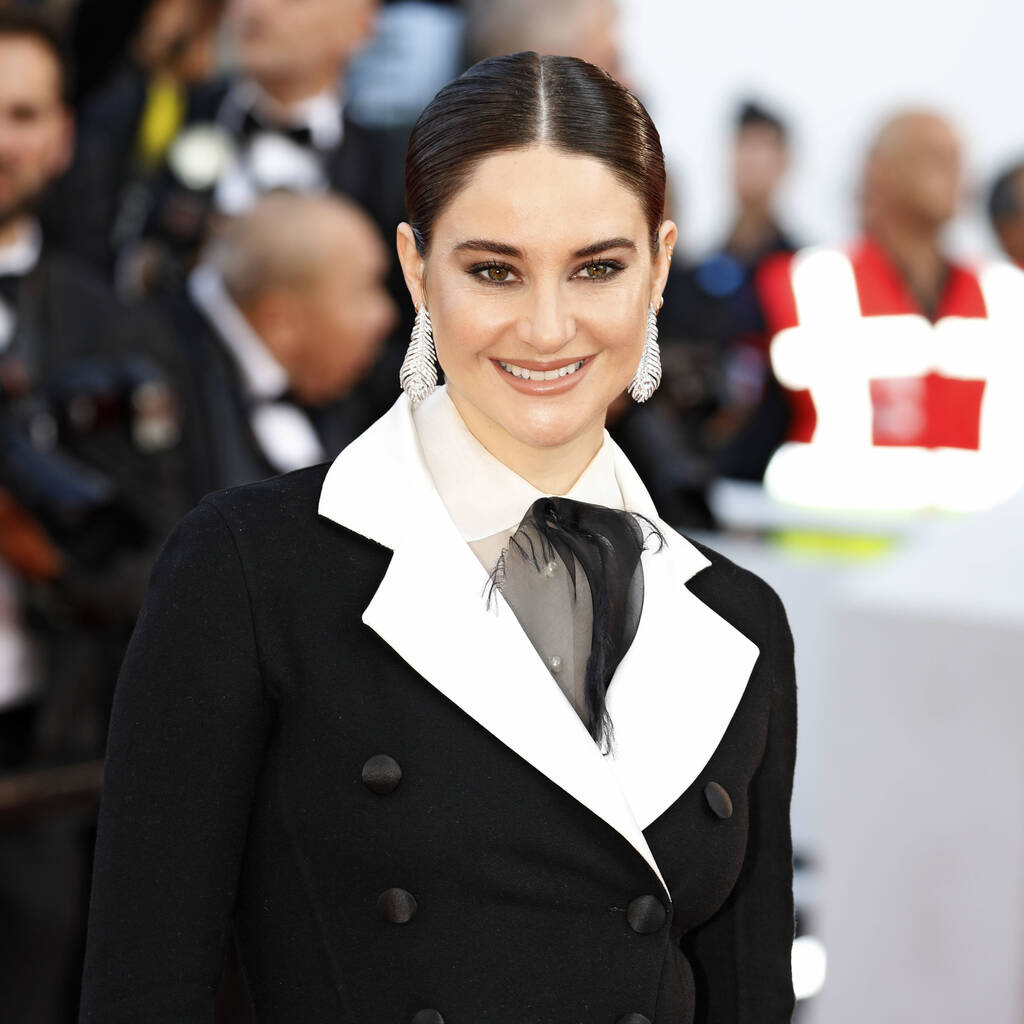 The Last Letter from Your Lover actress has questioned what women wear in sex scenes in some films.

Shailene Woodley has insisted that sex scenes in some movies are not realistic to her experience.

The 29-year-old actress was involved in onscreen sex scenes in the 2019 indie flick Endings, Beginnings and her new film The Last Letter from Your Lover.

In an interview with The Hollywood Reporter, Woodley said she prefers “realism over modesty” as she’s noticed some unusual shots while watching other films.

“Oftentimes in movies, you see two people having sex and the woman has her bra on, and in real life, I don’t think I ever did that, sex with a bra – or very, very rarely,” she said.

Woodley has revealed that honest talk with her directors and co-stars has helped her to avoid similar situations happening in her own sex scenes.

“I’ve never felt uncomfortable doing intimate scenes because I’m very vocal,” she explained. “I always sit down and talk with the director, the other actor. We always have conversations of, ‘How are you planning on shooting it? Is nudity necessary? Is it going to distract from the scene, add to the scene?’ We know exactly what the boundaries are. And I’ve never been in a situation where those things haven’t been honoured.”

Augustine Frizzell’s The Last Letter from Your Lover is a 1960s romantic drama based on the novel of the same name by Jojo Moyes. The film is scheduled to be released on Netflix on 23 July, with a U.K. release set for 6 August.