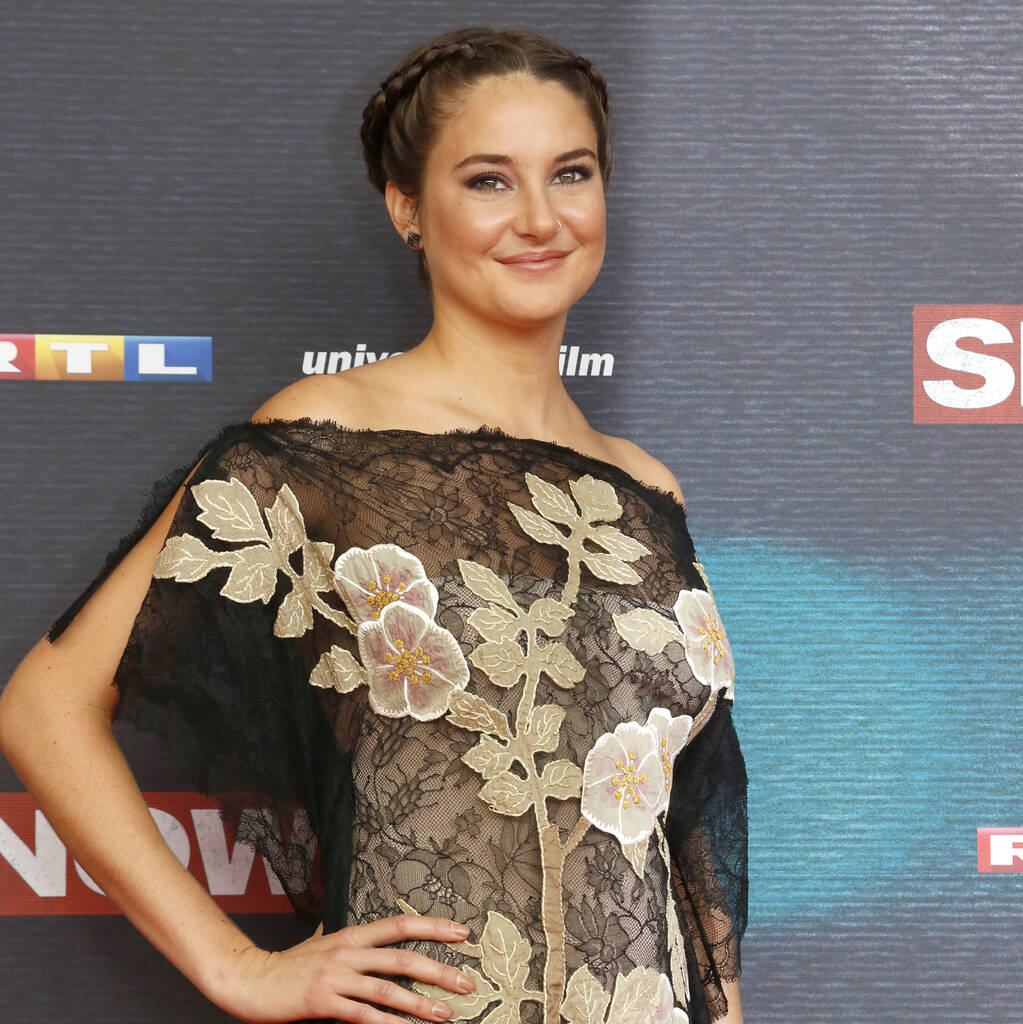 Shailene Woodley has praised a number of established Hollywood stars for helping her cope with fame.

Shailene Woodley has credited Kate Winslet as a “guardian angel” who has helped her through tough times in Hollywood.

The 29-year-old actress, who has been acting since the age of five, met Winslet when they filmed their 2014 movie Divergent together, and developed a bond that remains strong to this day.

“You know, Kate’s been a huge influence on my life when it comes to staying 100 per cent true to who I am,” she told The Observer newspaper.

The pair are so close that they often speak on the phone late at night, when Kate gives her protege advice from her home in the U.K.

“I’ll call her and say, ‘I’m falling off the ledge’ or ‘I’m feeling insecure about this’ or ‘I don’t know what to do about that’, and she talks me down,” Woodley revealed. “It could be anything: a heartbreak, extreme heartache… Or the feeling that a story ran where someone twisted your words and you’re reading something online and suddenly the whole world thinks you’re a certain way that you’re not… And the panic from that, the panic that can come from, ‘Oh, my God, people think I’m this kind of person and I’m not that kind of person’ – that’s pretty extreme.”

Describing her as “my guardian angel”, she added that without Winslet, “I don’t know I’d still be an actor the way I am today; I wouldn’t be able to cope emotionally with the extreme waves this industry can bring.”

The Titanic star isn’t the only person Woodley has sought out for advice, as she told the publication that she received “doses of wisdom” from Hollywood legend Ann-Margret while working on their 2004 movie A Place Called Home, and then found other major stars she worked with willing to offer help too.

“Molly Ringwald took me under her wing, showed me the ropes, how to navigate fame at a young age,” she explained. “And she passed the baton to George, and George Clooney becomes like a father figure to me, and helped guide me and imparted his wisdom and knowledge.”