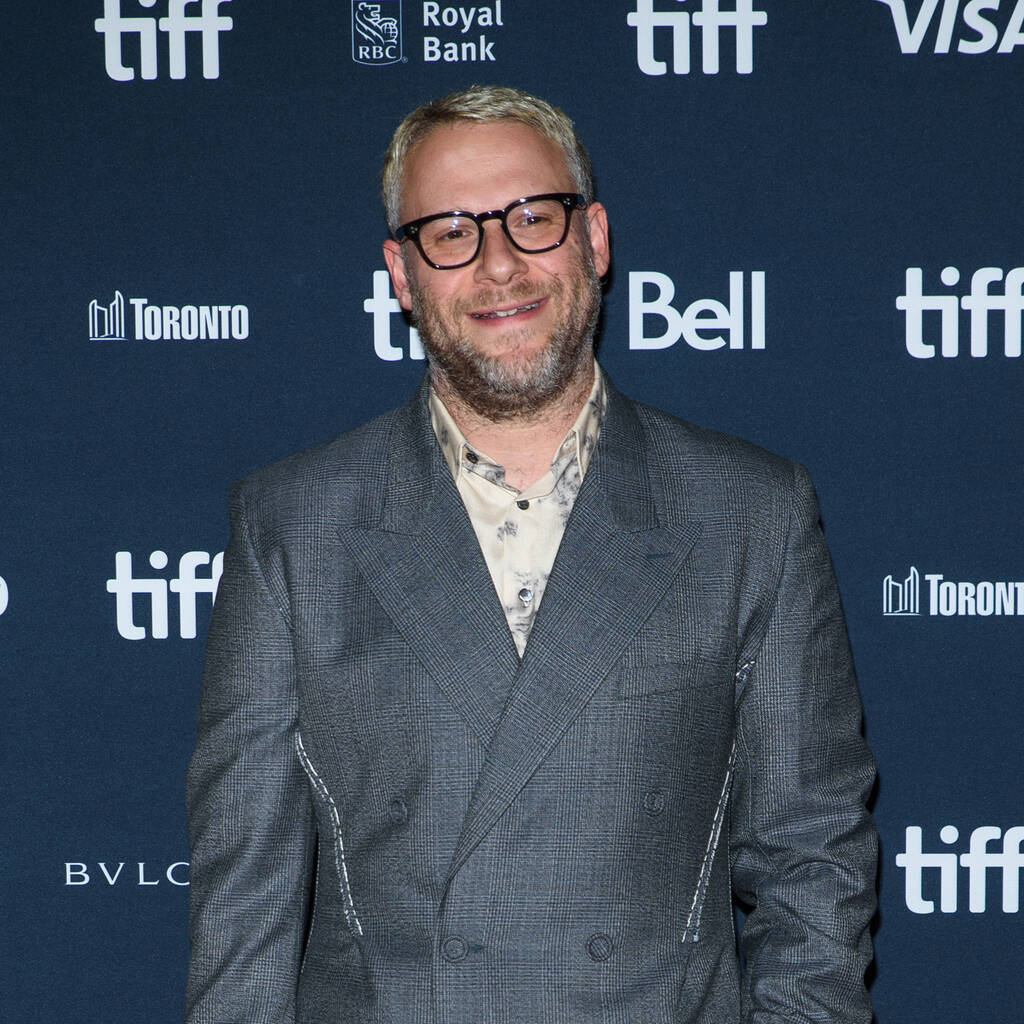 Helmed by Steven Spielberg, The Fabelmans is loosely based on the legendary filmmaker’s adolescence and first years as a director.

Helmed by Spielberg, the coming-of-age drama is loosely based on the legendary filmmaker’s adolescence and first years as a director.

Reflecting on what it was like to collaborate with Spielberg on such a personal project, Rogen revealed to The Hollywood Reporter that he saw the 75-year-old become visibly emotional multiple times on set.

“He would cry a lot, openly. We’d show up on set and he would just see a certain piece of wardrobe or a certain piece of set dec(oration) or everyone coming together to recreate a certain thing,” he recalled. “I saw him cry dozens of times throughout filming the movie which was actually very beautiful and I think made everyone want to really honour what he was doing. You saw how much it meant to him and how truthful he was being.”

And the Long Shot actor noted that working with the cast and director was a “surreal” experience for him too.

“There was a point that I went up to Michelle and was like, ‘You’ve worked with Scorsese, does this seem different than that?'” the 40-year-old recounted. “And she’s like, ‘Oh this is way different. This is a singular experience.’ Which I was glad she verified my feeling that that’s what was happening.”

The Fabelmans is now showing in U.S. cinemas.