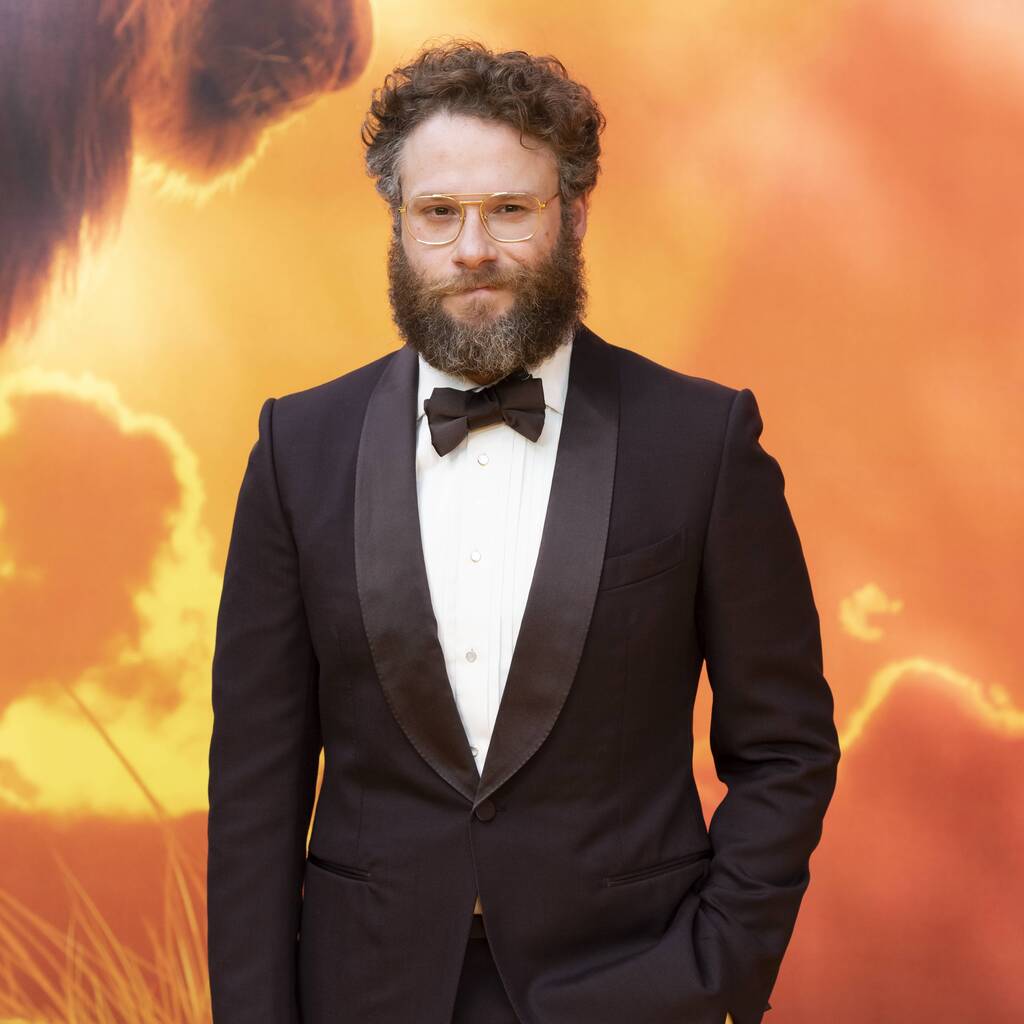 The funnyman documented the audition in a chapter of his new memoir, Yearbook.

Seth Rogen missed out on a role in Eminem’s hit movie 8 Mile because he started giggling during his audition.

The 39-year-old recalled the incident in a chapter of his new memoir Yearbook, in which he revealed he had gone for the role of Cheddar Bob in the 2002 musical drama.

Rogen explained that he auditioned twice for the film, because he failed to impress the casting director with his “rappery” dialogue on his first attempt, and was told to bring someone with him to the second audition.

In an interview with Insider, he opened up on the incident and said he brought his Knocked Up co-star Jason Segel to his second audition, but Rogen confessed he struggled to execute his lines and director Curtis Hanson eventually picked someone else.

“We asked our agents if our auditions could be scheduled one right after the other, so that one of us could audition for Cheddar, with the other reading the Rabbit (Eminem’s character) part, and then we’d switch,” Rogen told Insider. “We had a sleepover at my apartment the night before the auditions so we could rehearse and then carpooled to the audition together.”

But Rogen lost his cool during the tryout and couldn’t stop laughing at his pal as he delivered the lines.

“I started laughing hysterically, and so did Jason,” he added. “We literally couldn’t make it through the auditions. As soon as one of us started the scene, the other would lose it… It was so silly, we couldn’t finish. We just excused ourselves and saw ourselves out, tears streaming down our faces.”

The role of Cheddar Bob went to Evan Jones.