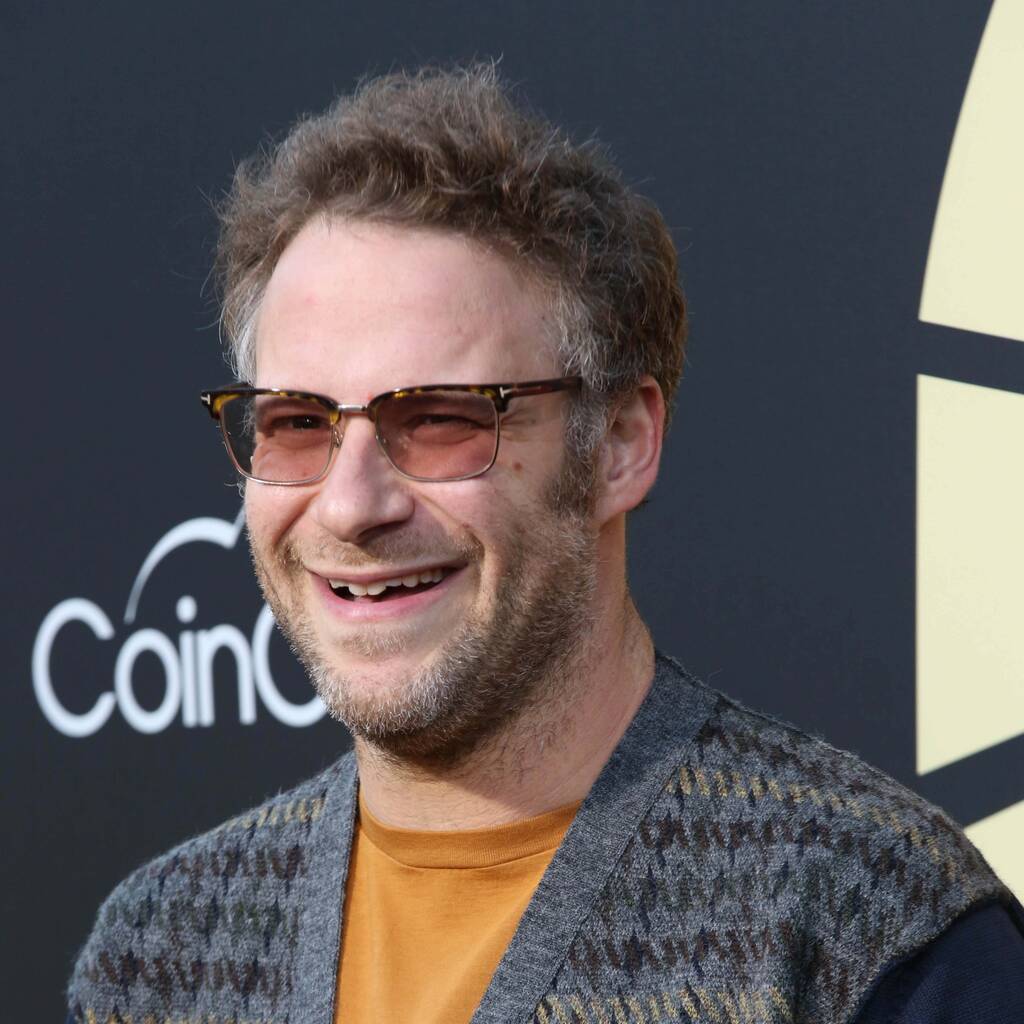 Seth Rogen will star alongside Bill Murray and Aziz Ansari.

Seth Rogen has been cast in Aziz Ansari’s feature directorial debut Being Mortal.

Searchlight Pictures representatives announced on Thursday that the Superbad actor, who was recently seen in miniseries Pam & Tommy, had joined the project.

Being Mortal stars Ghostbusters legend Bill Murray and Master of None comedian Ansari, who will also direct from a script he wrote.

The screenplay is based on the 2014 New York Times bestseller Being Mortal: Medicine and What Matters in the End, a non-fiction book by surgeon Atul Gawande about end-of-life and hospice care. No plot details about the film have been disclosed.

In addition to writing, directing and acting, the Parks and Recreation star will also produce Being Mortal with Youree Henley, while Taylor Friedman and Cameron Chidsey are overseeing the project for Searchlight Pictures.

Principal photography on the comedy-drama will commence in April and it will be released in cinemas in 2023.

Ansari has previously directed episodes of his Netflix TV show Master of None and the Netflix comedy special, Aziz Ansari: Nightclub Comedian, which was released in January.

He has previously appeared onscreen with Rogen in Funny People and Observe and Report, both released in 2009, and had a cameo in Rogen’s 2013 comedy This Is the End.