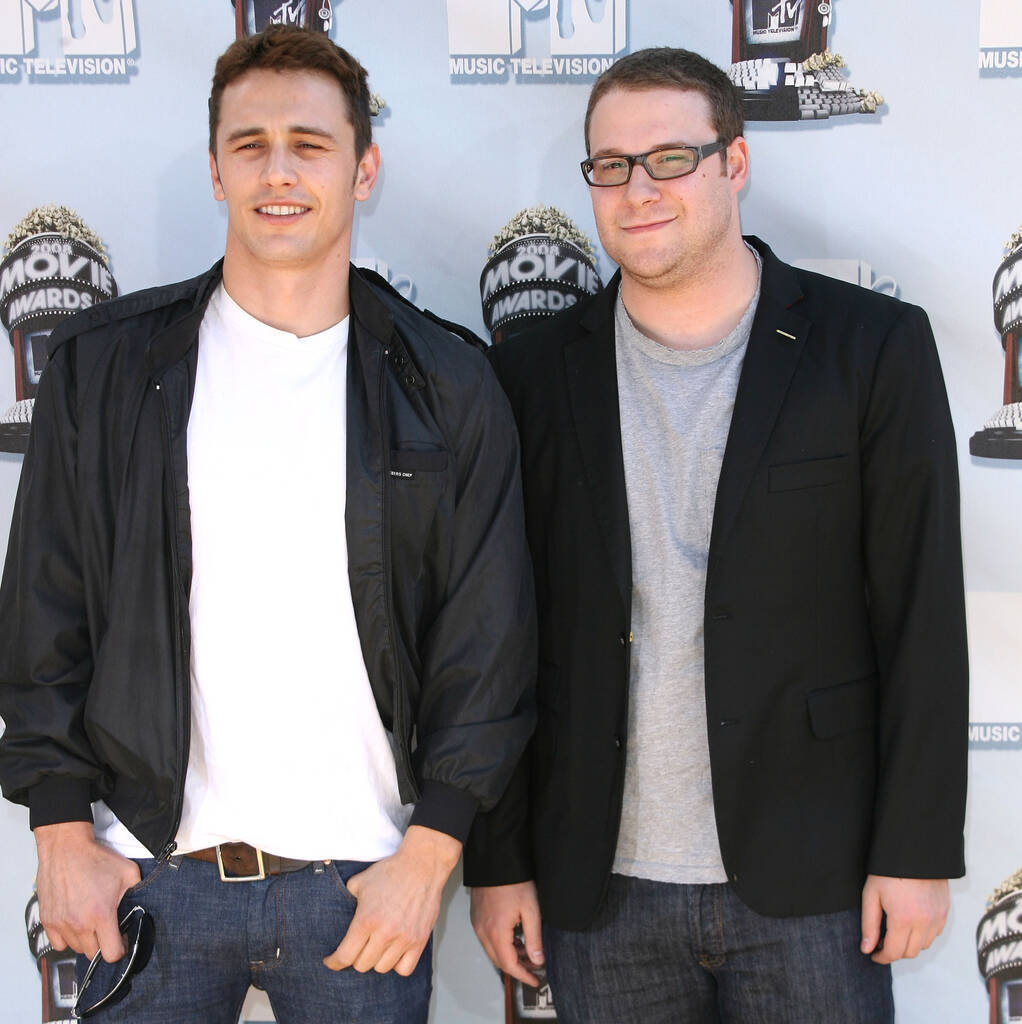 Seth Rogen admitted the allegations have affected his personal relationship with James Franco too.

Seth Rogen does not plan to work with his longtime collaborator James Franco again following the allegations of sexual misconduct against him.

In 2018, the 127 Hours actor was accused of sexual misconduct by five women, and in 2019, two former students filed a lawsuit alleging “sexually exploitative” behaviour at his now-closed film school, legal action which was settled earlier this year.

The Knocked Up actor, who has worked with Franco since ’90s TV series Freaks and Geeks, has said in past interviews that he would continue to collaborate with him, but in a new interview with The Sunday Times, he insisted that has changed.

“I also look back to that interview in 2018 where I comment that I would keep working with James, and the truth is that I have not and I do not plan to right now,” he said.

He added that it is “not a coincidence” that his professional relationship with Franco has ended, and he also confirmed that the allegations have impacted their personal friendship too.

“I don’t know if I can define that right now during this interview,” he confessed. “I can say it, um, you know, it has changed many things in our relationship and our dynamic.”

In April, actress Charlyne Yi, who worked with Rogen and Franco on 2017’s The Disaster Artist, wrote an Instagram post in which she claimed she tried to quit the film “because James Franco is a sexual predator” but she was allegedly bribed to stay, with her calling Rogen one of Franco’s enablers.

Addressing the allegations made against Franco in general, the funnyman stated, “What I can say is that I despise abuse and harassment and I would never cover or conceal the actions of someone doing it, or knowingly put someone in a situation where they were around someone like that.”

When the reporter commented that the situation “must have been painful,” he replied, “Yeah. But not as painful and difficult as it is for a lot of other people involved. I have no pity for myself in this situation.”

Rogen and Franco’s collaborations also include This is the End, The Interview, and Pineapple Express, among others.

Franco has denied the allegations against him.