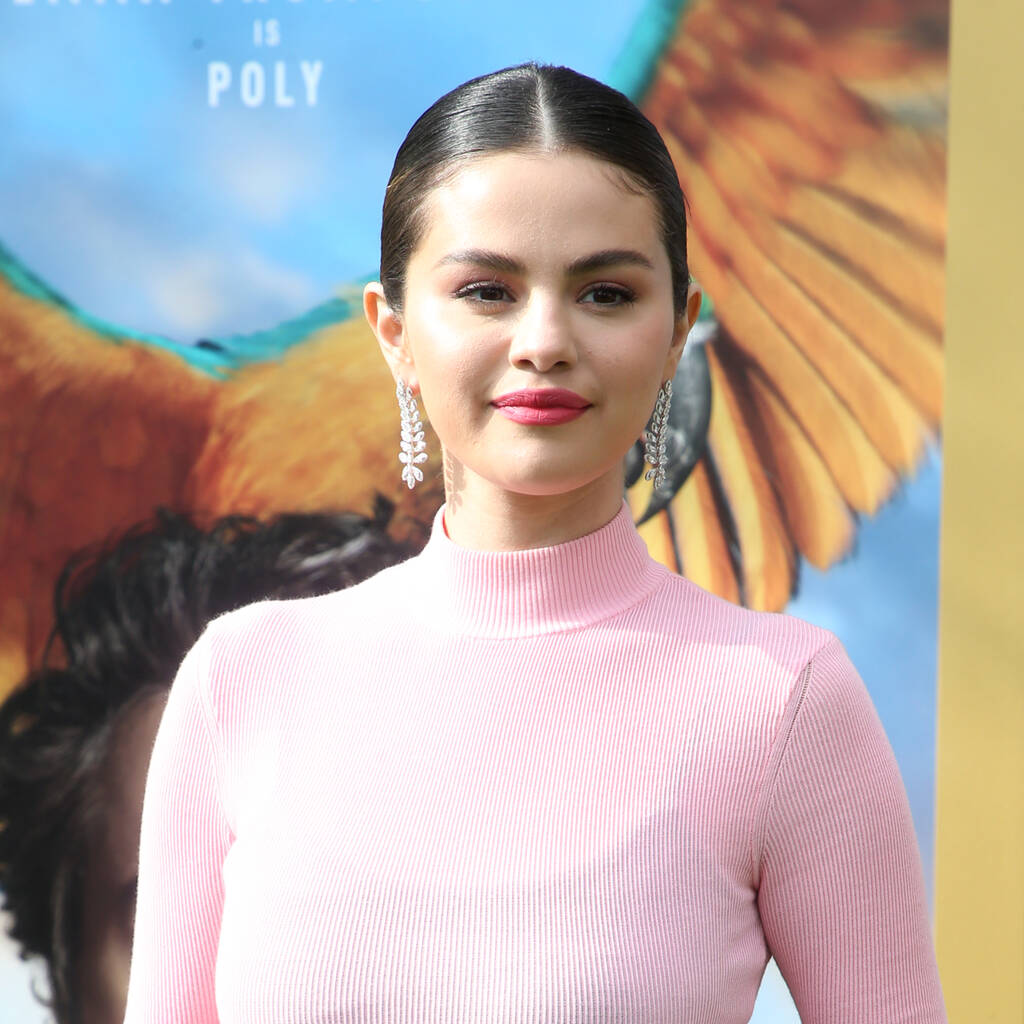 Drake will produce the film.

Selena Gomez is reportedly attached to play a social media influencer in the psychological thriller Spiral.

Petra Collins, who is best known for playing Agnyss in TV series Transparent, is set to make her feature film directorial debut with the movie, which will be executive produced by the rapper Drake via his Forest Hill Entertainment company, sources have told Deadline.

Spiral, not to be confused with the upcoming Saw spin-off of the same name, follows a former influencer whose addiction to social media is causing her body to literally fall apart.

Phoebe Fisher has written the most recent version of the script, following on from an earlier draft penned by Collins and author Melissa Broder.

Spiral will serve as a reunion between Collins and Gomez, as the model/photographer/filmmaker directed the actress for the music video to her 2017 song Fetish, as well as a reunion between Drake, Nur, and Fisher, who all worked on the HBO TV show Euphoria, with the former two being executive producers and the latter credited as a transmedia producer.

Gomez most recently finished filming the Hulu series Only Murders in the Building alongside Steve Martin and Martin Short, and has returned to voice the character Mavis in the fourth Hotel Transylvania animated movie, which is set to be released in July.

She is also set to star in and produce In the Shadow of the Mountain, a biographical drama about trailblazing Peruvian mountaineer Silvia Vasquez-Lavado, while her HBO Max cookery show, Selena + Chef, was recently renewed for a third season.