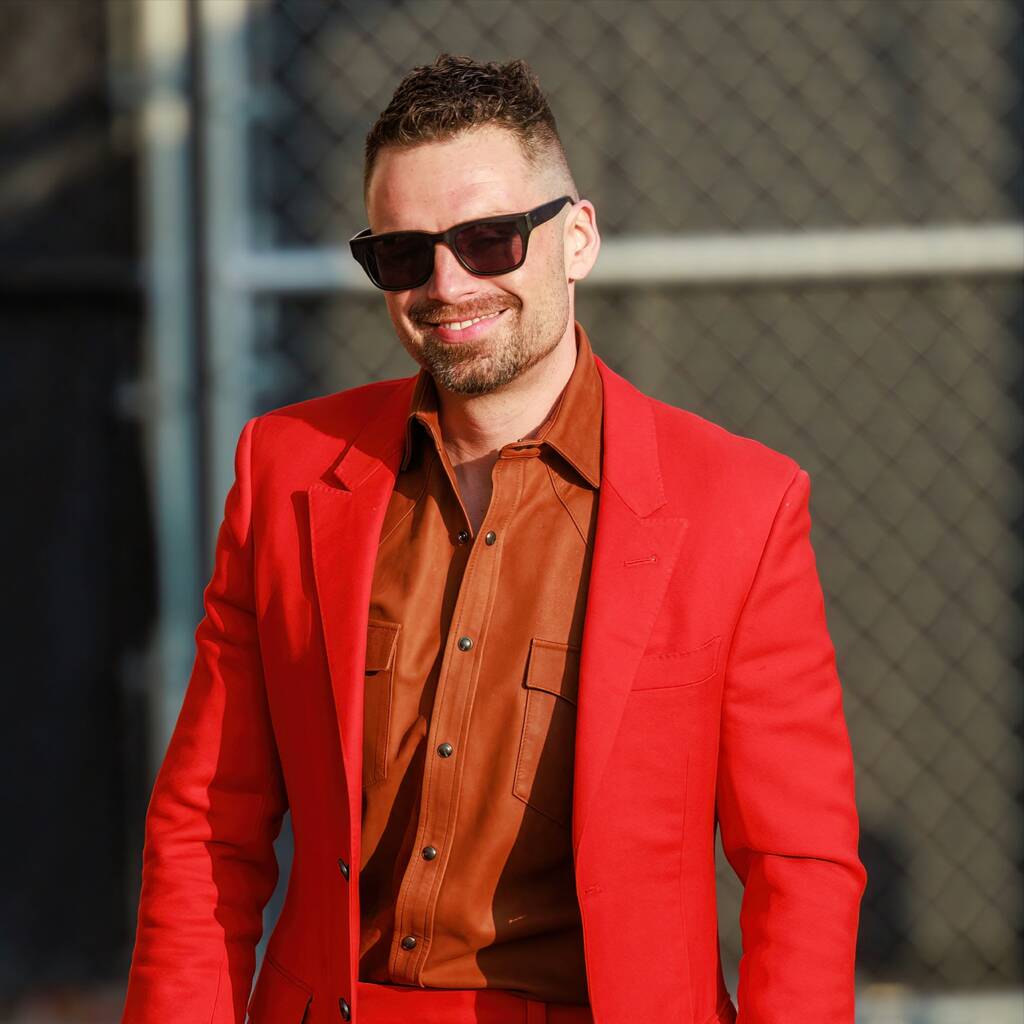 Sebastian Stan originally thought his character Bucky Barnes was going to be killed off at the end of Captain America: The First Avenger.

The Pam & Tommy actor made his debut as Captain America’s close friend Bucky in the 2011 film and ultimately went on to reprise the character several times, including in last year’s TV series The Falcon and The Winter Soldier.

However, in a career retrospective video for Vanity Fair, Sebastian revealed that he thought the character was being killed off after producers suddenly changed their plans on the day he shot the scene where Bucky falls off a train to his apparent death.

“I knew at the end of the story, I was going to fall off this train, and then I was going to be given this green sleeve (for CGI purposes),” Stan explained. “That was the only indication I had that I could potentially be coming back. But no one had said anything to me. Then, on the day we were shooting that scene, they were like, ‘Yeah, we’re not going to be doing that green sleeve.’ And I just thought, ‘Oh. That’s it. I’m just going to die on that train. There’s no coming back.’ But they just didn’t know what arm they were going to use or something, and it kept going from there.”

In the movies, Bucky loses his arm in the fall and it is replaced with a prosthetic metal limb, which sets up his transformation into the Winter Soldier character.

Elsewhere in the video, Sebastian said that Marvel boss Kevin Feige deserves more credit for making the Marvel Cinematic Universe (MCU) as successful as it is.

“I just think Kevin Feige doesn’t get as much credit as he deserves for being the genius mastermind for putting this entire thing together,” he stated. “And every single movie to me feels intricately kind of tied to something else and to another storyline and it just, there’s a lot to those movies I think that sometimes they don’t get the credit that they deserve.”