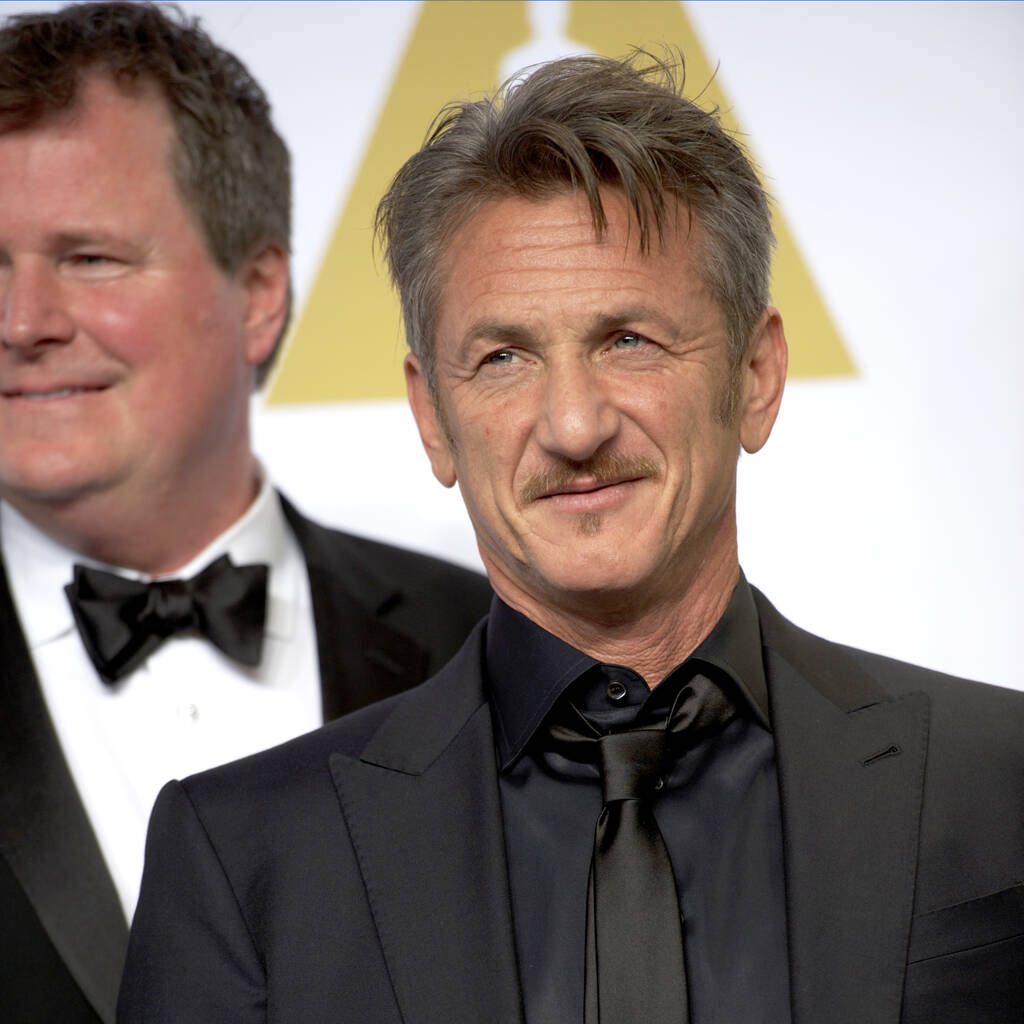 The line-up for the 2021 Cannes Film Festival has been announced.

Sean Penn’s latest directorial effort Flag Day is to compete for the Palme d’Or at the 2021 Cannes Film Festival.

It was announced on Thursday that Penn’s film, which stars his daughter Dylan alongside himself, Josh Brolin, and Miles Teller, has been selected for the In Competition section.

The movie, which follows the daughter of a con artist who struggles to come to terms with her father’s past, will compete against 23 others, including movies from past Palme d’Or winners Jacques Audiard (Les Olympiades) and Apichatpong Weerasethakul (Memoria).

The In Competition section also includes features from a bumper crop of female filmmakers including Mia Hansen-Love, Julia Ducournau, and Catherine Corsini.

Other big names who are looking to win a Palme d’Or include Wes Anderson, whose journalistic epic The French Dispatch is going up against Penn’s effort, Paul Verhoeven, who will screen Benedetta, and Leos Carax, who will open the festival with his musical Annette, starring Adam Driver and Marion Cotillard.

Presiding over the jury at Cannes will be Spike Lee, who is reprising the role he was due to take on at last year’s cancelled event. Jodie Foster will receive an honorary Palme d’Or this year and attend as a special guest at the opening ceremony.

Notable films screening out of competition are Oliver Stone’s JFK Revisited: Through The Looking Glass, Andrea Arnold’s Cow and Todd Haynes’ documentary on The Velvet Underground.

The festival will run from 6 to 17 July.