Scream sequel officially in the works 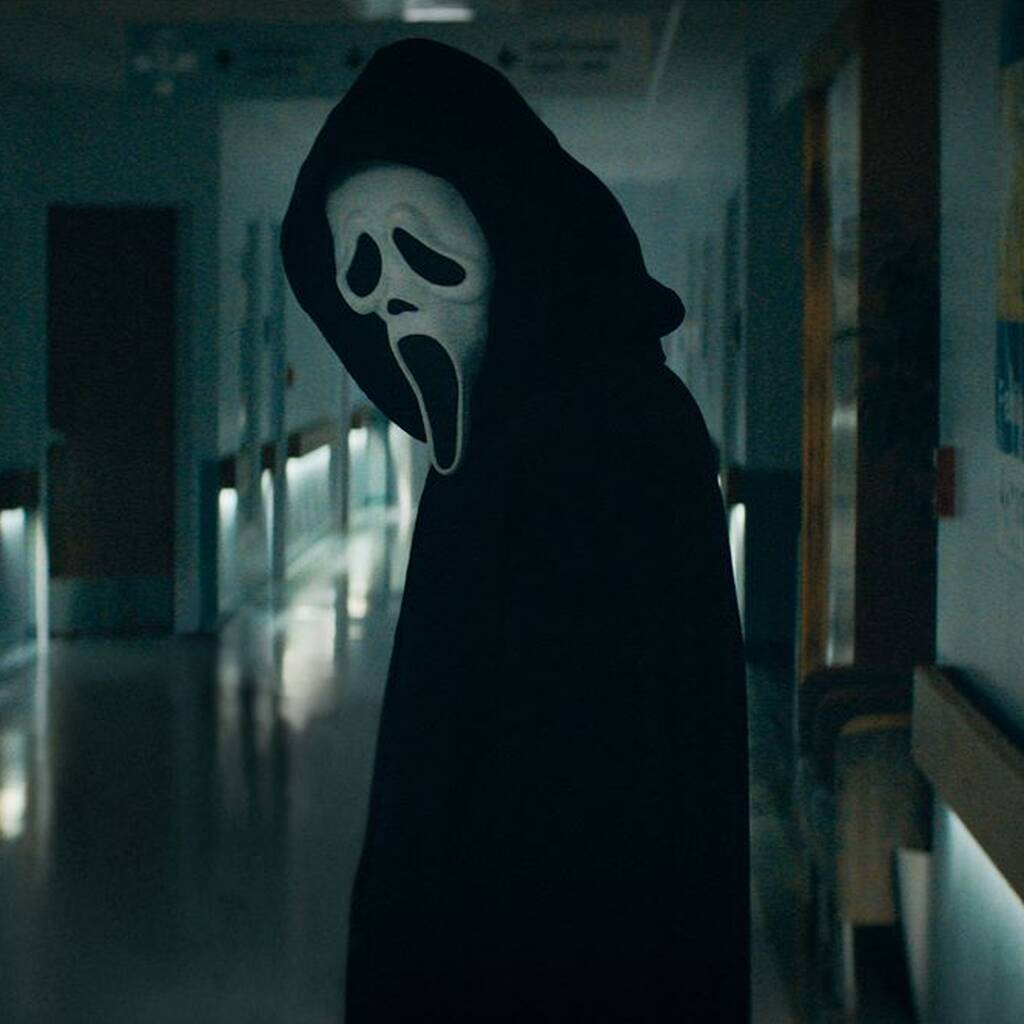 The sixth film will be written and directed by the same team as the fifth movie.

A sixth instalment in the Scream franchise has been officially greenlit.

The fifth film, simply titled Scream, was a box office and critical success when it opened in cinemas last month, encouraging Paramount and Spyglass Entertainment bosses to quickly sign off on a follow-up.

Matt Bettinelli-Olpin and Tyler Gillett, from the collective Radio Silence, will return to direct, while James Vanderbilt and Guy Busick are once again writing the script.

“We are tremendously grateful to the fans around the world who enthusiastically received our film. We can’t wait for audiences to see what Radio Silence, writers Jamie & Guy and Project X have in store for our Woodsboro family,” Spyglass and Paramount said in a joint statement, according to The Hollywood Reporter.

The film, which is slated to begin production this summer, is being produced by Project X Entertainment’s Vanderbilt, Paul Neinstein and William Sherak, while Kevin Williamson, who wrote the first two Scream films, will once again executive produce.

“Working with such a wonderful and talented family of creators – and in the lineage Wes (Craven) and Kevin so expertly built – has been the thrill of a lifetime, and we’re so excited to bring the next chapter in the Scream saga to life,” Radio Silence added.

Plot details are being kept under wraps and it has not been confirmed who will be returning for the sequel. However, it is expected that the characters who survived the recent movie will come back.