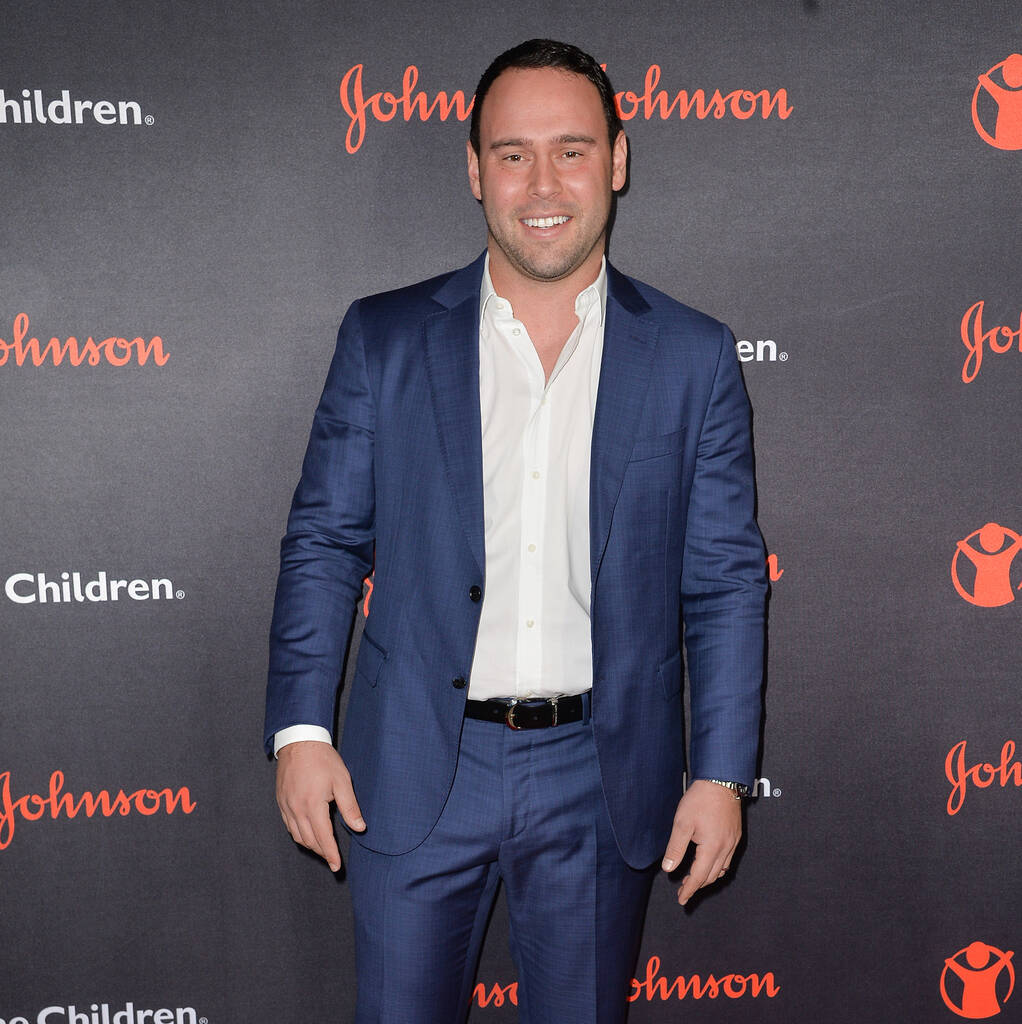 Anthony McCarten intends to bring the story back to his “horror suspense roots”.

Music mogul Scooter Braun has partnered with screenwriter Anthony McCarten to revamp the Phantom of the Opera tale.

Braun and James Shin will produce for the music manager’s SB Projects, and they’ll recruit songwriters and producers to create new original tracks for the film.

“The basic idea that lured me in was the chance to brush the cobwebs off a 110-year-old tale, and return it to its roots (of) suspense and horror,” McCarten told Deadline. “It will be a contemporary version of the story, (and will) incorporate contemporary themes, and a new musical soundtrack drawing on some of the biggest recording talent.

“You’re aware of everyone on the list. They are multi-Grammy-winning artists. We’re aiming to do something quite groundbreaking with music and the score…

“We’ll reinvent this story for a new generation free from Gothic romantic period trappings. Our phantom is not offering anyone singing lessons, and there is no gondolier with a mask. It’s a bit like taking an old piece of furniture and stripping off the layers of paint and back to the original grain. It’s back to the much scarier, horror suspense roots that were in the book.”

Shin added, “We’re always trying to find fresh and innovative ways to build and tell epic music driven stories, and we believe we have found the one that marries an enormously exciting thriller genre to it. We are happy to be partnering with Compelling (Pictures) and such a one-of-a-kind talent like Anthony.”

McCarten, a four-time Oscar nominee, has previously written the screenplays for The Theory of Everything, Darkest Hour, The Two Popes, and Bohemian Rhapsody, and is currently working on the Whitney Houston biopic, I Wanna Dance With Somebody.

Leroux’s novel was adapted into a musical by Andrew Lloyd Webber and it has been running on London’s West End since 1986 and on Broadway since 1988. The stage musical was subsequently made into a film starring Emmy Rossum and Gerard Butler in 2004.