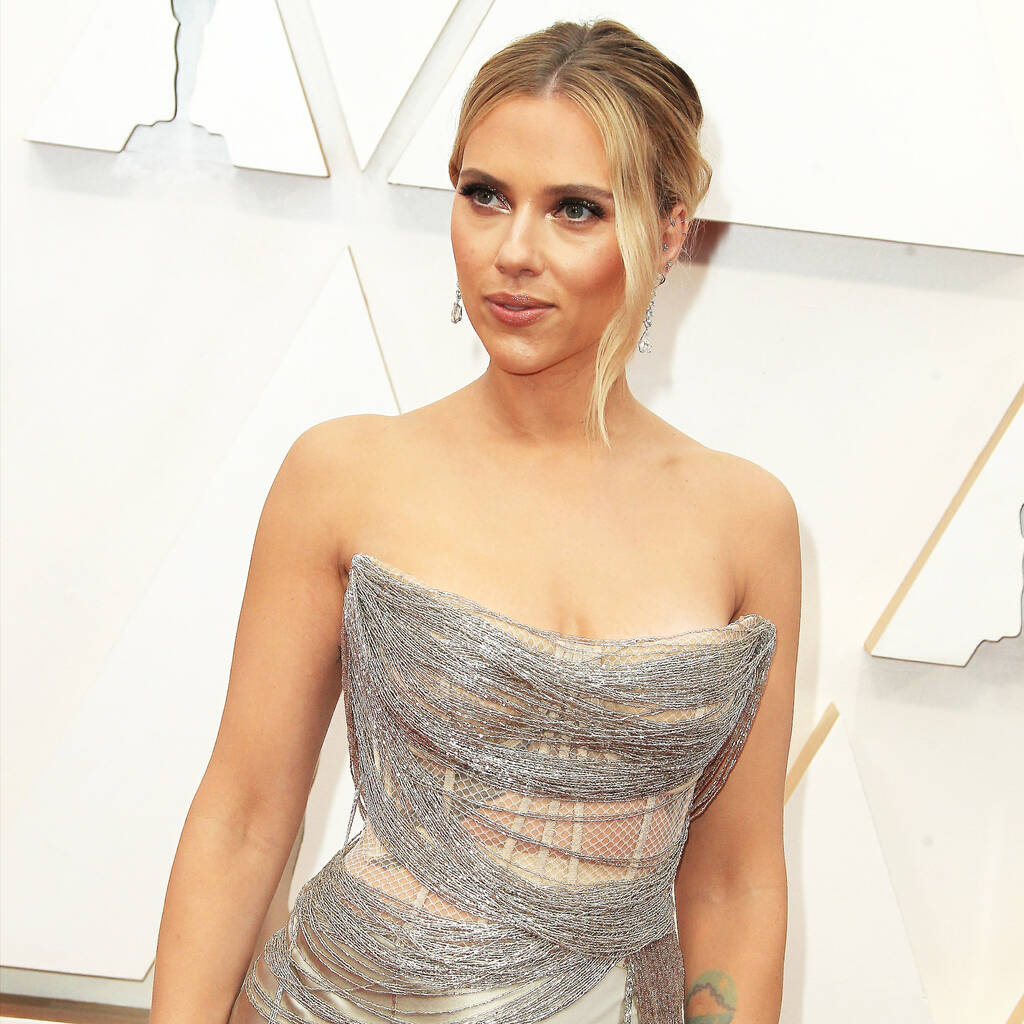 The project has nothing to do with her character Black Widow.

The Marvel Studios President took to the stage at The Beverly Hilton on Thursday night to honour Johansson as she became the 35th recipient of the American Cinematheque Award.

During his speech, Feige praised the star’s talent, vision and intelligence and teased that she was working on a “top secret Marvel Studios project”, reports Deadline. While he didn’t divulge many details about the collaboration, he stated that it has nothing to do with her Avengers character Natasha Romanoff/Black Widow, who was killed off in 2019’s Avengers: Endgame, and that she would also serve as a producer on the project.

“Scarlett has lent her talent and star power to the Marvel Cinematic Universe for over a decade. That she’s chosen to play a key part in it for so many years, I am extremely grateful for,” he said. “Working with (her) has truly been one of the most memorable and rewarding collaborations of my career.”

The event took place weeks after Johansson settled a lawsuit with Disney over the release of Black Widow, which she also executive produced. In her legal action, filed in July, she alleged that the media giant breached her contract by releasing Black Widow on the Disney+ streaming service at the same time as cinemas earlier this year. The terms of the settlement were not publicly disclosed and the matter was not addressed at the ceremony.

Taking to the stage, the 36-year-old called the evening “an honour and a privilege” and said it allowed her to take stock of what she’s achieved “before continuing to gratefully go down the path that chose me 30 years ago.”