Scarlett Johansson to star in Tower of Terror movie – report 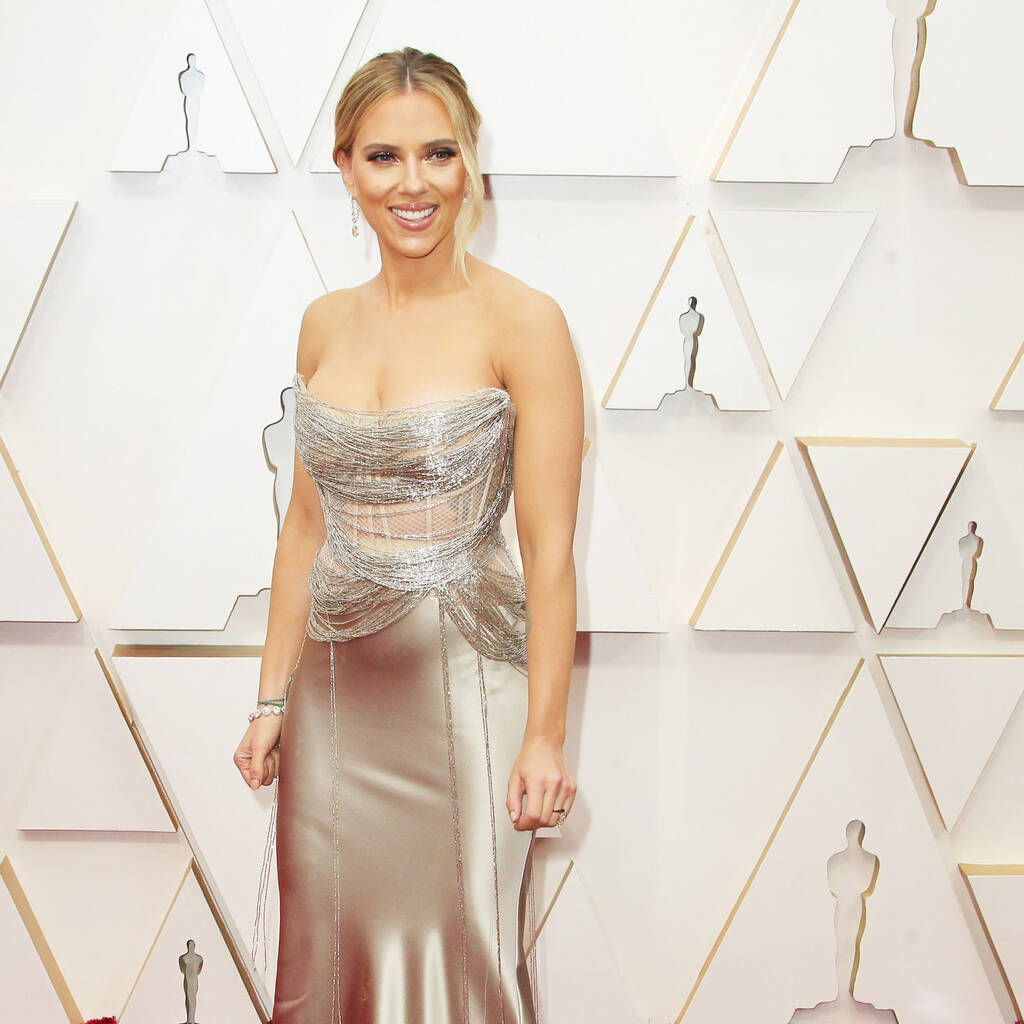 Scarlett Johansson is staying in the Disney family.

Scarlett Johansson will reportedly star in a movie based on Disney’s Tower of Terror theme park ride.

The Avengers actress has reportedly set up her next project with the studio following their long-running partnership on the Marvel movies, which concludes with next month’s Black Widow, and she will also produce the film via her company These Pictures alongside Jonathan Lia, according to Collider.

Pixar star Josh Cooley, who directed Toy Story 4 and co-wrote Inside Out, is currently writing the script. Plot details are being kept under wraps and a director hasn’t been formally attached to the project yet.

The attraction, which currently operates in Disney resorts in Florida, France, and Japan, is a free-falling drop tower ride inspired by Rod Serling’s anthology television series, The Twilight Zone. It is set in the fictional Hollywood Tower Hotel in Hollywood, California, and places riders in a seemingly ordinary hotel elevator. However, riders soon discover that people have mysteriously disappeared from the elevator due to supernatural influences over the years.

The ride previously inspired a 1997 TV movie starring Steve Guttenberg and Kirsten Dunst, and a new film has been in development in 2015.

Disney has a history of turning its theme park attractions into movies, with notable examples being Pirates of the Caribbean, Tomorrowland, and the upcoming Jungle Cruise, starring Dwayne Johnson and Emily Blunt.

Johansson will soon be seen reprising her role as Natasha Romanoff/Black Widow in the character’s standalone movie next month. Her other upcoming projects include animated musical Sing 2 and a new movie adaptation of Little Shop of Horrors.