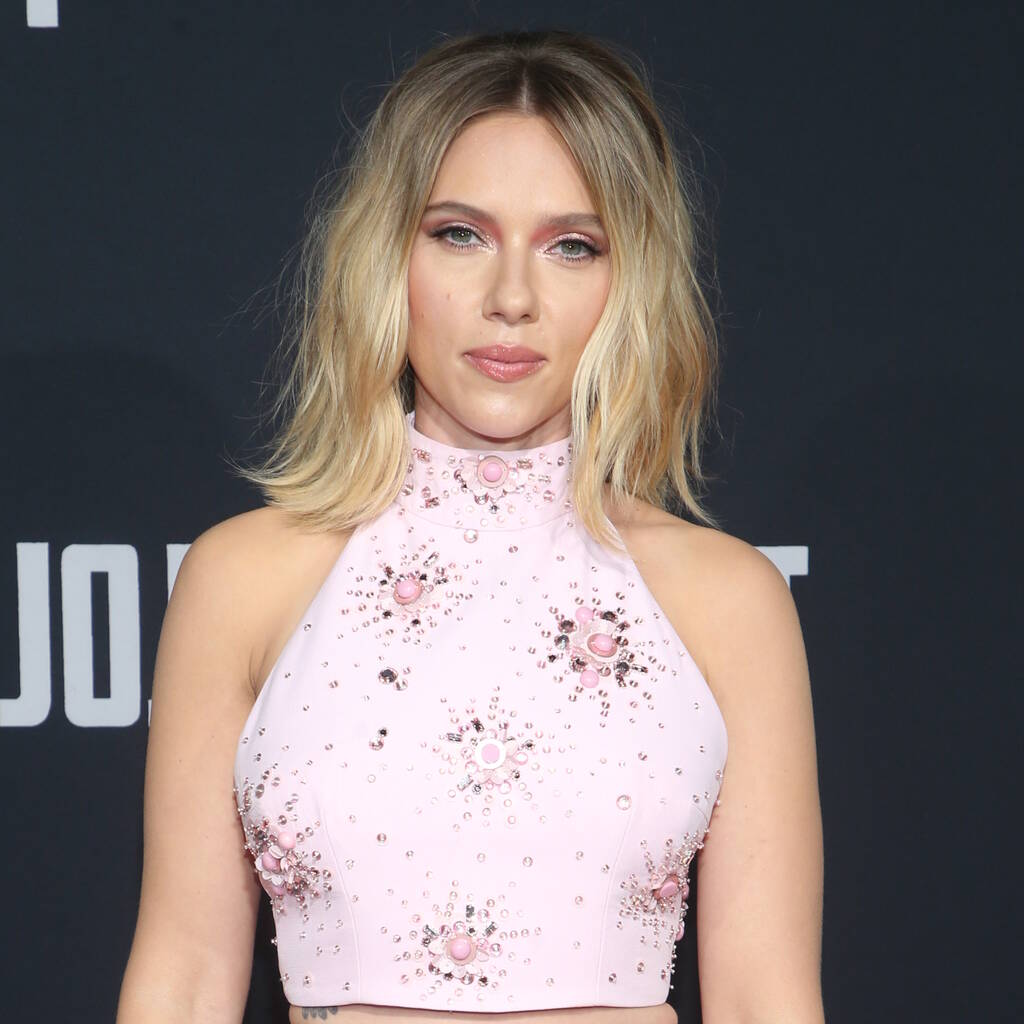 Scarlett Johansson will be honoured with the Generation Award at the 2021 MTV Movie & TV Awards.

The 36-year-old actress will be recognised for her decades-long career which “has spanned an entire generation”, MTV said in a statement on Tuesday.

Johansson, who is gearing up for the July release of her delayed Marvel spin-off blockbuster Black Widow, has previously been nominated for six MTV Movie & TV Awards and won her first golden popcorn gong in 2013 for Best Fight for Avengers Assemble.

“Scarlett Johansson has been working in the entertainment industry for over two decades. Long before she was an action star and an actual Avenger, her earliest credits dated back to the 1990s, where she inhabited child and teen roles before taking on deeper, more challenging projects and becoming a critical darling in beloved films by the Coen Brothers, Christopher Nolan, Spike Jonze, and more,” MTV said in a statement.

“It’s not a stretch to say that Johansson’s work has spanned an entire generation. At the 2021 MTV Movie & TV Awards, that designation will become official: Johansson will receive the Generation Award during the ceremony.”

MTV also revealed that Sacha Baron Cohen will be honoured with the Comedic Genius Award during the ceremony on Sunday.