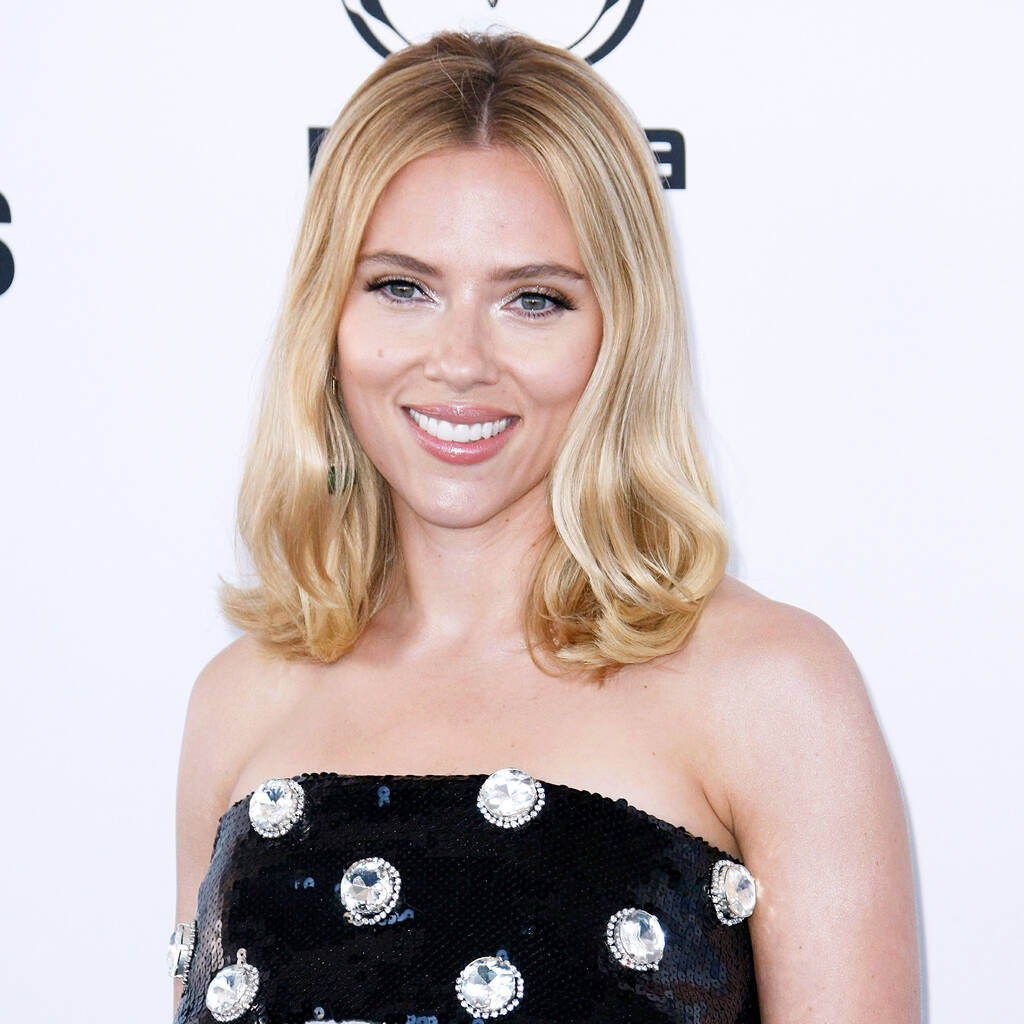 The project is currently in production in Spain.

The Avengers actress has landed an undisclosed role in the mystery project, which is currently in production in Spain, according to The Hollywood Reporter.

The Black Widow star has worked with Anderson before – she voiced the show dog Nutmeg in the director’s 2018 stop-motion animation Isle of Dogs. However, this project will mark her first time in front of the camera in an Anderson production.

Plot details for the feature, which is being directed by The Grand Budapest Hotel filmmaker from his own script, are being kept under wraps, as well as insights into the characters.

According to the publication, Anderson is expected to complete shooting in late September, ahead of the release of his upcoming movie, The French Dispatch, in October. The film was delayed by a year due to the Covid-19 pandemic and debuted at the Cannes Film Festival in July.

Johansson has been in the headlines recently as she is suing Disney for breach of contract for releasing her standalone superhero movie Black Widow in cinemas and on streaming service Disney+ simultaneously in July. She claims the strategy deprived her of the compensation she would have earned if the film had had an exclusive cinema release.